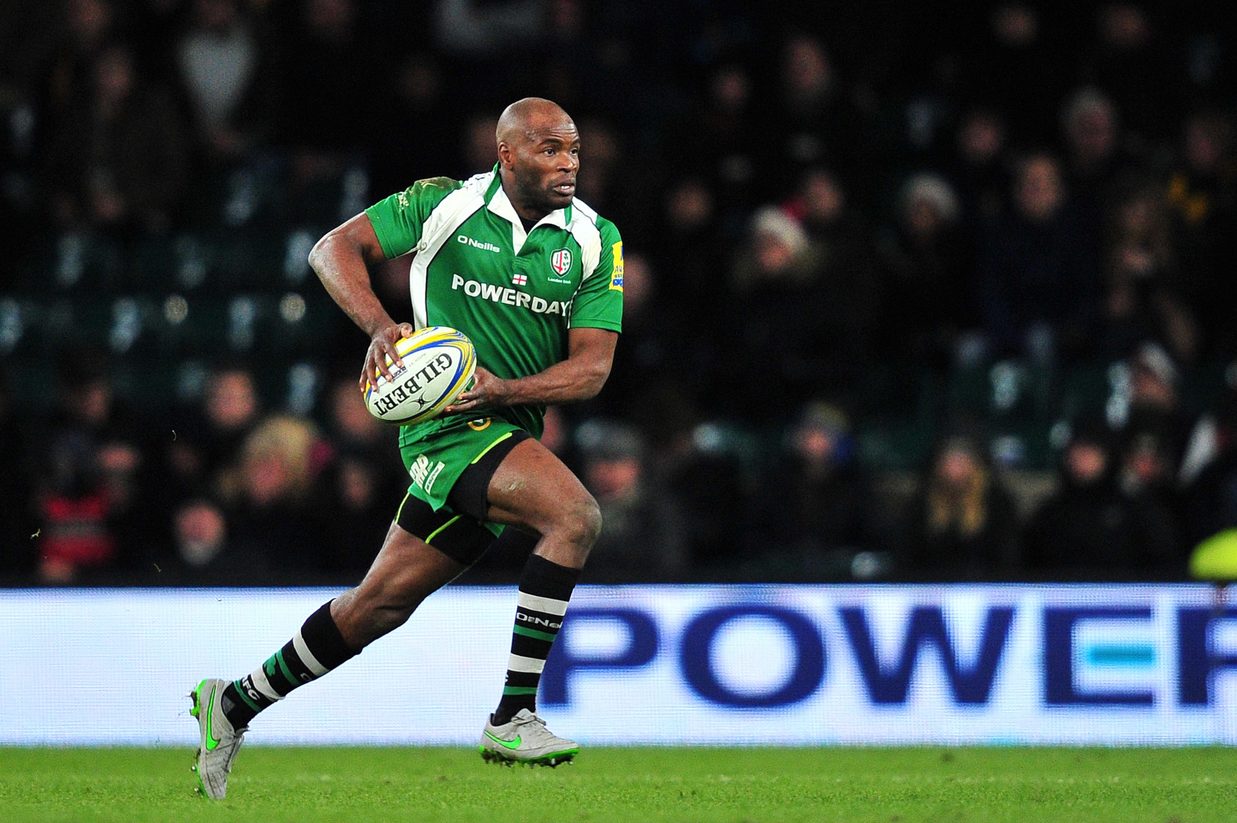 The Exiles’ record try scorer will make his 250th appearance for the Club when he takes to the field for Sunday’s Aviva Premiership fixture against Worcester Warriors.

The winger has had a long and illustrious career at London Irish which has seen him become the Club’s record try scorer and gain international honours with England.

Ojo made his debut against Wasps back in October 2005 and when asked what games or seasons stand out, Ojo replies

“There are a lot of games to choose from. I’d probably say the 2008 and 2009 seasons are definite highlights, both for what I achieved at London Irish and because those were the years I played for England as well.  They were huge years, the Club was really close to winning two of the major titles in European rugby which was great to be a part of. Ultimately we came up short which was disappointing but I guess looking back, to be part of those occasions was huge.”

The winger sees a correlation between where the Club is now and where it was when he made his debut, saying

“Things are tough at the moment, we are not where we want to be in terms of league position and performances, but it is actually very similar to when I first broke into the team. That was when the team was really in its infancy, we started to build, players started coming in. These things do take time, you look at the sides at the top of the league, it takes time to build and cultivate match winning squads.

“That is certainly what we are looking to do, if you look at the squad we have now, the talent is there, it is just a matter of us getting to grips with what we are trying to do. We are certainly closer, some performances do let us down, but on the whole we are heading in the right direction. The emphasis is now on the players to step up and to perform consistently. We need to transfer the good work we are doing on the training park in to performances on the weekend.”

Once the formalities are out of the way, it will be business as usual as attentions turn to the match ahead against Worcester.

“The main focus is to express ourselves. To play the way we want to play. The way that we train in the week. It is a big game, but ultimately, learning from the Newcastle game, if we can stick to our ethos, culture and the way we want to play rugby, I think that will be enough to get the win. We need to come in with a very positive mind set to play our well.”

Tickets for Sunday’s match between London Irish and Worcester Warriors are available to purchase by clicking here on by calling the ticket office on 0118 968 1016.