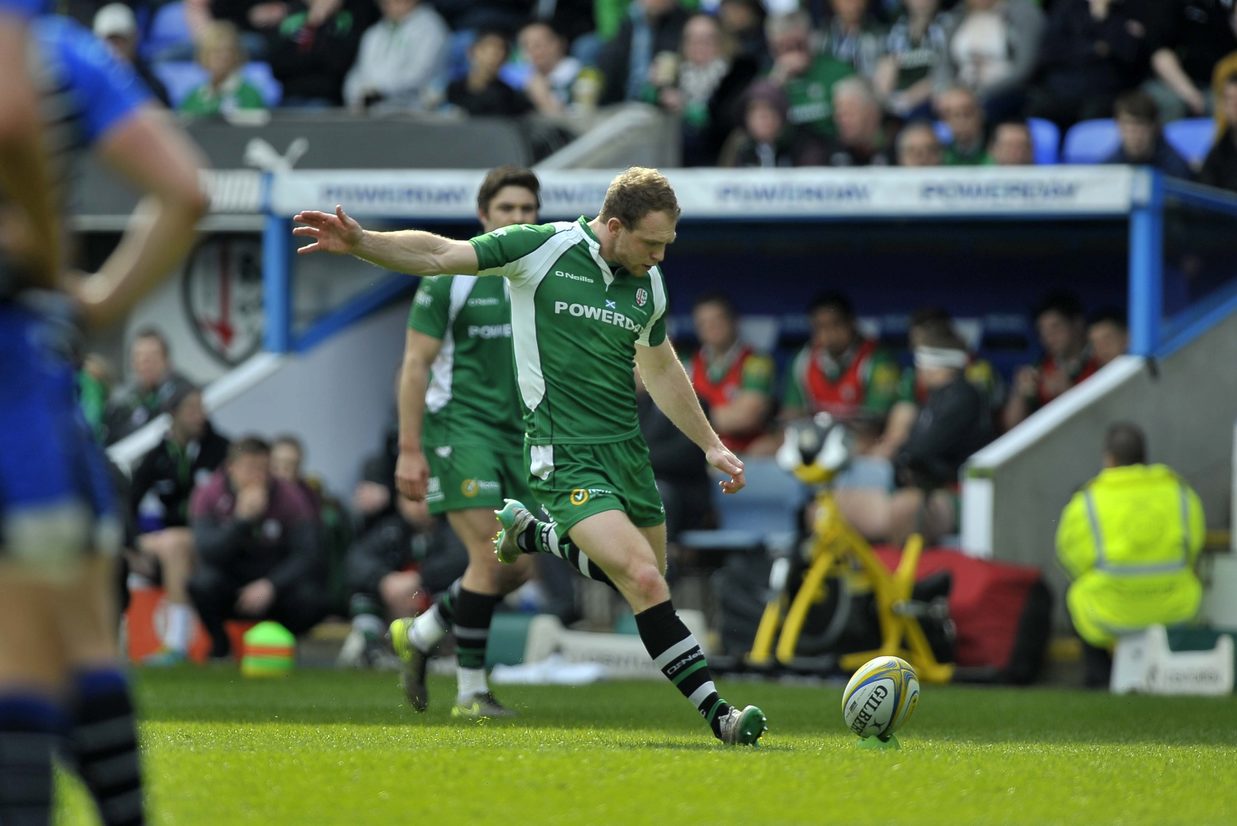 London Irish fly-half Greig Tonks insists he is hungrier than ever going into his tenth pre-season as a professional.

The 27-year-old, who is capped six times by Scotland, admits he is rejuvenated after his summer break to Dubai and ready to tackle a gruelling pre-season programme as the Exiles strive to make an immediate return to the Aviva Premiership.

“It was good to get a break and recharge the batteries as it was quite a draining end to last season,” said the former Edinburgh man.

“We’ve all had a good break to refresh the mind and body and it’s made me hungrier to get back into training and right the wrongs of last season.

“Everyone knows that pre-season is going to be incredibly tough, and if we are relentless in our preparation it will stand us in good stead,” he added.

Beaming smile and a quiet confidence, it is clear to see that Tonks is excited at the prospect of helping the Exiles mount a series challenge for promotion.

And with experienced heads Topsy Ojo, Luke Narraway and David Paice to name but a few all pinning their colours to the Exiles mast for next season, Irish are in good shape according to Tonks.

He said: “We are going to need a strong squad going into the Championship season as it’s going to be a tough campaign, so it’s great to see the number of experienced heads that we have in our ranks.

“Players have left and players have come in – it will be good to get stuck into team building activities and general training and integrate as a squad. It’s very much a clean slate for everyone at the club as the rebuilding process continues.”

With the fixtures for the Greene King IPA Championship set to be released in due course, Tonks believes a winning start is crucial to building momentum towards a successful campaign.

“If we can make a good start it will create a lot of confidence and build a good culture across the board,” said Tonks.

He added: “The facilities here at Hazelwood are second to none and everything from nutrition to weights and conditioning is done with absolute professionalism.

“It’s that professional mentality that could play a key role in shaping a successful season if we continue to work hard on all aspects of our game.”

A full squad update ahead of the 2016-17 season will be released in due course.