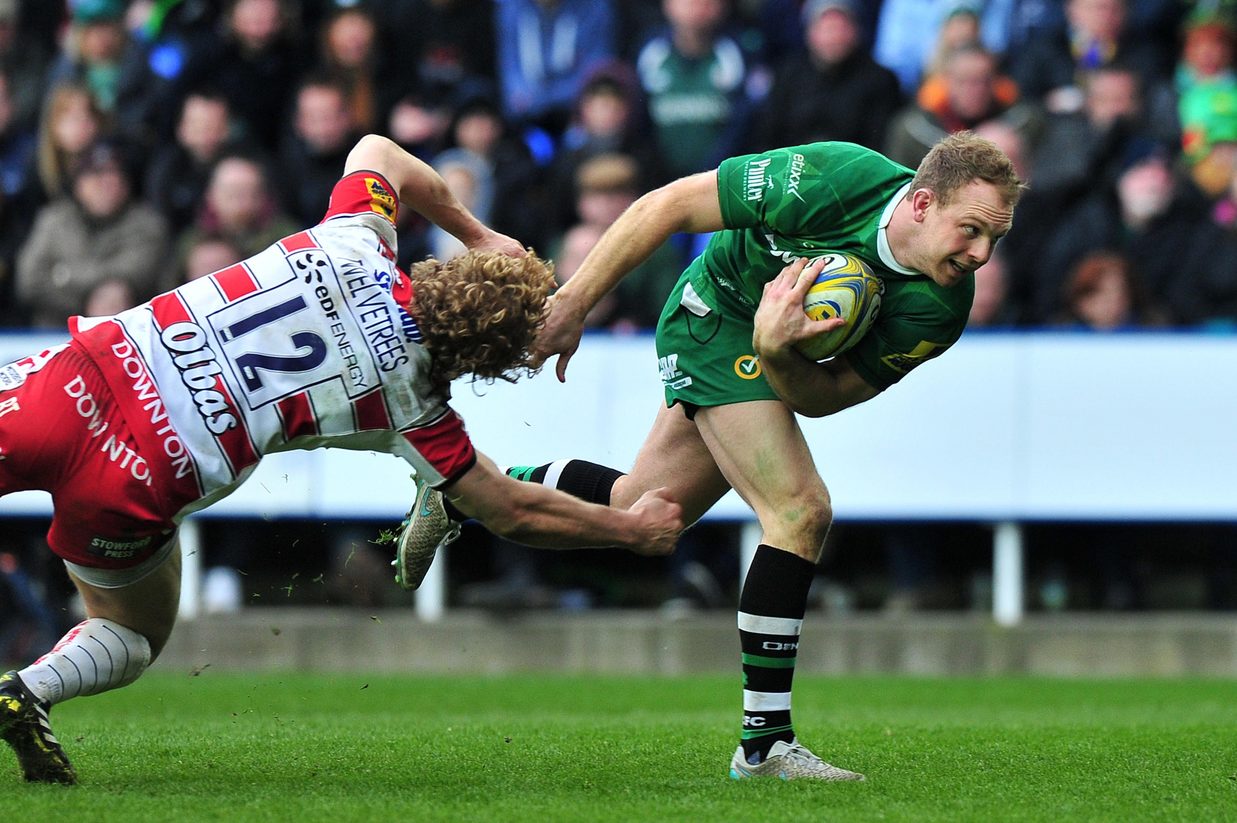 Performance is the key for London Irish according to Greig Tonks, who gears up for this evening’s clash with Nottingham Rugby and is looking to build on last week’s impressive victory over Harlequins at The Stoop.

Tonks, 27, who swapped Edinburgh Rugby for the Exiles earlier this year, believes an improved display will be just the tonic with the Greene King IPA Championship campaign kicking off in two weeks’ time.

“Nottingham will be a really physical test for us, and it will give us some idea of what we are going to be facing this season,” said Tonks.

“I’m looking forward to playing at Hazelwood in front of our own supporters – our supporters were fantastic last week at The Stoop and hopefully we can put on a good performance for them.

“As Nick [Kennedy] said after the Harlequins game last week, it is all about improving our performance at the moment and getting up to speed with the game plan.

“We played very well at Quins, but we all know that as a team we need to sharpen a few things up going into this week’s game. It’s important that we continue with the same positive mind-set,” added Tonks, who grew up in Nottingham.

Tonks had a spell on loan at Nottingham whilst on the books of Leicester Tigers between 2008-2010, and notched up 264 points for the Green and Whites.

“I enjoyed my time at Nottingham and it was a big learning curve for me,” said Tonks.

“Nottingham is a good club, who have been consistently competitive in the Championship for many years.

“I’m really looking forward to the challenge that awaits us and I’m sure it will be an entertaining spectacle for the supporters tonight,” added Tonks.

Giving his take on the Exiles’ prospective Championship credentials, Tonks insists it is important to start the season well.

He said: “It’s crucial that we get off to a good start and build some momentum as early as we can. We know it’s not going to be an easy season and playing Doncaster first up will be a big challenge. We saw what they did in the final against Bristol last season – we’ll be the team everyone wants to beat and they’ll all step up their game against us.

“We have to focus on winning every game to build confidence and develop a winning habit which will set us in good stead for the season.”

Members get free entry to the game. Non-members are £5 on the door for adults and free for U18s.

There will also be live music in the Club House post match from Ruiari McManus. Food and drink will also be available for purchase on the day.

Parking is allocated on a first come first served basis at £5 per car. If you require disabled parking please call 01932 750 100.