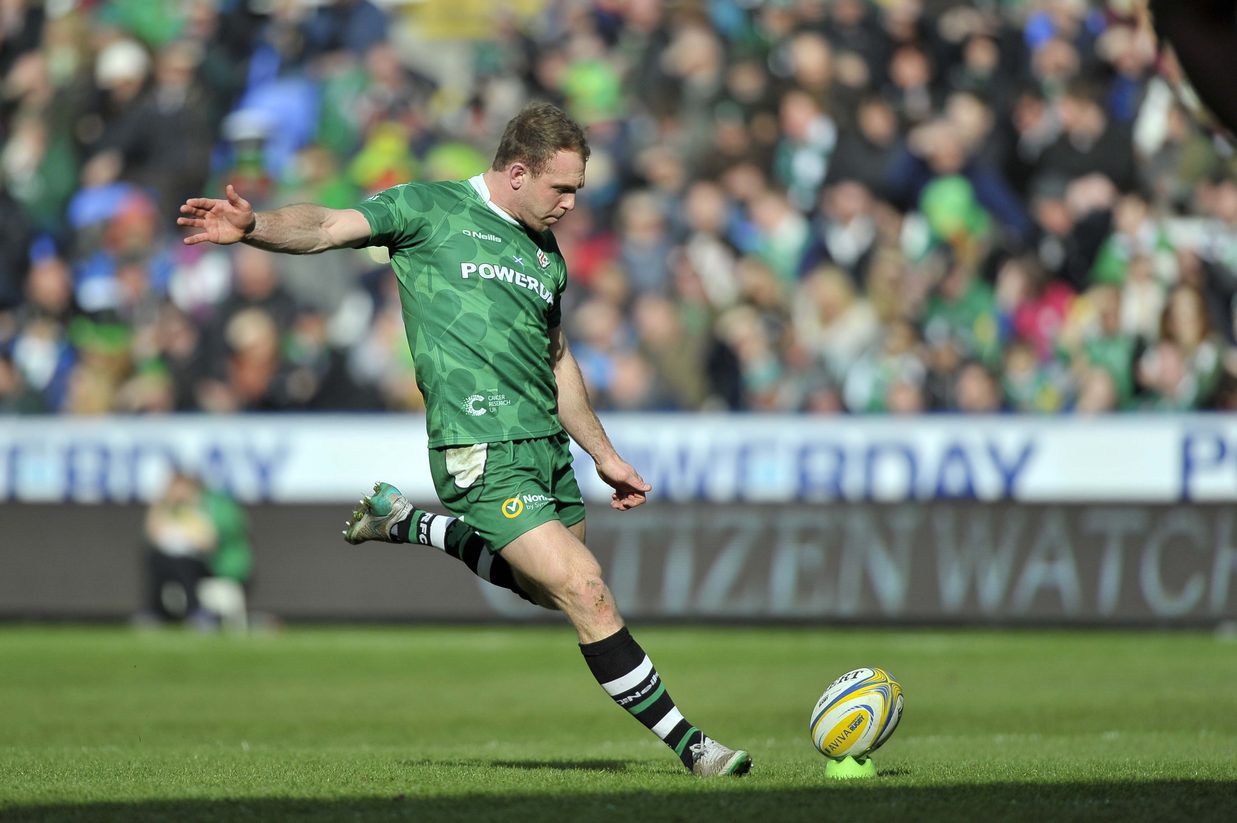 It was a home debut to remember for Greig Tonks as he booted 13 crucial points to help London Irish to a 23-18 win against Gloucester in the Aviva Premiership.

The Exiles were cheered on by nearly 18,000 supporters inside the Madejski Stadium to secure their fourth victory of the season which brings them within five points of Newcastle on the league table.

The Scotland international said his side were spurred on by the home crowd as they came from behind to get the crucial win.

“It was nice to get a good win in front of a great crowd in what is a huge day for the Club. Every year this is a big day for London Irish so it was good to run out and hear the support and experience the brilliant atmosphere.”

The contest was a very cagey one with neither side able to put any dominance on the scoreboard and as such the game went down to the wire.

“It was never going to be easy, Gloucester are a good team with some great players. At certain times in the game we let ourselves down and gave them the ball back a little too easily which kept them in the game. The boys kept the faith and stuck to the game plan and thankfully we got the win.”

Tom Coventry’s side played well in the first half but were unable to convert the many chances they created. Halani Aulika’s try and a Tonks penalty goal the only reward for a dominant first half display as Gloucester came in level at 10-10 at the break.

“We were very honest at half time, we knew we missed opportunities but we knew we would get more in the second half, so it was about continuing to do what we had done in the first half and eventually the points would come.”

Irish on many occasions this season have faltered in the second half, but that was not to be yesterday as a Blair Cowan try and eight further points from the boot of Tonks got the Exiles across the line.

“Everyone knows where we are in the league and the run of games we have got, so it was great to come out and perform in the second half in what was a must win game. The main thing for us was that we got the win and we now turn our focus to next week.”

London Irish visit Sixways next Saturday where they will play an inform Worcester Warriors side who have won four of their last five Aviva Premiership fixtures. Tonks is well aware of the challenge facing his side.

“We will review this game and look at what we have done well and perhaps not so well and work hard in training this week. We will also have a good look at Worcester, they are in good form at the moment with a couple of wins, so they will be tough, especially away, so we will have to do our analysis and throw everything at them on Saturday.”