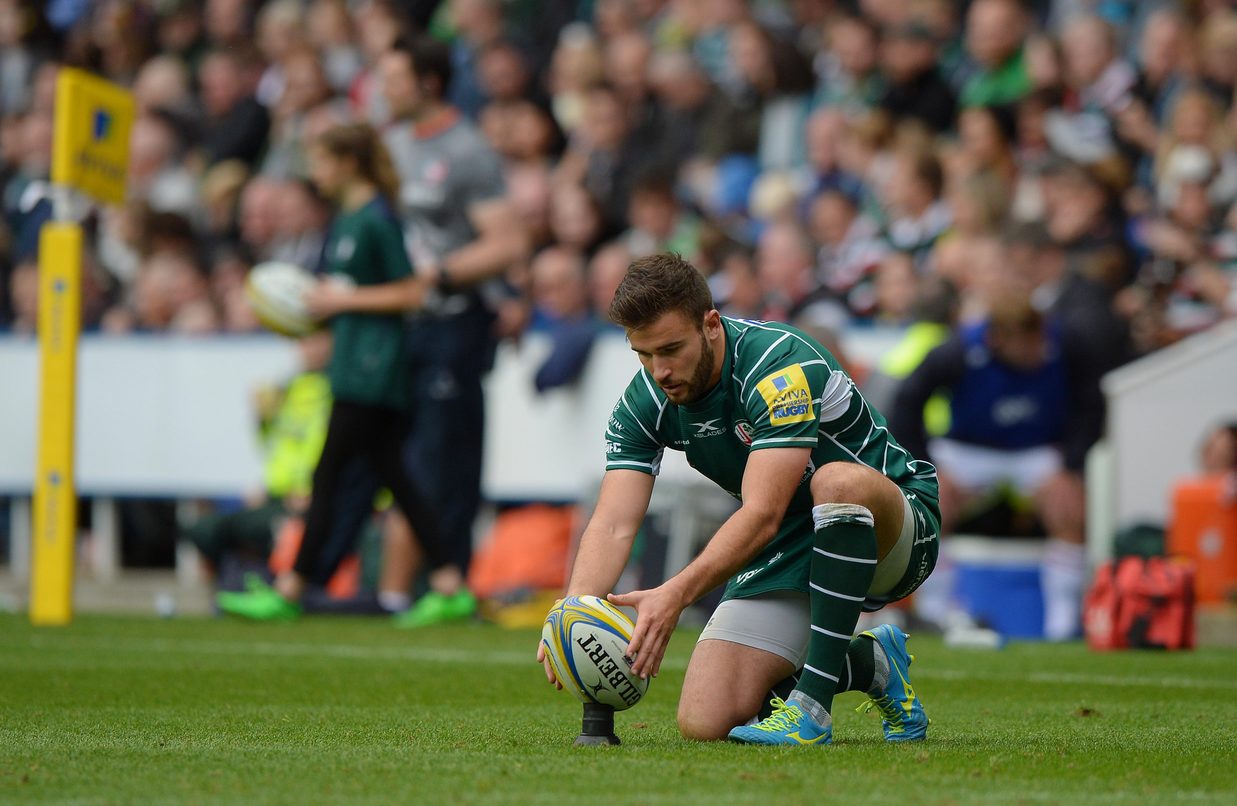 Tommy Bell remains upbeat as he continues his road to recovery after sustaining a ruptured Achilles in London Irish’s penultimate Premiership fixture of the campaign against Saracens.

Bell, who faces a lengthy spell on the side line, had surgery last month before starting his rehab programme two weeks ago going into the summer break.

“I caught the ball and as I went to push off, my foot slipped and unfortunately I ruptured my Achilles,” Bell, 25, explained.

“At the moment I’m taking things week by week and taking it nice and slow – the operation went well and the tendon is healing nicely.

“There are a handful of guys who will be in the gym over the next couple of weeks having picked up injuries at the back end of last season.

“During this time, we’ll be doing our rehab, weights and fitness programmes.”

The versatile back has racked up just under 400 points for Irish during his two seasons with the club, the Plymouth-born talent a key member of the team that gained promotion from the Championship last year.

Bell says his side are hungrier than ever to right the wrongs of last term and achieve an immediate return to English rugby’s top table.

“I’m sure the lads are enjoying the holidays at the moment, but everyone will be chomping at the bit to come back and work hard as we have a big pre-season ahead of us.”

The future starts now for London Irish, be a part of it with a 2018/19 Season Ticket. Find out more at  www.london-irish.com/seasontickets