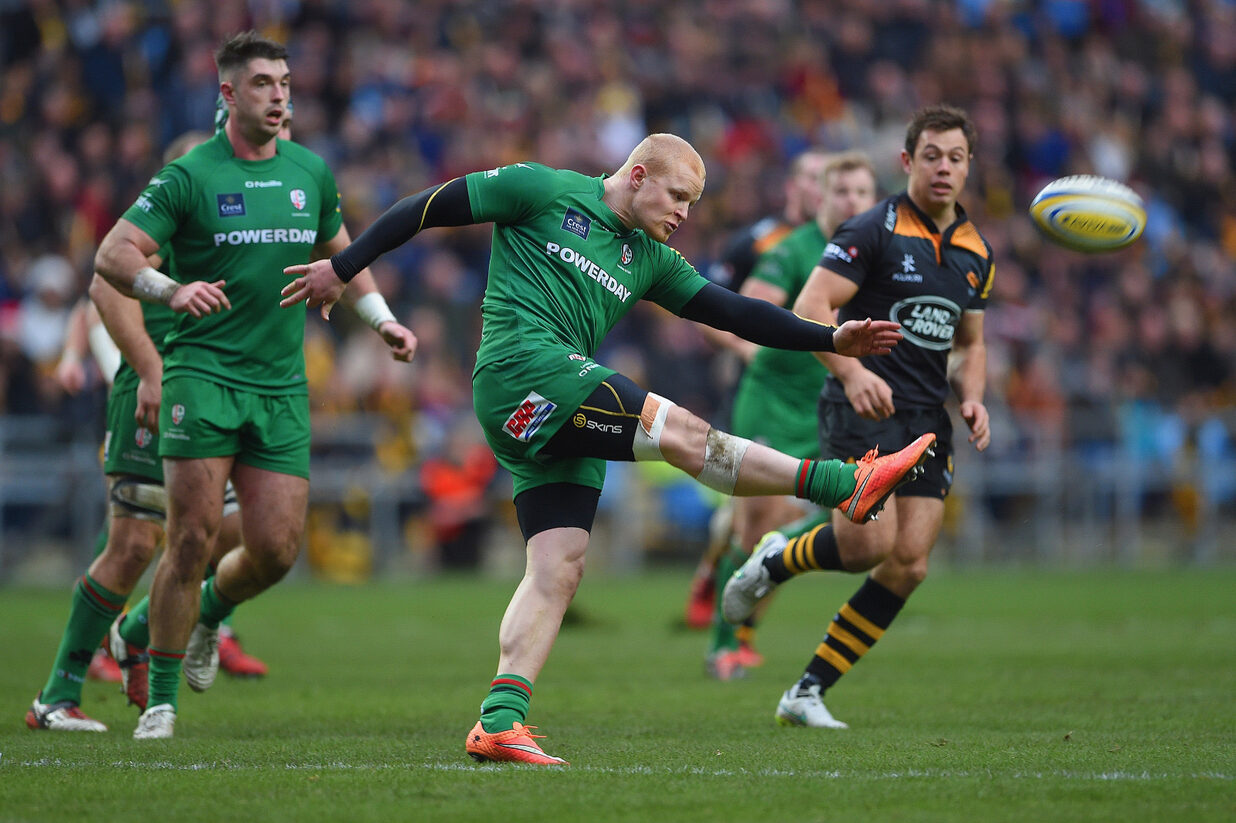 London Irish can today confirm that Academy graduate Tom Homer has returned to the club that he started his career with.

Homer, who has spent the last five years with Bath Rugby, is set to add to his existing 113 appearances for the Exiles after joining back up with the club.

The full-back, who scored two tries on his debut for Irish back in 2008, returns to Sunbury after 70 outings for Bath in the Premiership.

The former England U20 international is an accomplished goal kicker and is also comfortable on the wing.

“We are very happy to see Tom returning to London Irish and I am sure the supporters will be pleased to see him back” said Declan Kidney, Director of Rugby.

“He is an experienced Premiership player and has a lot to offer our squad.”

Homer is looking forward to being back at the Exiles, stating: “I am delighted to get the chance to come back to where it all started and to put the green jersey on again.”

“Irish have been performing very well this season and hopefully I can chip in where needed! It will be great to see some familiar faces around the club.”

Grab your Season Ticket for our first season at the Brentford Community Stadium by clicking here!