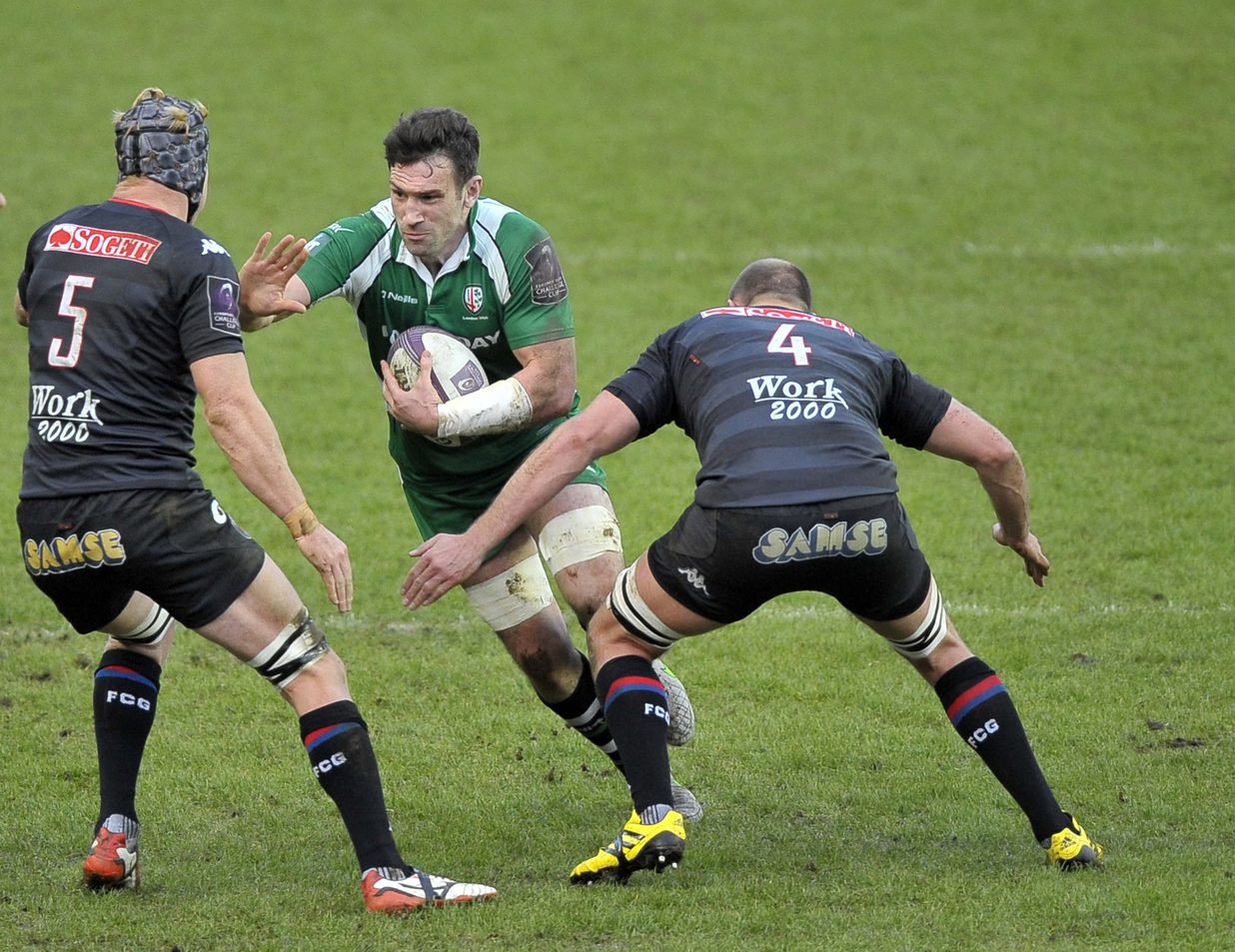 Tom Guest will lock horns with his former Club as London Irish welcome Harlequins to the Madejski Stadium this Sunday in the Aviva Premiership (kick-off 3pm).

Guest, who made the switch to Irish in 2014 after spending 12 seasons at the Twickenham Stoop, is one of six changes to the side that suffered a narrow 13-6 defeat at Newcastle a fortnight ago.

The former Quins man gets the nod at number 8, with recent re-signing Luke Narraway moving to blindside flanker. Elliott Stooke returns to the engine room in place of Will Lloyd, whilst Theo Brophy Clews, Aseli Tikoirotuma and Fergus Mulchrone are all in the starting XV.

Brophy Clews and Mulchrone start at fly-half and outside centre respectively, with Tikoirotuma occupying the wing.

London Irish Head Coach, Tom Coventry said: “We have enjoyed a longer preparation for Sunday’s game and that has allowed us to welcome a couple of injured players back into the matchday squad. It is great to be returning to the Madejski Stadium to play in front of our home supporters; they have been great for us all season.

“The players know the importance of the contest and have worked hard in training. It was a tight match at The Stoop a few weeks ago and I envisage Sunday’s game being similar.”

Tickets for Sunday's game are still available from only £22 for adults and £4 for juniors. Click here to purchase your match tickets or call the Ticket Hotline on 01189 681 016.