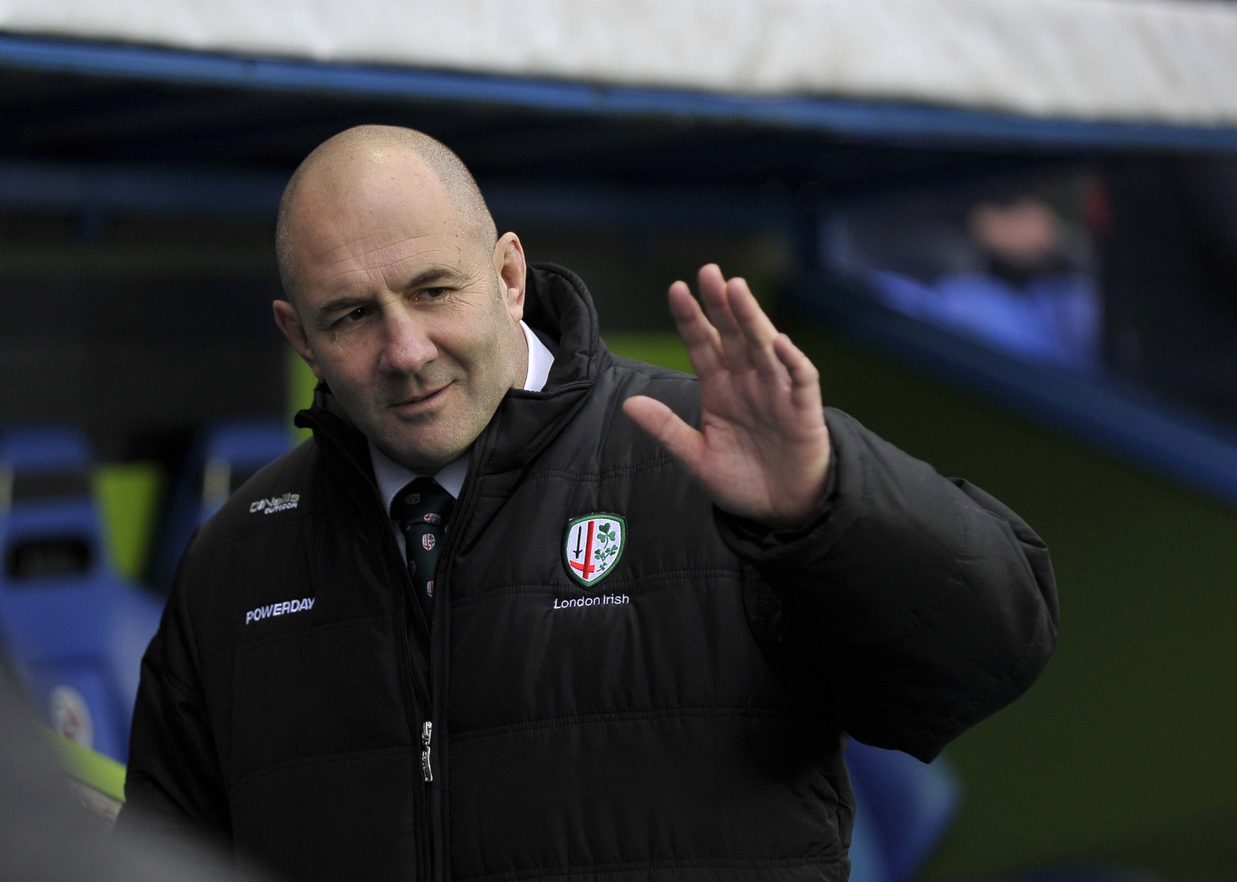 London Irish moved off the foot of the Aviva Premiership table last night after beating Newcastle Falcons 20-15 at Madejksi Stadium.

The Exiles race into a 20-0 lead thanks to tries from Alex Lewington and Topsy Ojo and survived a late Falcons fightback to claim all four crucial points.