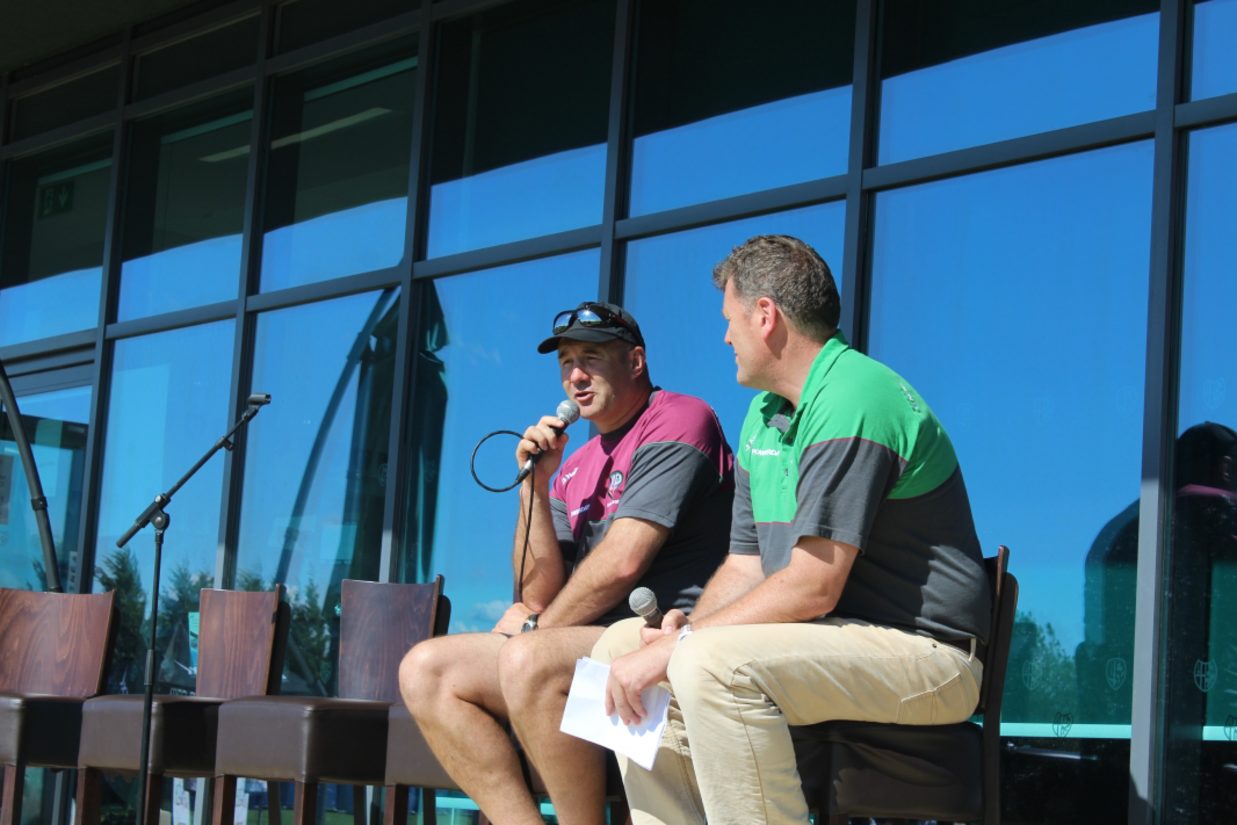 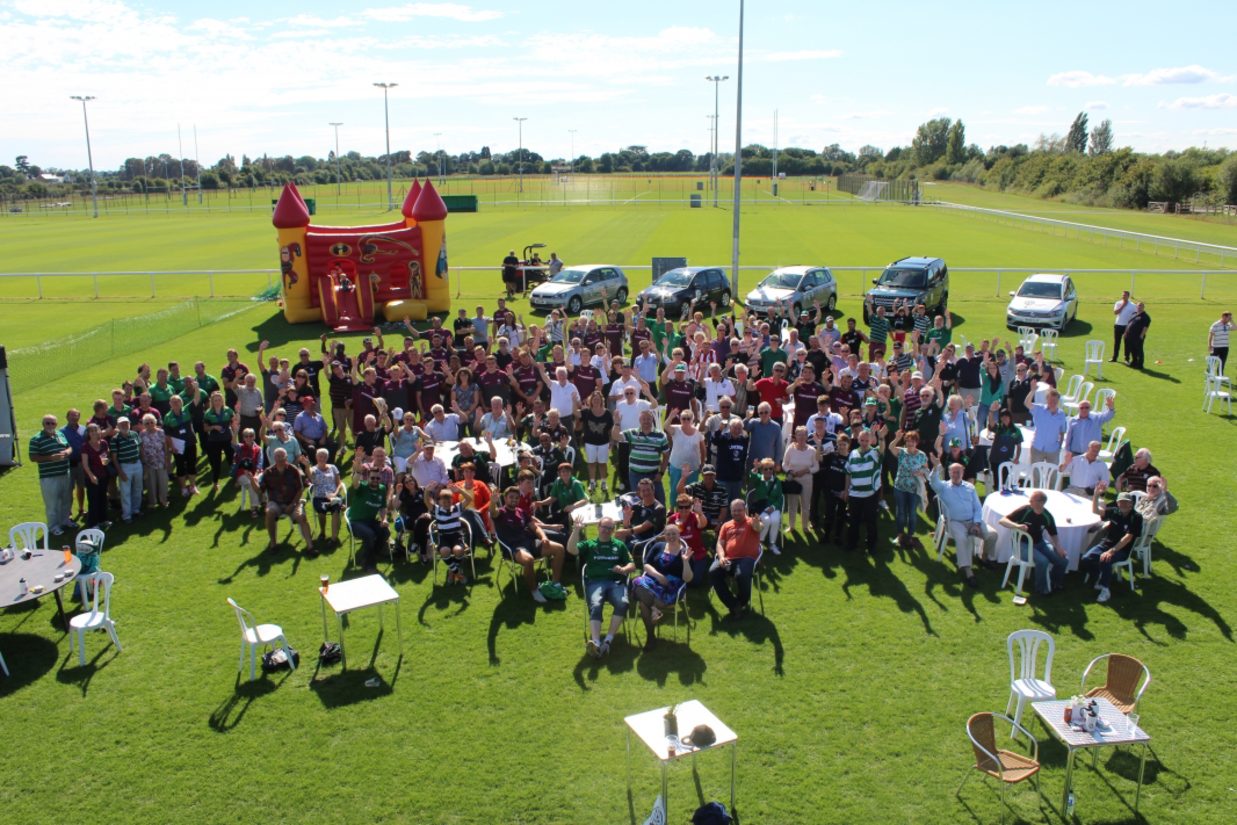 London Irish hosted two successful Total Access Day Events on Friday 21st and Saturday 22nd of August as a thank you to supporters who renewed their season ticket ahead of the early bird window.

The Total Access Days gave supporters the chance to get behind the scenes and meet the playing full playing squad, coaching team and London Irish staff. The two-day event included an open training session with the Tongan Rugby World Cup squad and the unveiling of the 2015/16 home and away kit on the Friday and guided tours of Hazelwood led by first team players on the Saturday.

Head Coach Tom Coventry, who labelled the day as a ‘marvellous’ event said: “As a rugby squad, we have achieved what we wanted to get out of Friday and I know that the Tongans did too. The fact that we got to blend our players in with theirs and mix and match a little bit was terrific, good for rugby. We also had Andrew Small with us from the RFU and he did a great job refereeing the whole thing so it couldn’t have been better really. The sun was shining over both days and we had our Season Ticket Holders in attendance enjoying it with us so it couldn’t have gone any better.”

After a hard seven weeks of work at Hazelwood, the squad, with the exception of Nic Rouse who is recovering from a re-occurrence of a shoulder injury, will now travel over to Ireland to continue their preparations ahead of the Aviva Premiership season opener against Leicester on Sunday 18th October. Tom Coventry is using the week as an indicator of where the squad currently sit as they play their first match of pre-season against Munster at Musgrave Park.

“We have had a good seven weeks together. A lot of our work has been done on the grass without too much opposition, obviously our work against the Tongans was the first part of that process. It will be interesting to see where we are, we get an impression when we do these hit outs, but it is not until you play that you find out. But then again, we still have another seven weeks after that to go again before the first Premiership match.

“Going to Ireland is more about taking the team back to its roots and doing work on where the Club is going, our purpose and then also playing Munster on the Friday is the final part of the puzzle. We are going to enjoy the week working hard away and we’ll also do a bit of work on our team spirit and team bonding. The group are going to come up with our team values which is what we will use this season to drive the team forward, so there is a multitude of things we are going to be working on over that period of time.”