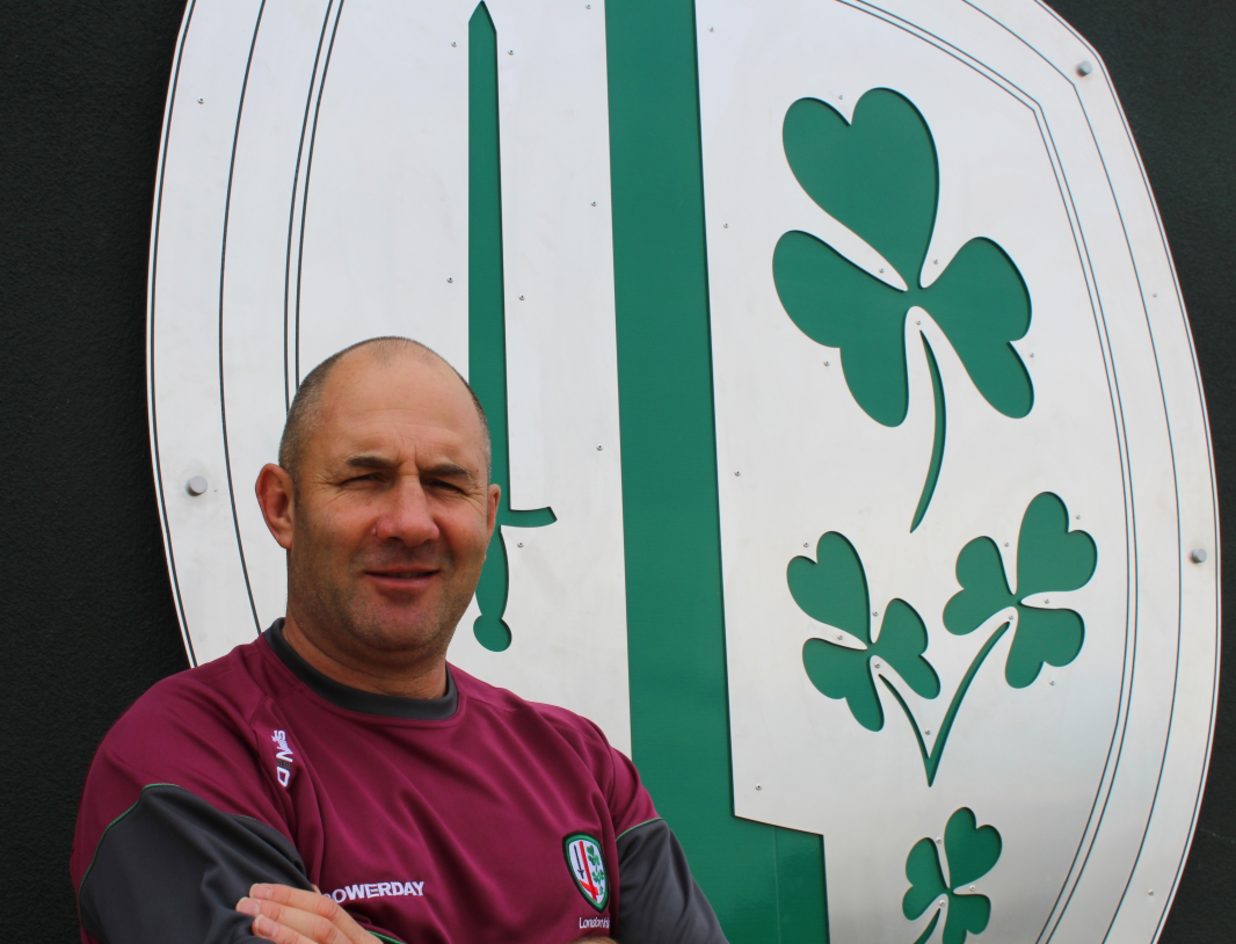 Last week London Irish travelled to Munster for thier first preseason game of the 2015/16 season, and their first match under new head coach, Tom Coventry.

The Exiles battled to the very last second and despite a late comeback through tries from Christian Lewis-Pratt and Alex Lewington, Munster held on for the 21-15 win.

Speaking to LITV, Tom Coventry reflects on the week as a whole and looks ahead to the Cunningham Duncombe Series versus Harlequins.