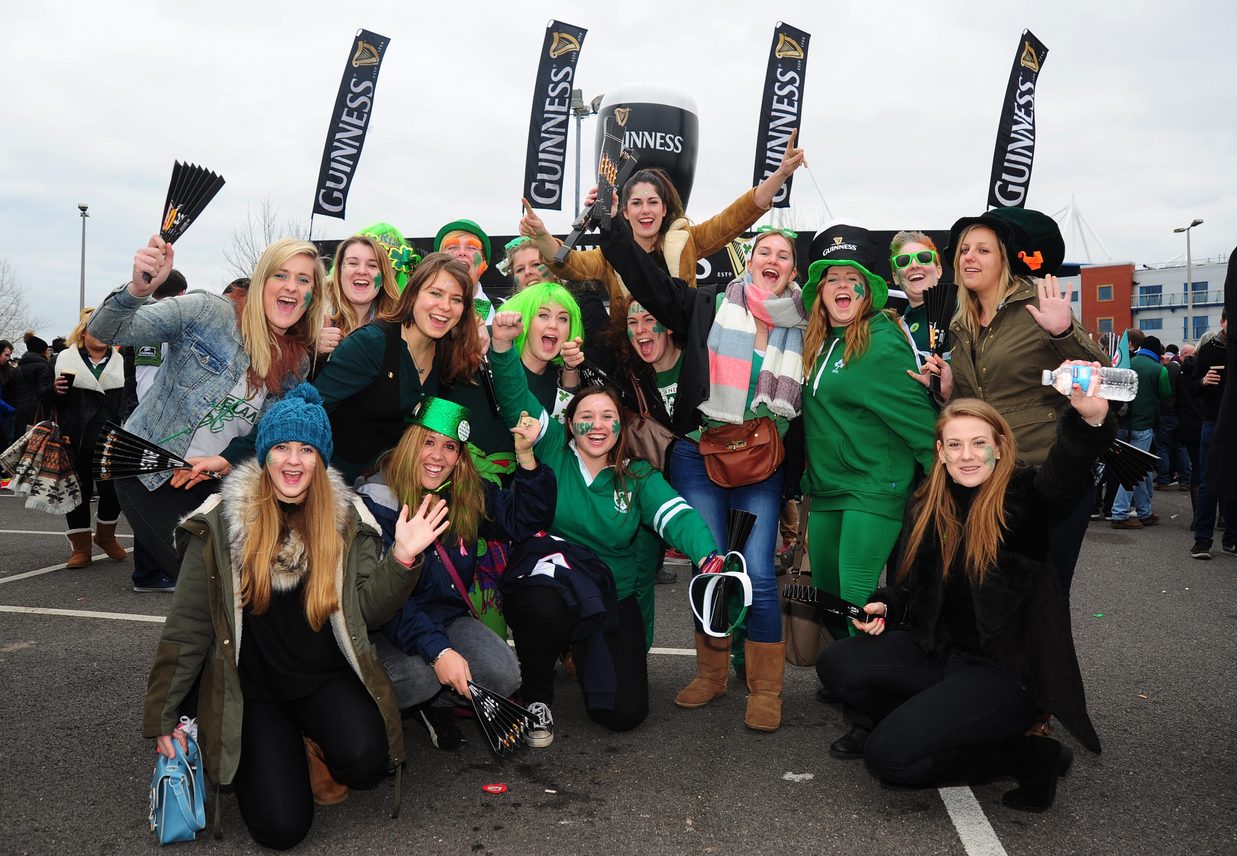 The iconic St Patrick’s Day Party is a little over two months away as London Irish welcome Cornish Pirates to the Madejski Stadium on Saturday 18th March (kick-off 2pm).

Brendan Venter, who made 84 appearances for Irish during two spells with the club, says the occasion holds a special place in his heart.

Recalling the 2002 game against Bristol in which Venter helped his side to a 24-13 triumph, the former Springbok centre said: “For me the St Patrick’s Day game is when you see the best of the club and the supporters have a great time, which is what this famous old club is all about.

“The atmosphere inside the stadium for the Bristol game was superb and I feel privileged to have had the opportunity to sample this event.

“The rugby was good too, but the party was of equal importance and it was a great to see so many supporters having a great time.”

That day, a brace of tries from Paul Gustard coupled with the boot of Barry Eviritt secured the points for Irish in a game which saw the Exiles change into a special strip at half-time with the pint of Guinness on the back, half drunk.

Former World Featherweight boxing champion Barry McGuigan sang the Irish rugby battle hymn, The Fields of Athenry before kick-off to heighten the anticipation of the game.

“The whole day was amazing and the passion both on and off the pitch helped us to victory,” added Venter.

It will be the 16th year of the traditional St Patrick’s Day Party when Cornish Pirates visit the Madejski for what will be a blockbuster day. With all-day entertainment including the final round of the 2017 RBS Six Nations live on big screens around the stadium as well as live music from the Bible Code Sundays and Paul Bowen not to mention the Irish Dancers, this is a party not to be missed. Guinness will also be on tap as you celebrate the day with a pint of the black stuff.

For the kids, Digger’s Pound will be open throughout the day with a bouncy castle, free face painting and many more activities to keep the little ones busy. Captain Benbow, Cornish Pirates’ very own mascot will also be making an appearance as he goes head-to-head with Digger in the Pump Technology ‘Poo Ball Challenge.’

There will be competitions and giveaways throughout the day plus so much more.

We have a special group rate* for bookings of 15 people or more so this is a great way to spend the day with family and friends.