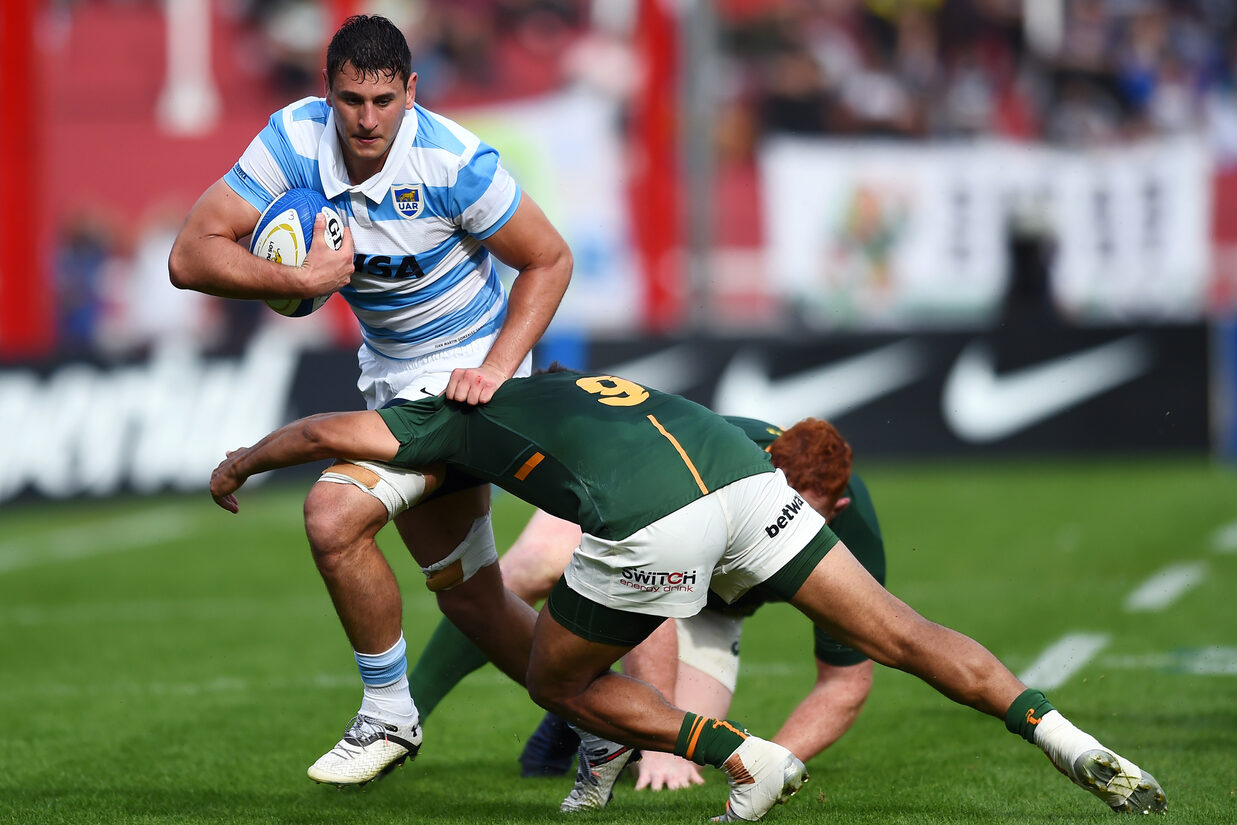 Lucio Cinti, Agustín Creevy and Juan Martín González have been named in Michael Cheika’s Argentina training squad based in Manchester this week.

The squad, announced this afternoon, takes place from 24th to 26th October ahead of Los Pumas’ tour of the United Kingdom this autumn.

Agustín Creevy recently broke the all-time appearance record for Argentina by surpassing 95 caps, with Cinti and González and contributing to an historical first win over the All Blacks on New Zealand soil.