Three changes for Saracens clash at the Red Bull Arena 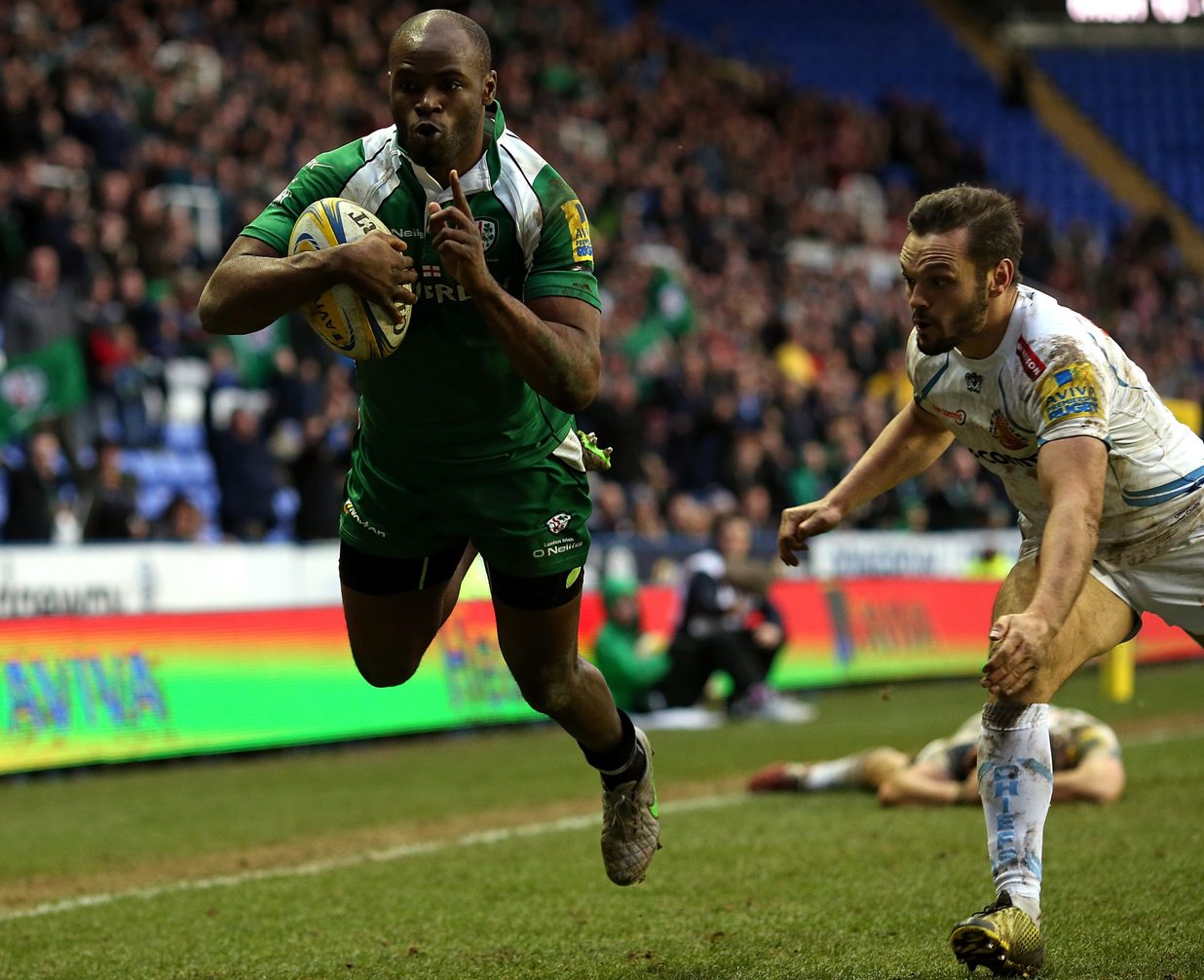 Scotland international Tonks, who penned a deal with the Exiles last month, is one of three changes to the side that was defeated by Bath.

Tom Cruse replaces David Paice at hooker, while Blair Cowan gets the nod at openside flanker, with skipper Luke Narraway moving to blindside.

The Exiles have been using New York Jets’ state of the art training facilities in the build-up to Saturday’s showdown with the league leaders.

And Assistant Coach Grant Doorey says the Exiles are relishing the prospect of going toe-to-toe with the reigning Aviva Premiership champions.

“There has been immense excitement in the camp all this week about the opportunity to come to New York and put our season back on track,” said Doorey.

“The facilities have been fantastic and the hotel is great. Having the squad together 24/7 has been great and the level of connection has really jumped up this week,” he added.

Irish lock horns with a Saracens outfit looking to bounce back from a narrow 20-15 defeat against Northampton Saints at Allianz Park last weekend.

Doorey is well aware of the challenge that awaits the Exiles, saying: “We are certainly not underestimating the challenge we have got in front of us – Saracens are a good side but we will do everything in our power to make sure we can put in the right performance on Saturday.

He added: “Saracens have plenty of threats, but we have been focussing more on ourselves this week.

“We know how good a side Saracens are and what they can bring. The aerial battle will be critical and they have some physical ball carriers that we will need to look after.”

Match tickets to the USA game this Saturday 12th March at the Red Bull Arena are available here.

Match tickets for the famous St Patrick's Day game on Sunday 20th March at the Madejski Stadium are also on sale. Click here to purchase now or call the London Irish ticket hotline on 0118 968 1016.