‘These players understand the Club, the stadium, this part of London’: Jonathan Fisher’s post-Saints comments 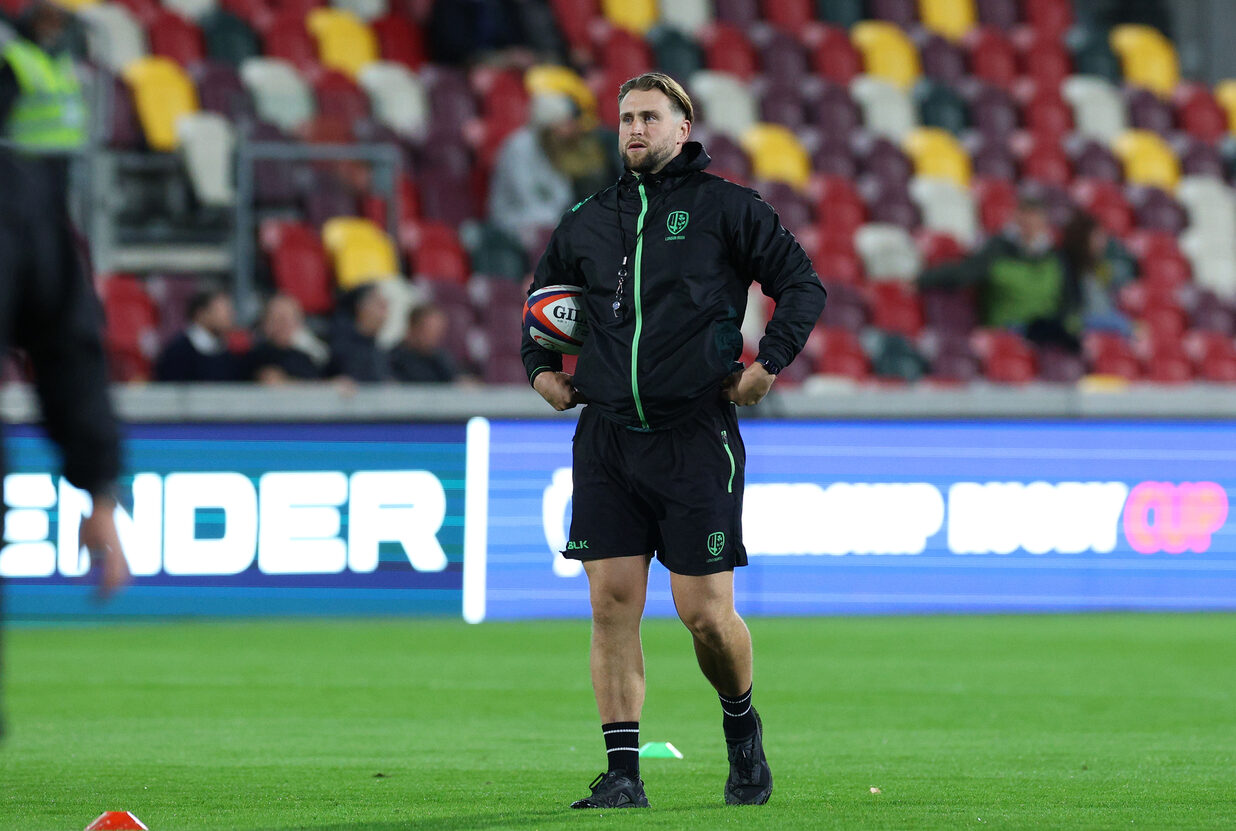 London Irish Academy Forwards Coach Jonathan Fisher vocalised his immense pride in the London Irish side that conquered Northampton Saints in a 28-26 comeback win in the second round of the Premiership Rugby Cup.

Down 19-0 at the break, the young Exiles had no other option but to come out of the gates in the second period and got their first points via Hallam Chapman’s couple of tries.

Whilst Saints scored their try bonus courtesy of Oisín Heffernan, Logan Trotter’s first score in an Irish shirt six minutes from time brought the side back from the brink and within touch of another famous turnaround.

The result was confirmed with a penalty try awarded with the clock in the red, and Fisher voiced his personal fulfilment in the squad’s ability to pull the result back in favour of the Exiles in an immense final 40 minutes.

“I’m extremely proud, this young group of players here who are predominantly home-grown players, they have worked extremely hard on their game individually and as a collective for a long time,” Fisher beamed post-match.

“They understand what this Club is about, what this stadium is about and what this part of London is about, and they want to want to represent that in the way they play.

“I think we got half-time right; we were very calm, and I think we adapted tactically as to how we were going to rebuild back into the game.

“Credit to the players, I’m so proud of them because they went out there and did what they said they were going to do at half-time, executed the plan and built themselves back into it to get the win that they deserved.” 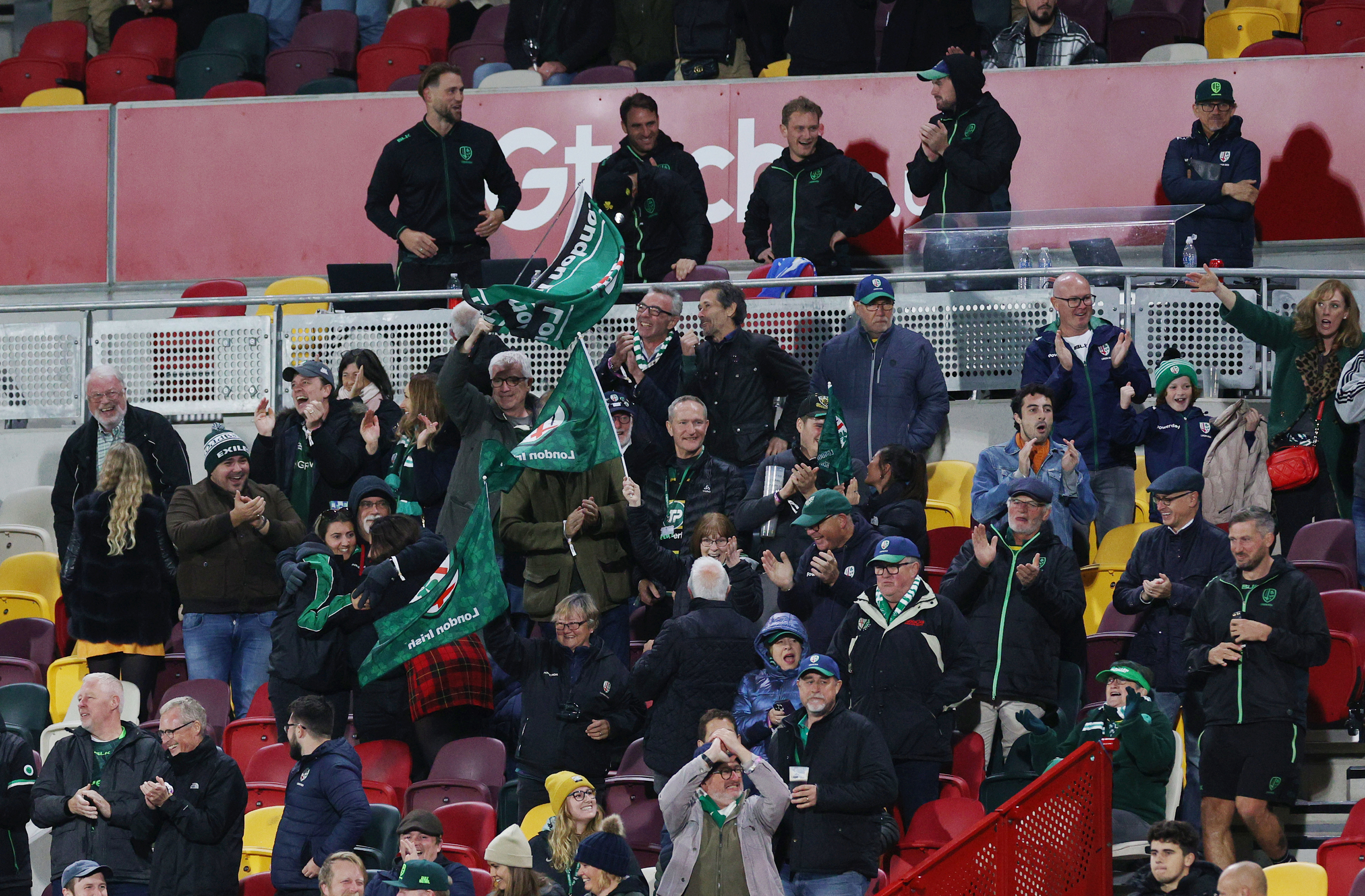 The result can be added to the collection of games where Irish have battled against the odds in the last few seasons to turn the tide in their favour.

Is the never-say-die attitude coachable, or is the determination naturally embedded throughout all players that grace the Hazelwood Centre pitches?

“I think it’s important as a coach to embody that attitude,” Fisher disclosed.

“As a coaching group we have so much belief in these players in what they can go and do individually and together as a team.

“This group of players are not prepared to play second fiddle, they’re too ambitious, they’re too desperate to have success for this Club, and they won’t stop at anything until they fell like they get what they deserve for the work that they put in.” 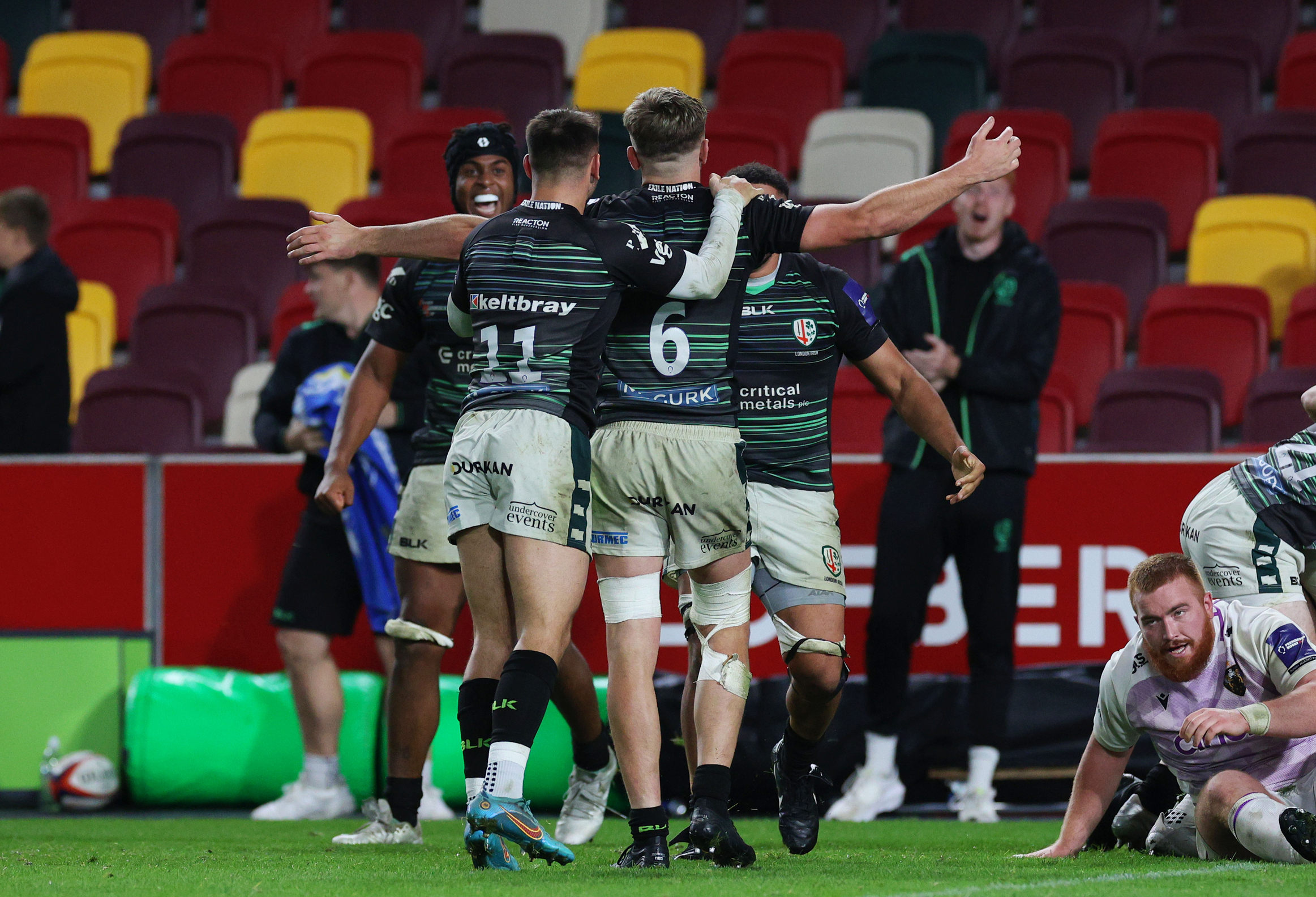 Referee Dan Jones’ final whistle confirmed Irish had attained a five-point haul for consecutive weeks in the Premiership Rugby Cup, just as they did in last year’s edition of the tournament.

Fisher told of his satisfaction in the start made in the competition by the west Londoners, and how the form of many members of the wider team have built the momentum necessary for the Club.

“I’m very happy with the start, it gives us real momentum now leading into the break in this cup competition to continue to grow the strength of this squad.

“It gives the opportunity for young players to push for first team inclusion, which I think some of them certainly have tonight, or to go back to loan Clubs and age-grade international teams and take their game to another level.

“That’s an important result, and it’s been an important two weeks for the squad generally and for the guys who are making a name for themselves and pushing for selection in the senior team.”