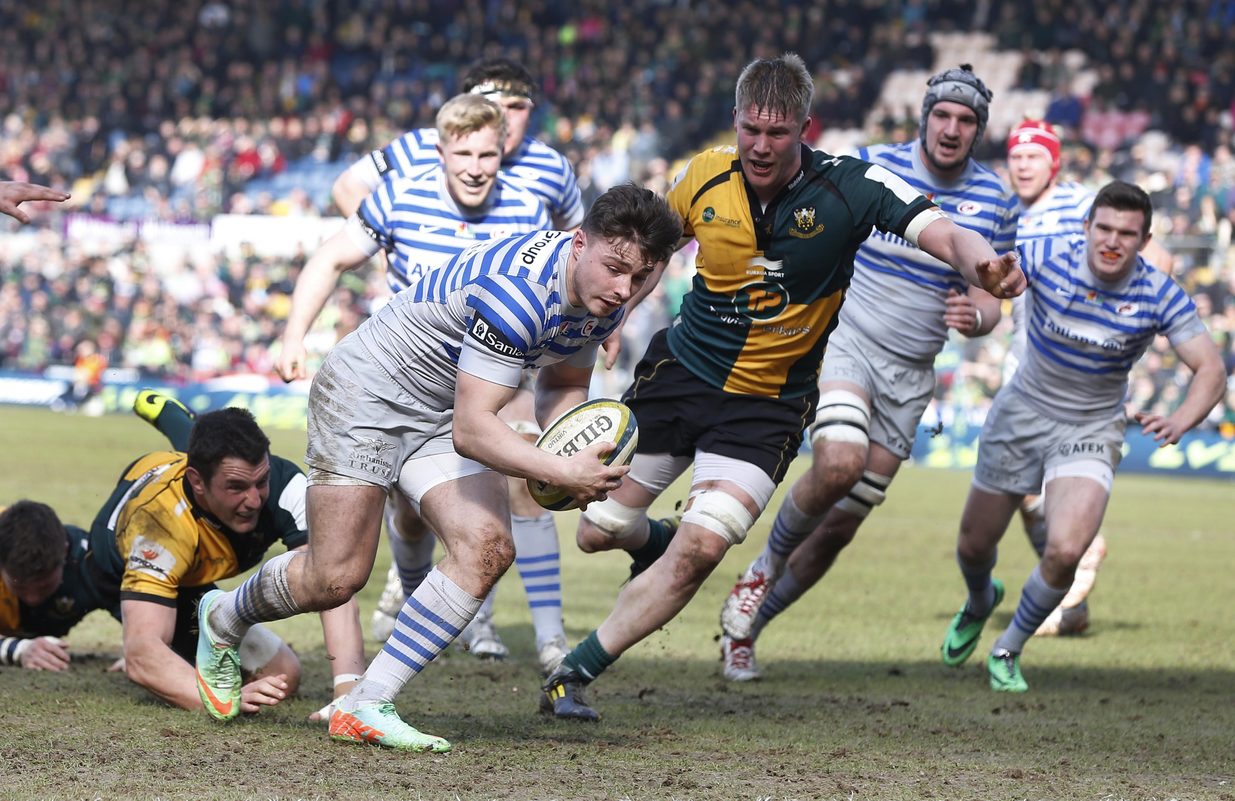 New signing Ben Ransom is hoping his Championship experience can come to the fore as London Irish aim to get off to a winning start.

The 24-year-old was dual registered with Bedford Blues during his six year stint at Saracens, the talented full-back making the switch to the Exiles last week.

And Ransom, who helped Saracens win the Premiership title three times as well as the European Champions Cup, is under no illusion at the challenge that lies ahead.

“The Championship is a tough competition and it is important that we are well prepared for every game,” Ransom told LITV.

“For me it’s about applying myself in training and then using the Championship experience that I have in order to win every game,” added Ransom, who was part of the Bedford side that reached the Championship play-off final in 2013.

Working under Exiles Technical Director Brendan Venter whilst on Saracens’ books, Ransom admits the experienced South African was a big draw for him.

He said: “I spoke to Brendan prior to moving here and I just thought it would be a really good set-up for me to join. When Brendan takes training you really want to impress and put a show on for him, and equally even when he’s not here, everyone has the same attitude and work rate.

“There is a real enthusiasm and energy around the squad and everyone is getting on with each other.”

You can watch the full interview with Ben by clicking here.