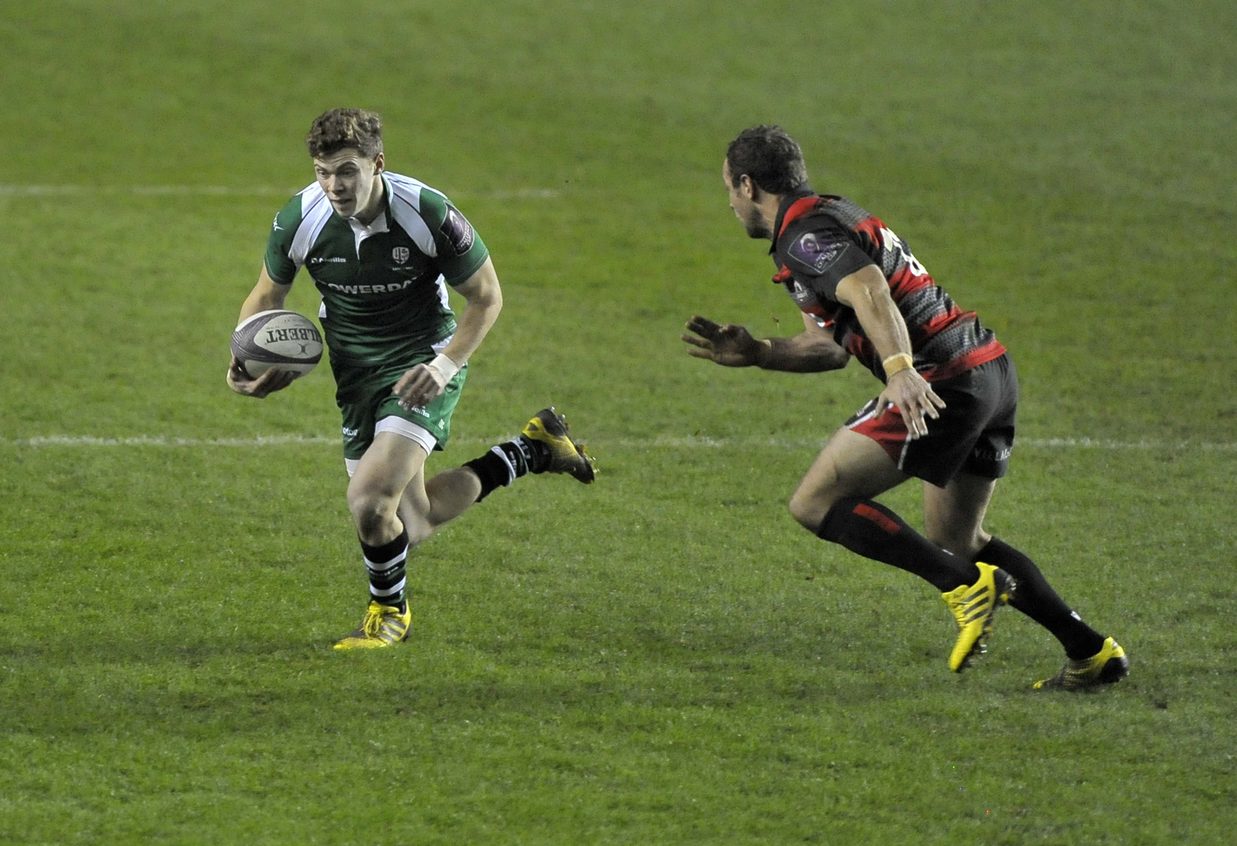 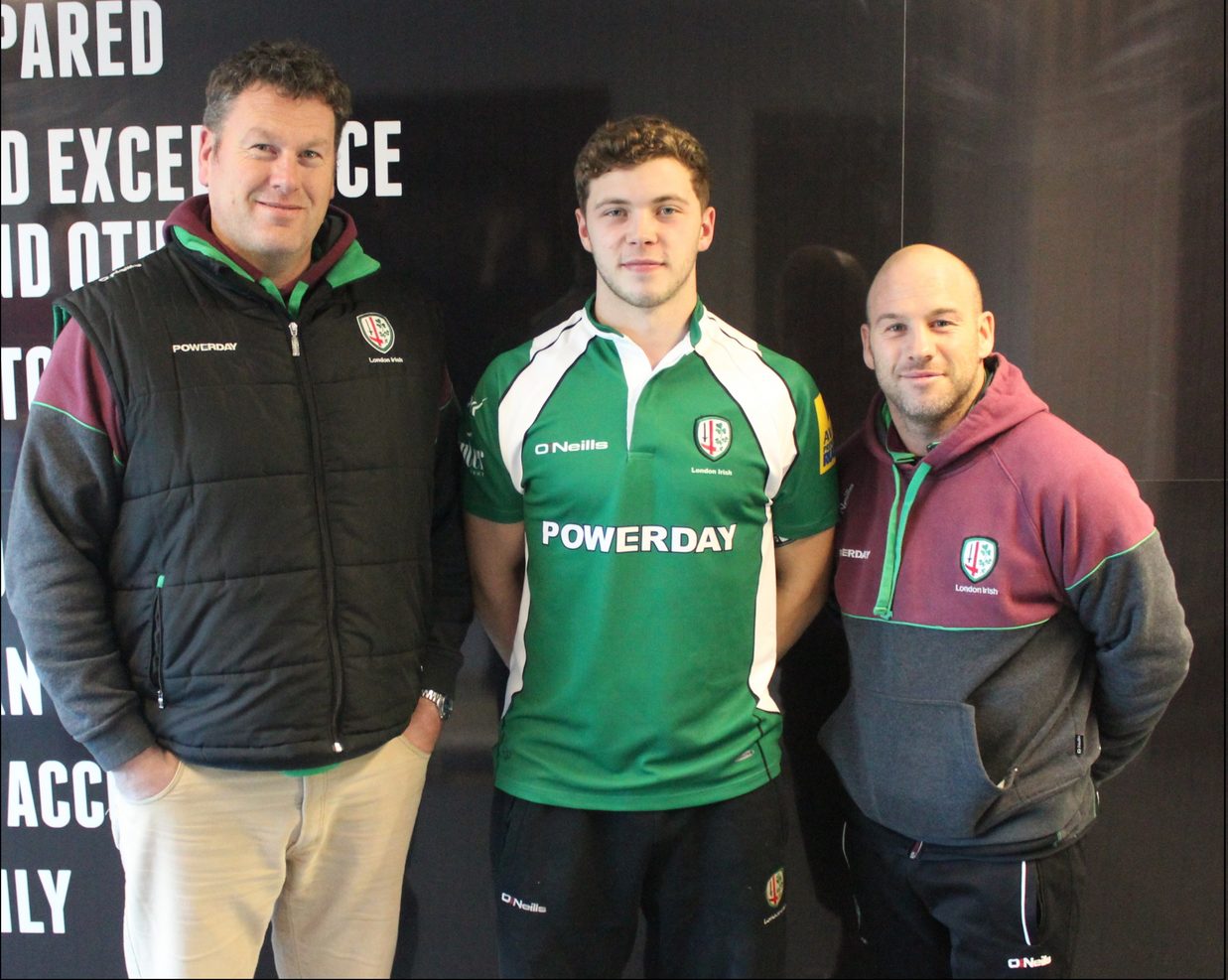 London Irish is delighted to announce that exciting young fly half Theo Brophy Clews has signed a contract extension with the Club.

The 18-year-old is in his first season with the Club's senior Academy having joined London Irish at the age of 13. Since joining, he has worked his way through the ranks to earn a place in the senior Academy.

Theo, who graduated from Abingdon School last summer, has represented England at under 18s level and earlier this year was announced in the England under 20s squad alongside Johnny Williams for the 2016 Six Nations and Junior World championships in the summer.

In an LV=Cup fixture against the Scarlets in 2015, Theo became the Club's youngest try scorer at the age of 17 when he crossed moments after coming on as a substitute. This season he has been competing with Shane Geraghty and Chris Noakes for a place in the matchday squad and has so far made five appearances.

Glenn Delaney, Head of Rugby Operations at London Irish said: “We are delighted that Theo has committed his future to the Club. He has come on immensely as a player and will continue to get better, having made his senior debut at the age of 17, we see him as a big part of the Club’s future.”

Theo Brophy Clews commented saying: “Over the last few years the Club has really helped me develop as a player and I think this is the perfect place to continue that development and strive to play more games. I am also incredibly excited by the ambition of the Club, coaches and players. I’m really grateful to be given this opportunity to continue to be part of London Irish over the next few years.”