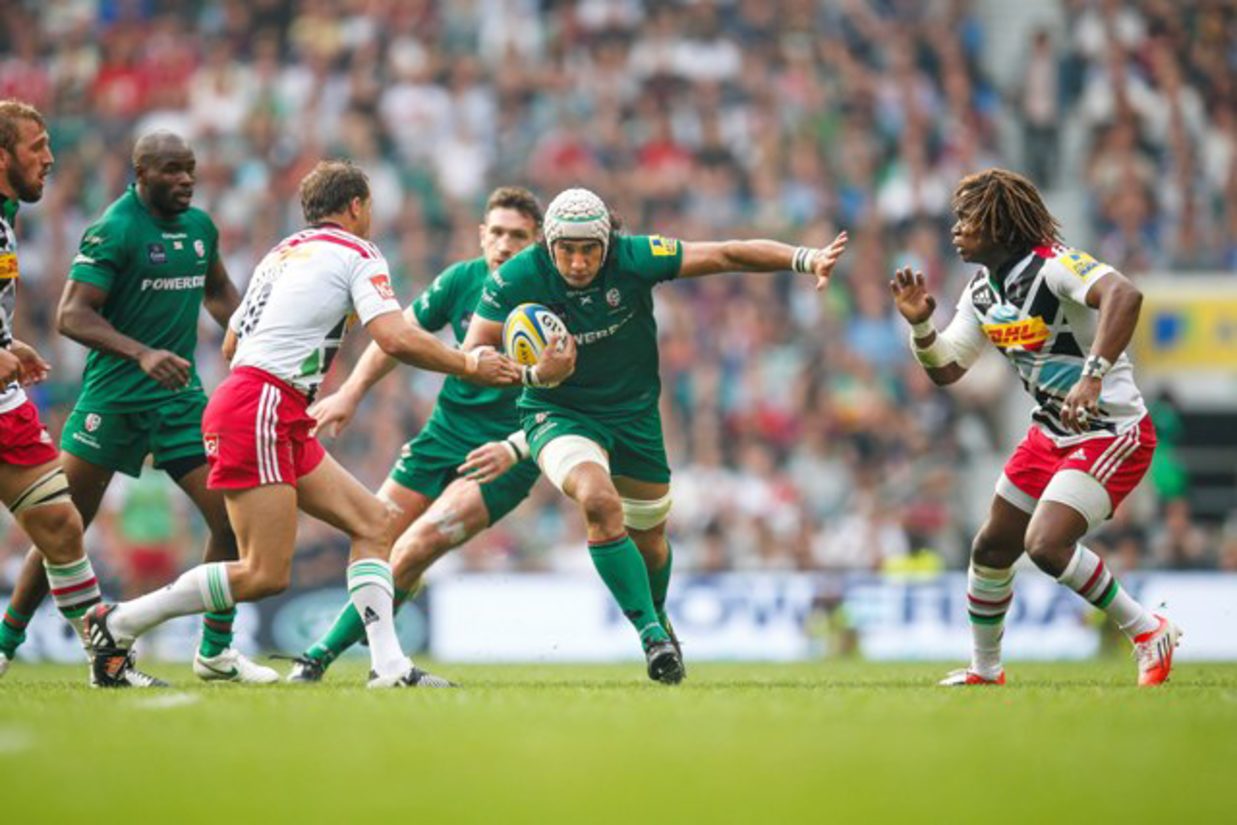 The Rugby Football Union and Premiership Rugby have agreed a range of measures to address the demands of the Rugby World Cup (RWC) 2015 on the club season. Working together with the RFU, the clubs now have greater short term financial certainty during RWC 2015 when the start of the club season will be delayed.

It is now confirmed Aviva Premiership Rugby will start during the knockout stages of the Rugby World Cup, in order to complete the 2015-16 season by the end of May 2016 without having to play midweek matches. It is also confirmed that in order to assist Stuart Lancaster with preparations for the England team, the EPS Squad for 2014/15 will be announced on 22nd October 2014 and for 2015/16 in August 2015.

The agreement is segmented into two parts:

2.   Payments due to no Premiership rugby being played during the pool stages of the Rugby World Cup and incentivised payments dependent upon the success of the RWC and signing of a new Heads of Agreement (c£7m)

RFU CEO Ian Ritchie said: “It is a reflection of the strength of the partnership that once again, we have managed to come to an arrangement that benefits both the RFU and clubs. We are very happy to continue to invest significant sums into Premiership Rugby and to support their desire to be successful on and off the pitch. By the very nature of the deal, the more successful the RFU is, the more the clubs benefit, while it is good that Premiership Rugby continue to use Twickenham to develop their competition.”

“It is also significant that there is an incentive to conclude negotiations swiftly around a new long term ‘Heads of Agreement’ that has proved so successful to date. This has been the envy of other countries, increasing not only the quality of players and the rugby in the Premiership but helping England teams too. With greater preparation for internationals and a strong England qualified player base, the future is bright for club and country.”

Premiership Rugby CEO Mark McCafferty said: “We have resolved a challenging issue in a mutually beneficial way through productive discussions over the last few months, largely behind the scenes. Today’s conclusion is a reflection of that desire to find solutions.”

“This announcement underlines the partnership between Premiership Rugby and the RFU to help England's bid to achieve our goals in 2015 and beyond, as well as to support the Premiership Rugby clubs. From the work that is being done in our Academies to develop young players to the strong bond between Stuart Lancaster and the 12 Aviva Premiership Directors of Rugby both bodies are focused on giving England the best chance of being successful and helping our clubs to achieve their goals domestically, and in Europe.

“We have seen a dynamic and compelling start to the Aviva Premiership Rugby season with increased attendances and a record number of tries so there is a feelgood factor sweeping through English rugby, this agreement adds to this.

The delay of the announcement of the EPS Squad until 22 October has allowed the first six rounds of Aviva Premiership Rugby to be a live trial for players striving to make that EPS squad.”

“With all parties committed to ensuring that England 2015 is a very special event that has Rugby and fans at heart, this agreement is good news for international and domestic rugby fans as, like France 2007, it will enhance a truly spectacular nationwide celebration of Rugby.”