The Play-off Final - What’s on at tonight’s big game! 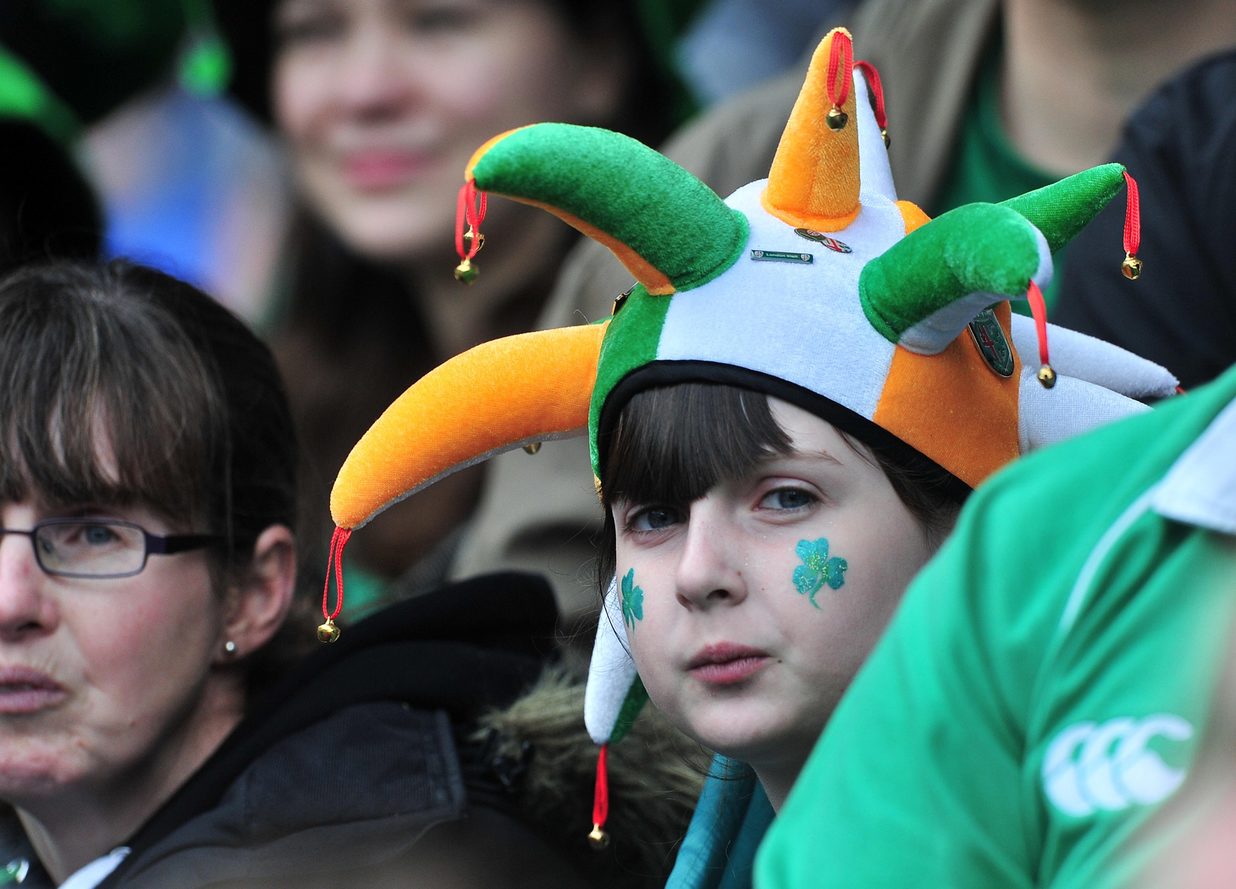 The Play-off Final is shaping up to be a fantastic occasion!

The game kicks off at 7.45pm at the Madejski Stadium in Reading with plenty going on before and after the match.  Even the sun’s out so it’s going to be a nice warm evening – perfect for lots of running rugby and tries!

The players will be arriving at 5.45pm today and it would be great if as many supporters as possible could be at the Players’ Entrance near Gate 1 to welcome them to the ground. They would love to see you all!

What’s on before kick-off?

The Craic is back in the North stand again!

Paul Bowen will be performing live from 5.45pm in the North stand so get down to the MadStad nice and early, join the craic, soak up the atmosphere and get the party started.

The bar will be open and the drinks will be flowing. Hot food will also be available to purchase.

Digger's Pound will be open for children to enjoy the bouncy castle and games and to get their faces painted for the game.

A number of London Irish legends will be returning to the Madejski for a Q&A on the pitch before the match. Don't miss out and get there early to hear what the former Exiles have to say about London Irish.

And that’s not all

Paul Bowen will lead a rousing rendition of the Fields of Athenry before the teams take to the pitch.

We will also be putting FREE London Irish flags on the seats in the stadium for everyone to wave to lift the players and turn the MadStad green!

What’s on after the final whistle?

The Championship trophy and the Man of the Match presentations will take place on the pitch after the final whistle.

The bars in the stadium will be open until 10.30pm. The Jazz Café and the Millennium Madejski Hotel bar will be open after the game until 11pm for non-residents.

Tickets are selling fast so we recommend that you pre-book if you can.

Adult tickets are available from £17 and kids are only £1 in all areas of the stadium. There is also a group offer of £10 per adult ticket for groups of 10 or more.

You can buy your tickets from www.lidirect.co.uk or by calling the ticket office on 0118 968 1016 until 5pm. You can also buy tickets in person at the Madejski Stadium ticket office which will be open until half-time tonight.

Our thoughts are with everyone affected by the terrorist attack in Manchester. There will be a minute’s silence before the kick-off of tonight’s Greene King IPA Championship Play-off Final between London Irish and Yorkshire Carnegie at the Madejski Stadium.

The team at the Madejski Stadium work closely with the National Counter Terrorism Security Office (NaCTSO) and extra security and safety arrangements will be in place including bag checks on arrival. Please only bring a bag to the match if really necessary and leave extra time to enter the stadium.

To make transport as easy as possible, we have reduced the price of stadium car park passes to £5. Season parking passes apply for this game.

Parking is also available at the Greyhound Stadium, five minutes walk from the stadium by Green Park just past B&Q.

The R1 shuttle bus will be travelling from the train station to the stadium from 6pm onward before the game, then will be returning from the stadium with the last bus leaving at 10.30pm.

The Mereoak park and ride car park is open with a shuttle bus service from 6pm before kick-off. The bus service will then recommence from South Oak Way from 9.45pm with the last bus at 10.55pm.

There is a lot of anticipation building for the final against Yorkshire Carnegie. It will be a great occasion and an exciting way to end a thrilling season!