THE ONLY OFFICIAL TOP 14, AVIVA PREMIERSHIP AND PRO12 RUGBY GAME 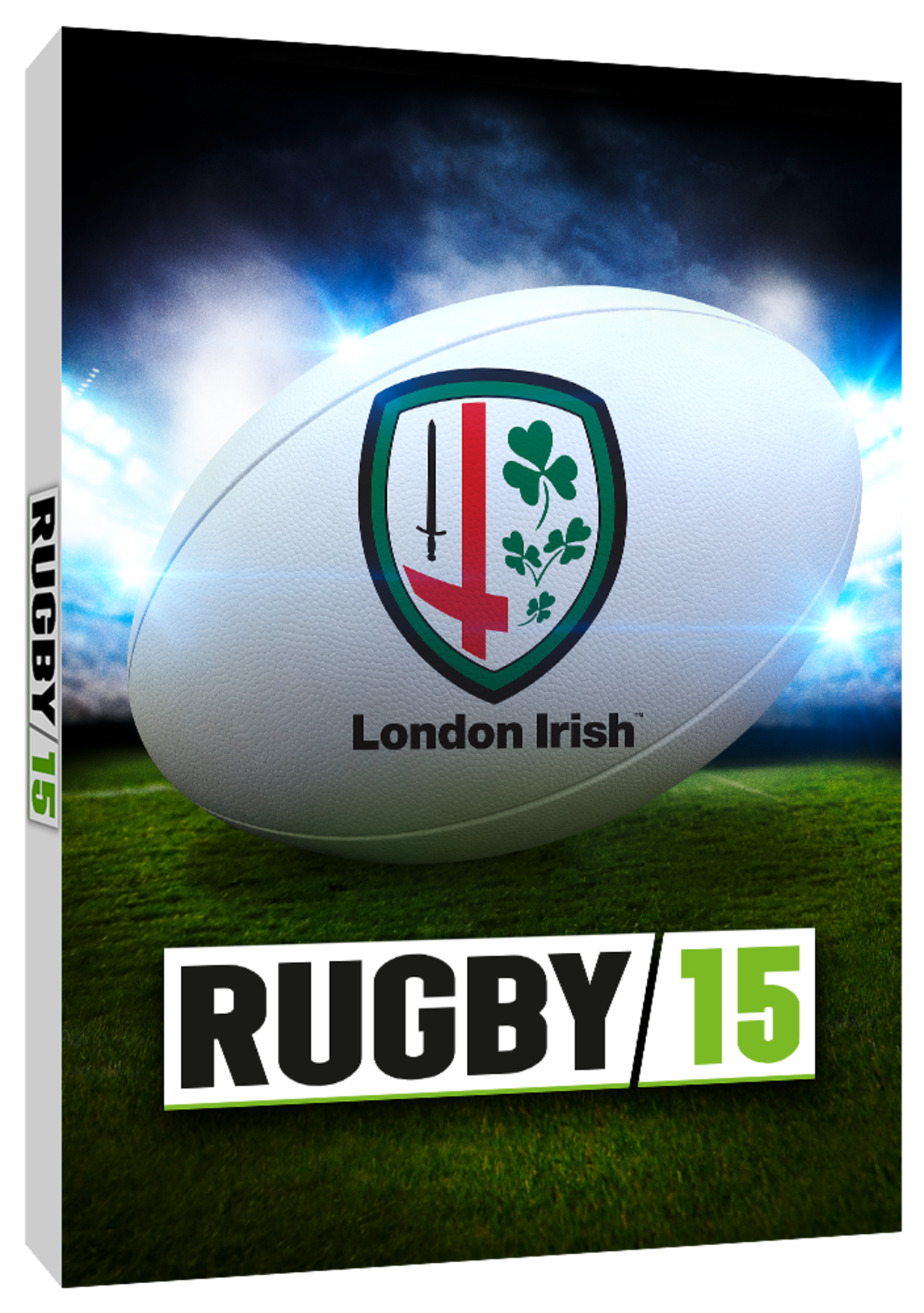 This weekend the Rugby15 video game, developed by HB studios, will be on show at the Madejski stadium.

There will be consoles running in the East Stand concourse for this weekend’s game against Newcastle Falcons. Season Ticket Holders and hospitality guests will have access to the consoles in the Windsor Suite. You can challenge your friends to a game of rugby on the consoles, and this way guarantee your team a win on the Rugby15 video game!

The game includes next-generation graphics unrivalled in a rugby union game, voices by the real TV commentators, accessible and precise controls, and emergent artificial intelligence that dynamically adapts to situations and playing style, so you experience all of the emotions of rugby union. You can take the helm of official teams and clubs from the most prestigious leagues.

The full version of the game allows players to share their passion for rugby with players from around the world through the online social features and tables, and for the first time in a rugby video game, carry out technical moves like cross passes, up-and-unders and behind-the-back passes.

The game has its authenticity guaranteed through the involvement of an international level consultant, Lewis Moody, 71 caps for England and World Champion in 2003.