The next generation at Twickenham 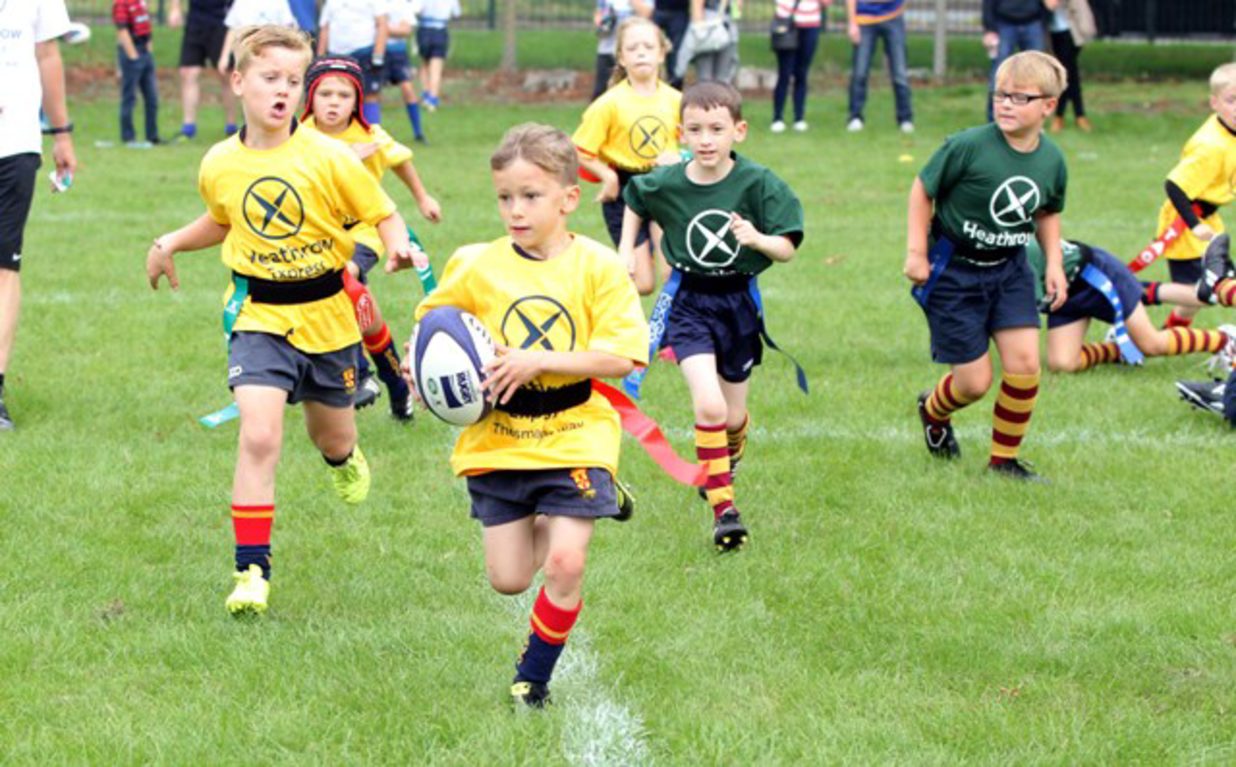 Saracens, Wasps and London Irish were rivals at Twickenham on Saturday but off the pitch they teamed up to stage a rugby festival for more than 1,000 lucky youngsters.

The morning's tag festival was open to U7s, U8s and U9s with 68 teams signed up to take part. While the coaching clinic was run for the older age groups up to U15s.

The Saracens Community matchday manager, Phil Chalmers, believes the true worth of the day is its all-inclusive nature and the sense of community fostered.

"The reason we first wanted to be a part of the London Double Header Development Festival is because we're always striving to get involved with building grassroots level rugby,” said Chalmers.

"It's all about getting everyone involved and being as inclusive as possible. I see the three clubs like a power ranger – we all come together as one for this awesome event.

"The event's name really is apt – it's a festival of rugby and it's great for the youngsters to get this experience of being coached by some of the best coaches in Premiership Rugby.

"The London Double Header Development Festival is the biggest it has ever been this year and it's growing by word of mouth.

"We got requests from as far as Cambridgeshire for information from people we've never touched base with but they were so keen to be a part of it.

"It was fantastic that some of the youngsters got to go on the pitch at half-time for a tag demonstration festival.

"It was like Christmas come early for some of them! It's great to see and it really does add something extra special to their day.”

All of the children who participated in the event were in the stands to watch their heroes play as well as receiving a London Double Header Development Festival t-shirt and certificate.

The festival is part of Premiership Rugby's Play campaign, which is creating opportunities to participate, develop and excel in rugby.

"It's not all about the most tries scored,” said Play Programme Manager, Sophie Hartley. "It's about development, sportsmanship, taking part and working as a team.

"It's a great day out for the kids because they've got a chance to hone their skills in the morning and then watch four professional teams in the afternoon at the London Double Header.

"Our numbers were even better than last year with 1,000 participants. Not only that but parents, grandparents and siblings came to support them.

"As the sport has grown, so has the London Double Header Development Festival. We've got bigger year on year and this is just the starting point. With the Rugby World Cup on our doorstep next year, rugby will be expanding even more.”