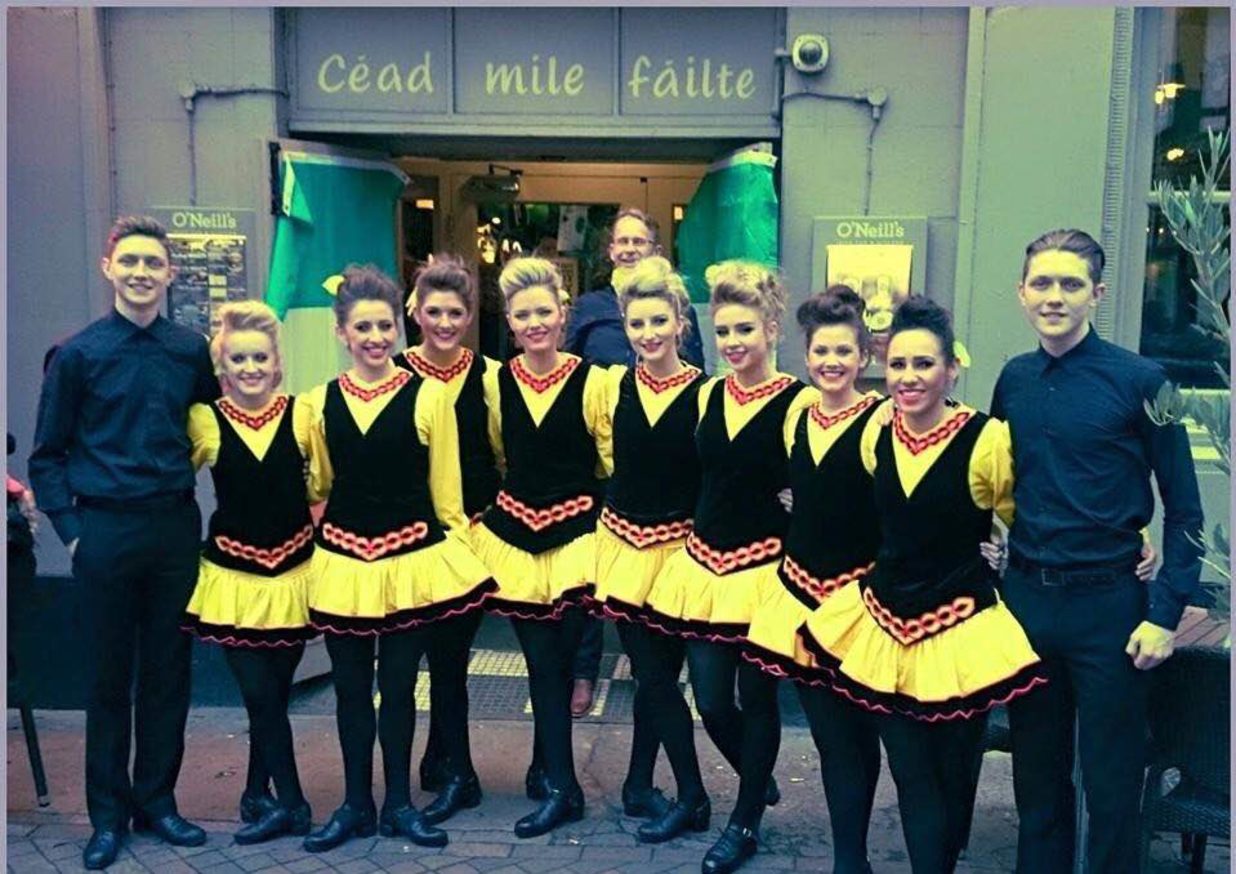 London Irish are pleased to announce that the McGahan Lees Irish Dance Academy will be joining us for our St Patrick’s Day game on Sunday 20th March when we take on Gloucester Rugby (kick-off 3pm).

Now in its 15th season, the St Patricks Day game is the biggest celebration of rugby and Irish culture of its kind. This St Patrick’s Day game is set to be the biggest yet with family friendly extras and plenty of live music ahead the Aviva Premiership clash.

The McGahan Lees Irish Dance Academy was set up in 1996 by Frances McGahan and is now a thriving and successful school which includes regular championship winners, a number of regional champions, and a host of dancers who compete at international level. In 2006 the Academy enjoyed the success of two solo World Champions — Caroline Gray (U13) and Stephen Brennan (U19). This was followed in 2008 when Cecily Charlton won the Senior Ladies World title in Belfast 2008.

As well as 3 coveted World Championships, McGahan Lees dancers have also won titles at the All Ireland’s, Great Britain’s, British National’s, All Scotland’s, and North American Irish Dance Championships. But more than that, the Academy has become a real community with its own ethos and social life. The dancers have a strong sense of identity and support each other in competition and practice.

We are proud to be hosting the McGahan Lees Irish Dance Academy this St Patrick’s Day game. Find out more about the Academy here and to see the Academy in action, join us by purchasing tickets from as little as £22 for adults and £4 for kids from our online ticketing store here or by calling our ticket hotline on 0118 968 1016.