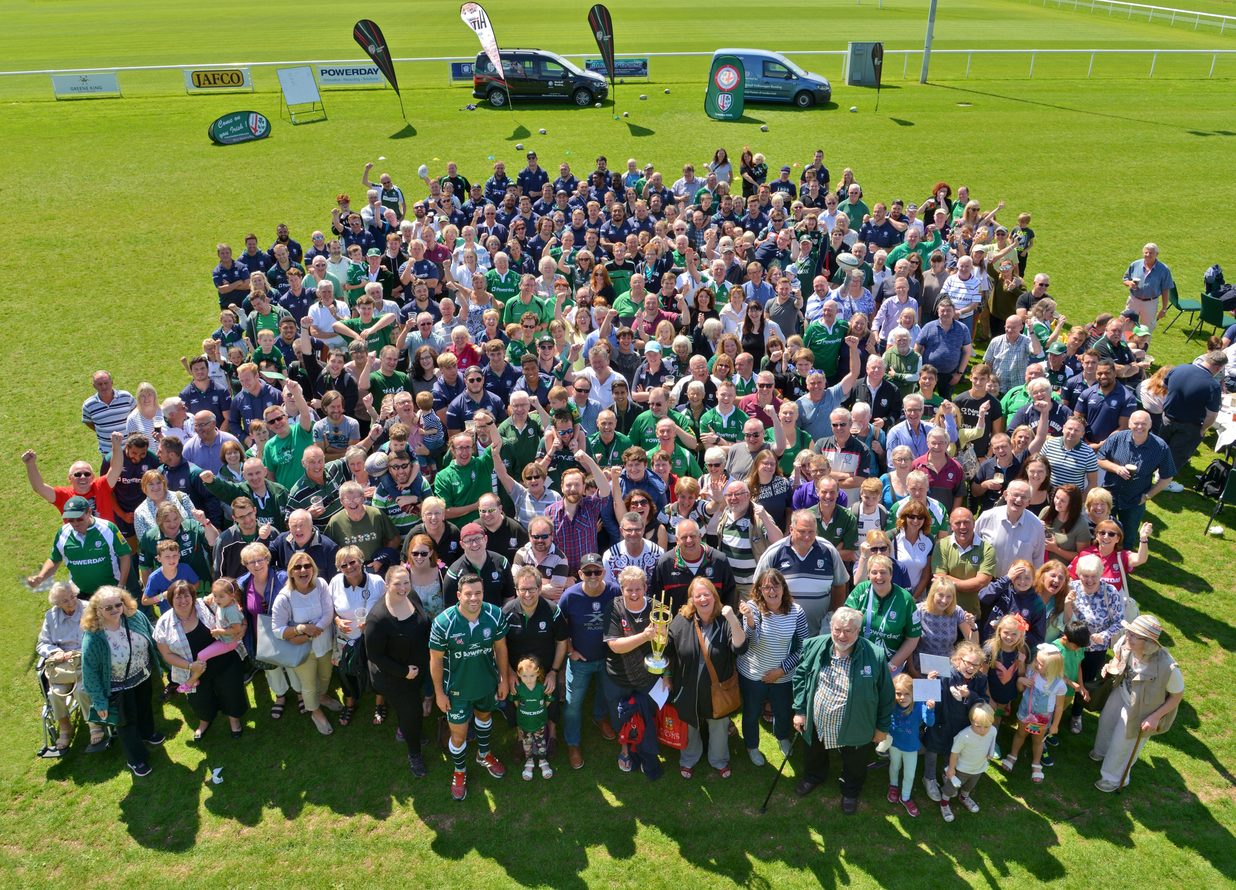 We caught up with some of our Members and players ahead of Sunday’s Aviva Premiership fixture against Northampton Saints at the Madejski Stadium (kick-off 3pm) to talk to them about what London Irish means to them.

Supporter Margaret Keane said:  “I love London Irish and I love the family atmosphere in which all the children are included. I love the camaraderie with all the players and getting to know them.”

Attack and backs coach Paul Hodgson, who has had a long-term connection with the club, said: London Irish is dear to my heart and I’ve known a lot about the club since schoolboy rugby. I have had the privilege to be a part of the club for the last 15 years and it is an honour to work for London Irish.”

London Irish centre Fergus Mulchrone said: “It is an honour to play for London Irish and I am excited to see our supporters at the Madejski Stadium this season.”

Derek Foley, who has been a member of the London Irish Family for a number of years said: “I have been following London Irish for most of my adult life. For me, London Irish is about belonging and I couldn’t see myself following any other club because I feel part of the family.”

It’s not too late to join the London Irish family with a 2017/18 Membership. A match day at the Madejski Stadium offers fun for the whole family at great value. As a Member you will receive three under 13s Memberships free and you will save up to £180 over the season compared to buying tickets on a match-by-match basis. You will also get an invitation to a behind the scenes training session, entry into the RBS Six Nations ticket ballot, discounts and an exclusive Members’ only e-newsletter sent to you every month. Visit  www.london-irish.com/membership or call 0118 968 1016 to book your seat for the season now or to find out more.