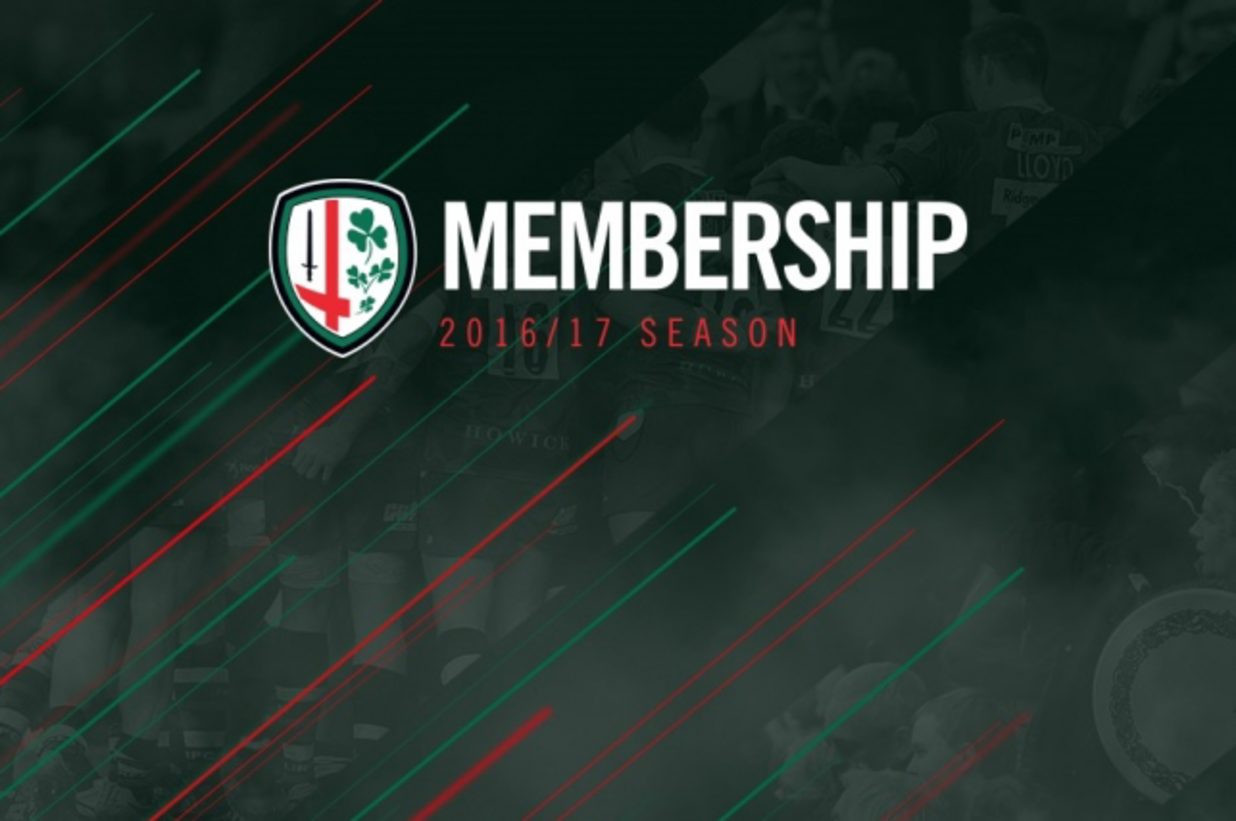 We have been astounded by the fantastic response received from our supporters, particularly now during one of the toughest times that the Club has faced in its proud history.

Despite the disappointments in recent weeks, the one thing that does not change is the unwavering belief of our loyal supporters.

Recently renewed Member, David Heather, commented on why he supports the Club and his experiences with London Irish;

“I am not a user of any social media, so do not know how to post the following publicly, but I would be grateful if you can find some way of enabling the following to be seen by users of the Club website.

Around 50 years ago I played for Liverpool, founded in 1857 and therefore one of the four oldest English Clubs, Liverpool, Manchester, Richmond and Blackheath. Around 30 years ago I coached the minis at Waterloo, including Kyran Bracken and Ben Kay.

About 13 years ago, having moved South, I started to follow London Irish, finding it to be a Club with a fine ethic and a very happy atmosphere amongst the wonderful supporters.

I am English and come from Liverpool, but I have always felt at home at London Irish.

Recently I signed up for next season and was rewarded by a telephone call from Nick Kennedy thanking me for my loyalty. We had a good conversation about the Club, and, as a

75-year-old whose greatest achievement was to play for Lancashire Schools under 16s, it was marvellous to have an open, meaningful and frank conversation with an England International and one of the stalwarts of our Club. I congratulated Nick on the achievements of the Academy and we spoke of a dream team of all those current stars who had come through the Academy.

How lucky we are to have people such as Nick and his powerhouse partner Bob Casey showing such love for the Club and care for the supporters. I do hope that those of us who have enjoyed the successes of the past will stick with the Club and see it return to its former glories.” – David Heather, London Irish 2016/17 Member

We would love to hear why you are proud to support London Irish. Send us your testimonials to [email protected] 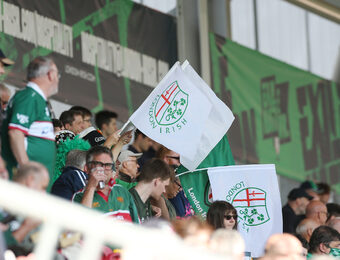