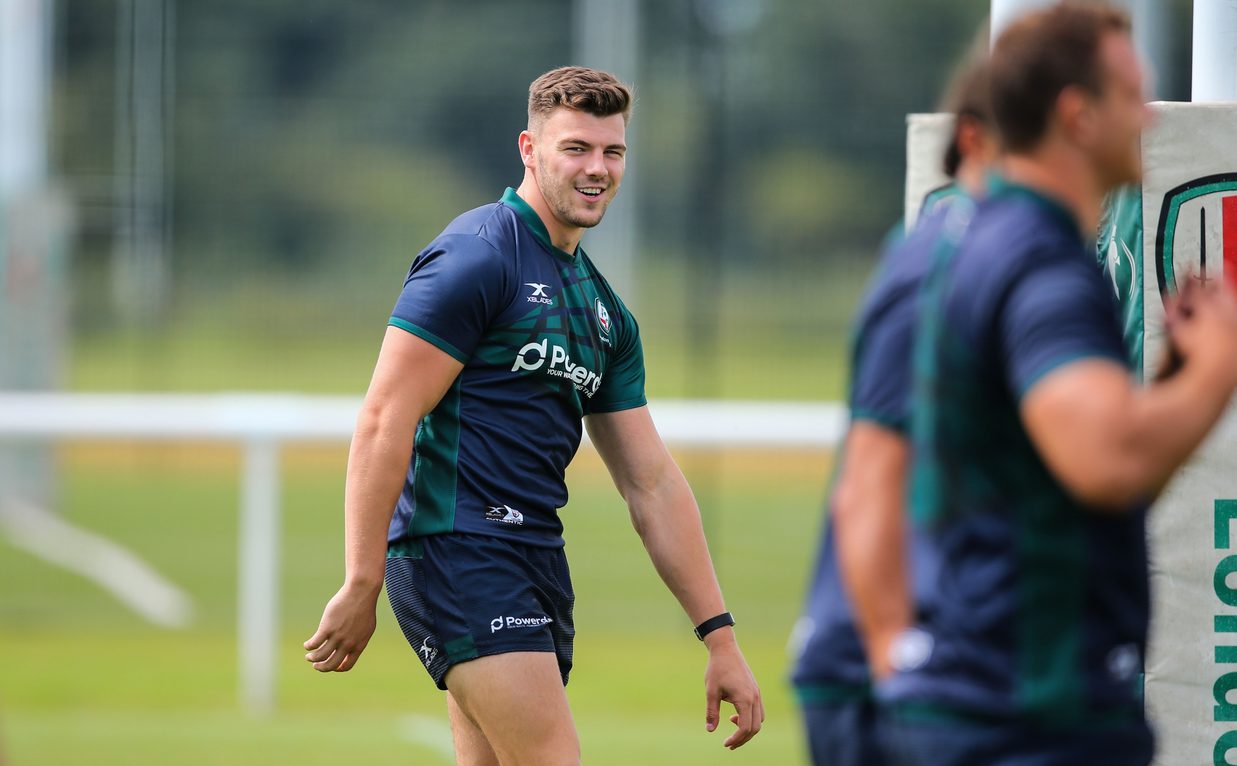 Williams, a Junior World Cup-winner with England Under-20s in 2016, has made a full recovery from a hamstring injury sustained towards the end of last season.

Now fighting fit, the powerful centre is back in the fray and is one of five changes to the side that locked horns with Sale Sharks last weekend.

Fijian international wing Napolioni Nalaga is set for his full debut, the former Lyon and Clermont Auvergne favourite getting his chance to shine from the start.

Josh McNally comes in for Mike Coman at blindside flanker, while Conor Gilsenan gets the nod at openside flanker and Blair Cowan switches to No. 8 as the Exiles look to get their campaign off to a positive start at the Madejski Stadium.

“It’s great to be back playing Aviva Premiership rugby at the Madejski Stadium and we’re looking forward to taking on a very good Northampton Saints side,” said London Irish director of rugby Nick Kennedy.

“They come into this weekend’s game on the back of two excellent wins and will be full of confidence, so we’ll have to be fully focussed on the task in hand from the very first whistle.

“We’ve addressed the fact that we need to start games better and I’m looking for an improved performance from us on Sunday.”