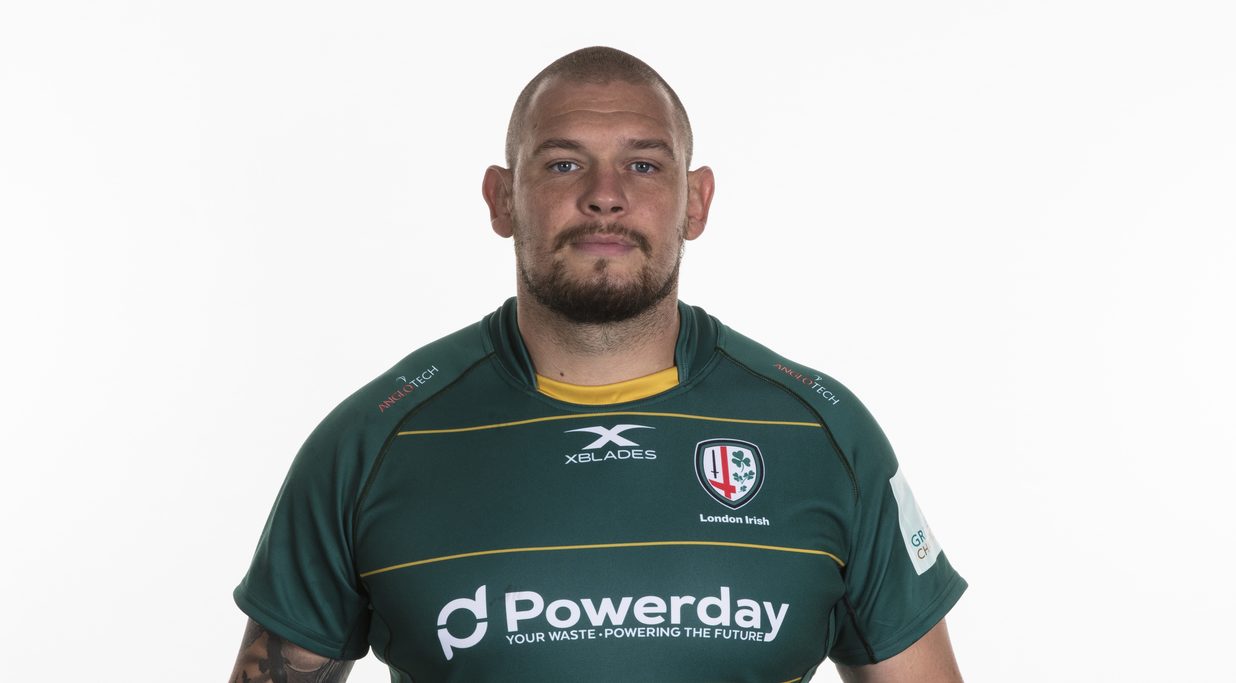 “We are under no illusions at the size of the task,” said London Irish director of rugby Declan Kidney.

“Nottingham lost narrowly to Bedford last weekend, so we are prepared for another tough fixture.”

The Exiles, buoyed by their triumph at Trailfinders Sports Club, will be looking to sharpen up in key areas as the campaign gathers pace.

Second-row Barney Maddison said: “There’s been a few things we’ve worked on this week as we know our performance against Ealing was by no means the greatest, but we’re happy with the way training has gone and we’re all looking forward to the visit of Nottingham.

“It will be a physical game against Nottingham, a team that is well coached and I know a few of the boys up there, so we know that we will be in for 80 minutes of tough rugby.”

Tickets are available for the game by visiting www.lidirect.co.uk or call 0118 968 1016. Book today to receive the advanced price.