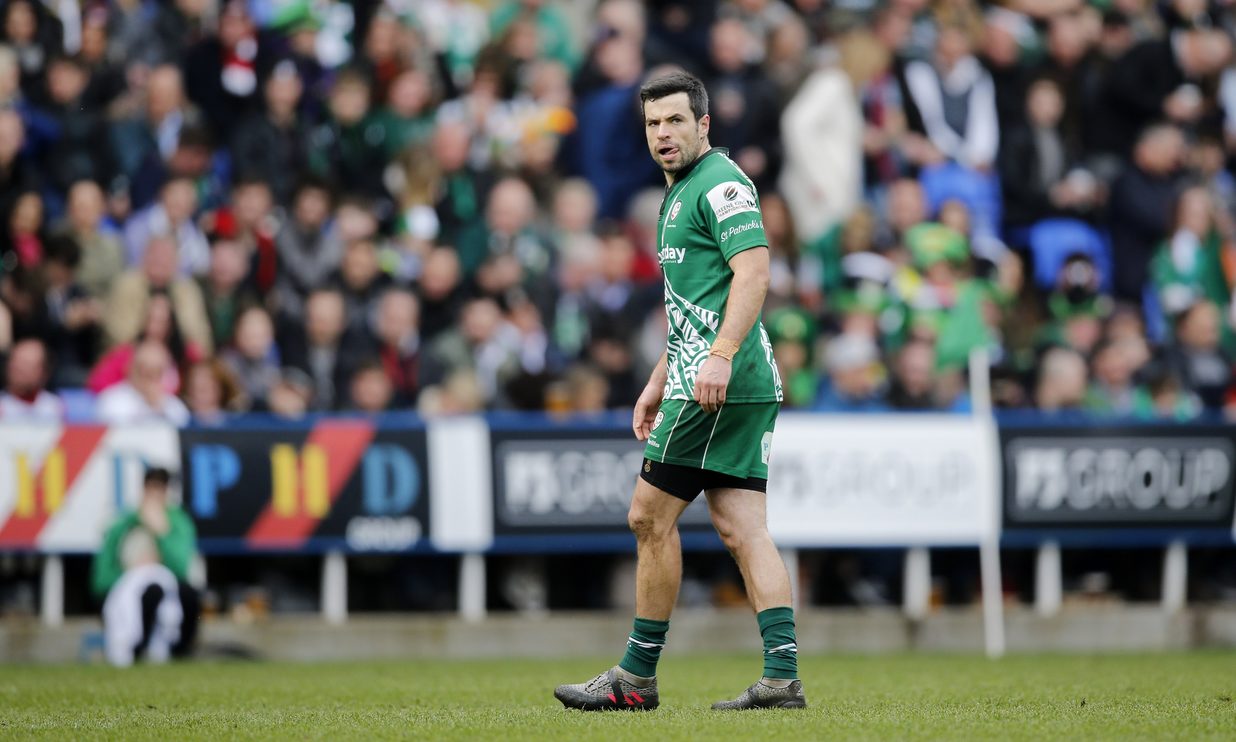 James Marshall returns at fly-half, while Fergus Mulchrone starts at inside centre as the Exiles look to get their promotion bid off to a positive start.

New Zealander Marshall partners scrum-half Brendan McKibbin at the heart of Irish’s backline, the duo having helped themselves to 10 tries between them this season.

Winger Joe Cokanasiga, who was called up to Eddie Jones’ England squad last week, retains his place, with the inform Alex Lewington occupying the other wing.

Racking up five tries in six appearances since his return from a long-term injury, Lewington will be hoping to score more this weekend and is supported by centres Mulchrone and Aseli Tikoirotuma. Championship top points scorer Tommy Bell gets the nod at full-back.

Mike Coman, Blair Cowan and Ofisa Treviranus bring steel to the back row, the latter making his 100 th appearance for Irish against Doncaster in the league fixture a fortnight ago.

Exiles’ Director of Rugby Nick Kennedy said: “We’re expecting a very difficult challenge at Doncaster this weekend and the players will need to be fully focussed on their individual roles.

“Doncaster are a well-coached outfit and they finished the season strongly.”

Pleased with his side’s preparation, Kennedy added: “Training has been excellent this week and we are looking forward to the trip north.

“Everyone is chomping at the bit going into what is the business end of the season.”

Be the 16th man cheering the players on in the next step back to the Premiership. Tickets for the home Play-off Semi-final against Doncaster Knights on Saturday 6 May at the Madejski Stadium are on sale from  www.lidirect.co.uk   or by calling 0118 968 1016 #StrongerTogether.