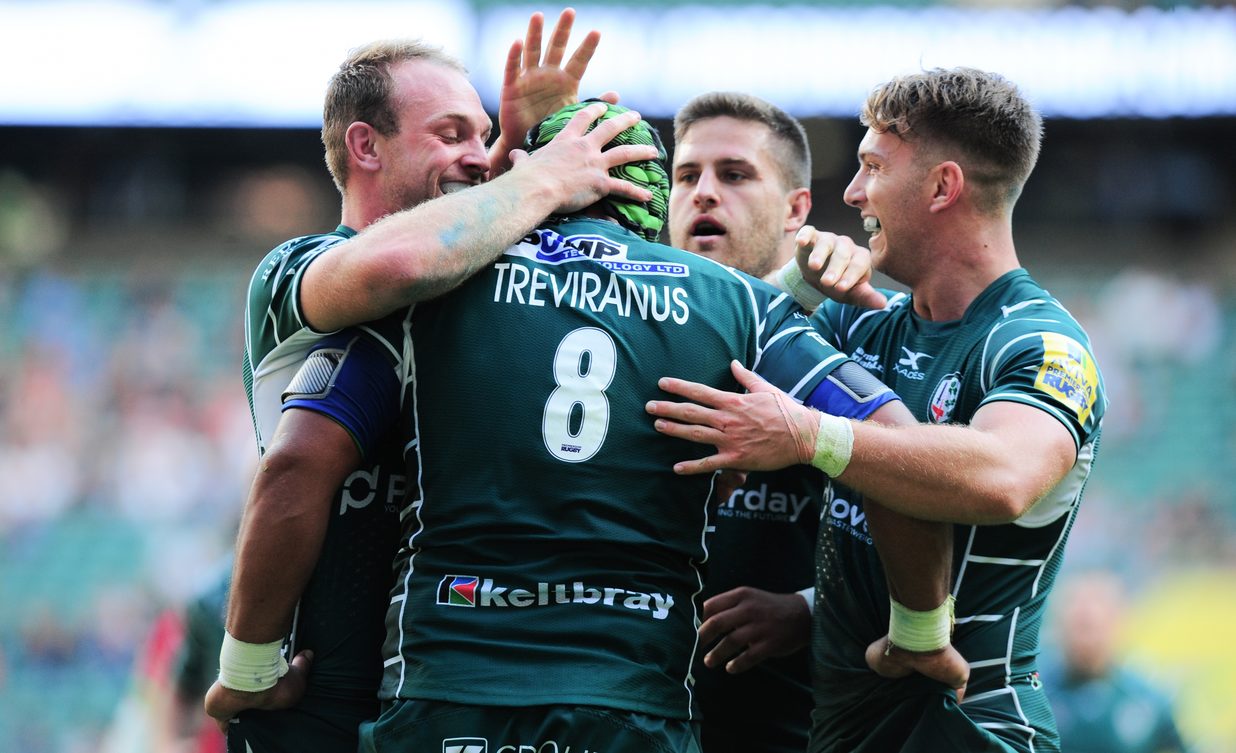 Club stalwart Paice, who is now into his 15th campaign with the Exiles, skippers the side and packs down alongside double World Cup-winning All Black Ben Franks and European Rugby Champions Cup-winner Petrus Du Plessis.

In the backline, Alex Lewington will be hoping to build on his impressive start to the season which has yielded two tries including last week’s exquisite solo effort against Northampton Saints.

Johnny Williams, who made his long-awaited return from injury last weekend, partners Fijian international Aseli Tikoirotuma at centre, with Napolioni Nalaga getting the nod on the wing.

New Zealander James Marshall continues at fly-half, while full-back and goal-kicking specialist Tommy Bell will be looking to surpass his season tally of 50 points tomorrow night.

“Dean Richards has done a great job up there and has transformed them into a team that is challenging in the upper reaches of the table.

“They are playing some excellent rugby and we will need to be at our very best from the word go.”

Treviranus, a try scorer during the Exiles’ opening day victory over Harlequins, makes a welcome return to the pack with Kennedy pleased to see him back in the mix.

“Ofisa has a wealth of experience which will be invaluable for us at Kingston Park,” said Kennedy.

“He’s a strong ball carrier that has the ability to regularly get us over the gain line and it’s great to see his name on the team sheet.”