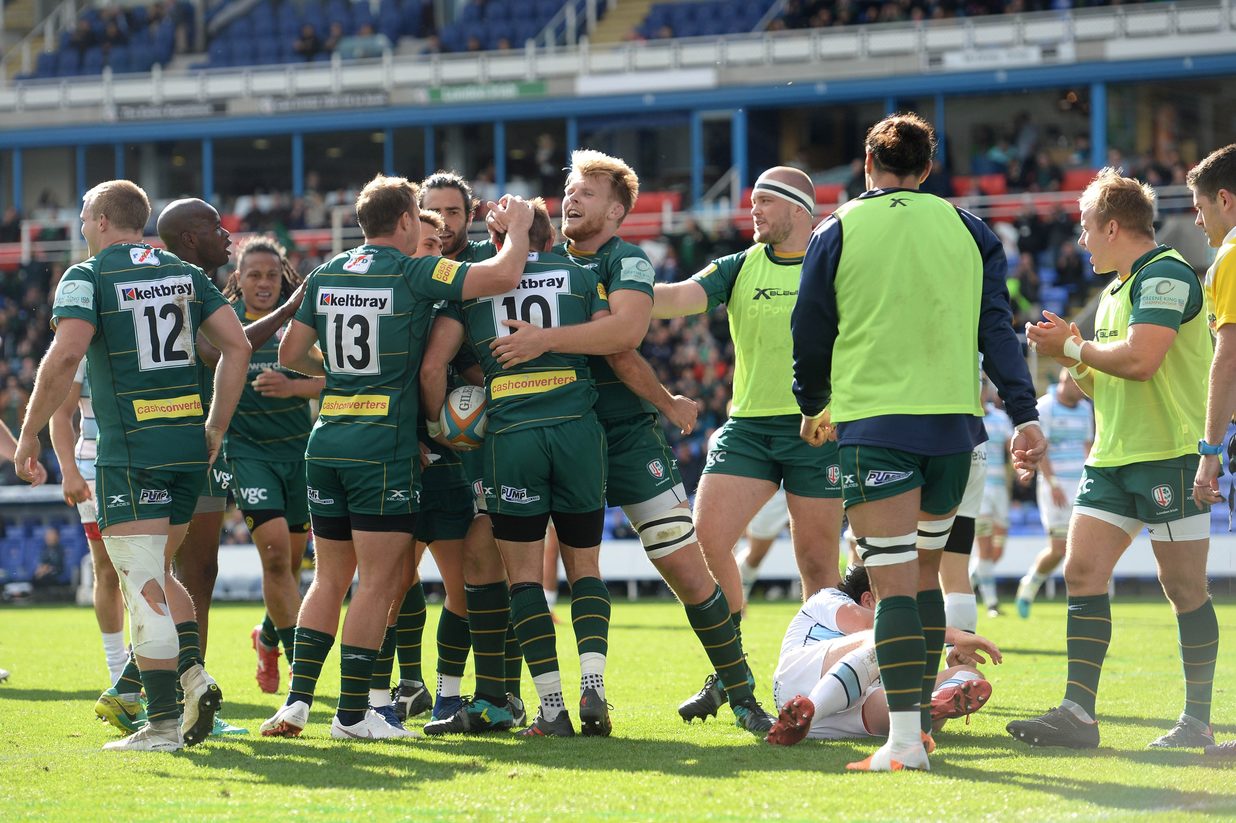 Treviranus  gets the nod at No. 8 after helping Samoa qualify for the 2019 World Cup this summer, while t here are also starts for Jake Schatz and Blair Cowan at blindside and openside flanker respectively.

Meanwhile, scrum-half Scott Steele partners Stephen Myler at the heart of an Exiles backline, which sees Tom Parton retain his place at full-back after impressing during last week’s 29-20 victory over Bedford  Blues.

Coming into  this weekend’s contest having recorded wins against  Ealing , Nottingham and Bedford, Exiles director of rugby Declan Kidney knows a stern test awaits his  side at Coventry.

“Coventry have not lost a home game for just over a year and we know that we are going to a real rugby venue,” said Kidney.

“We will have to be at the top of our game to come away with a positive result.”