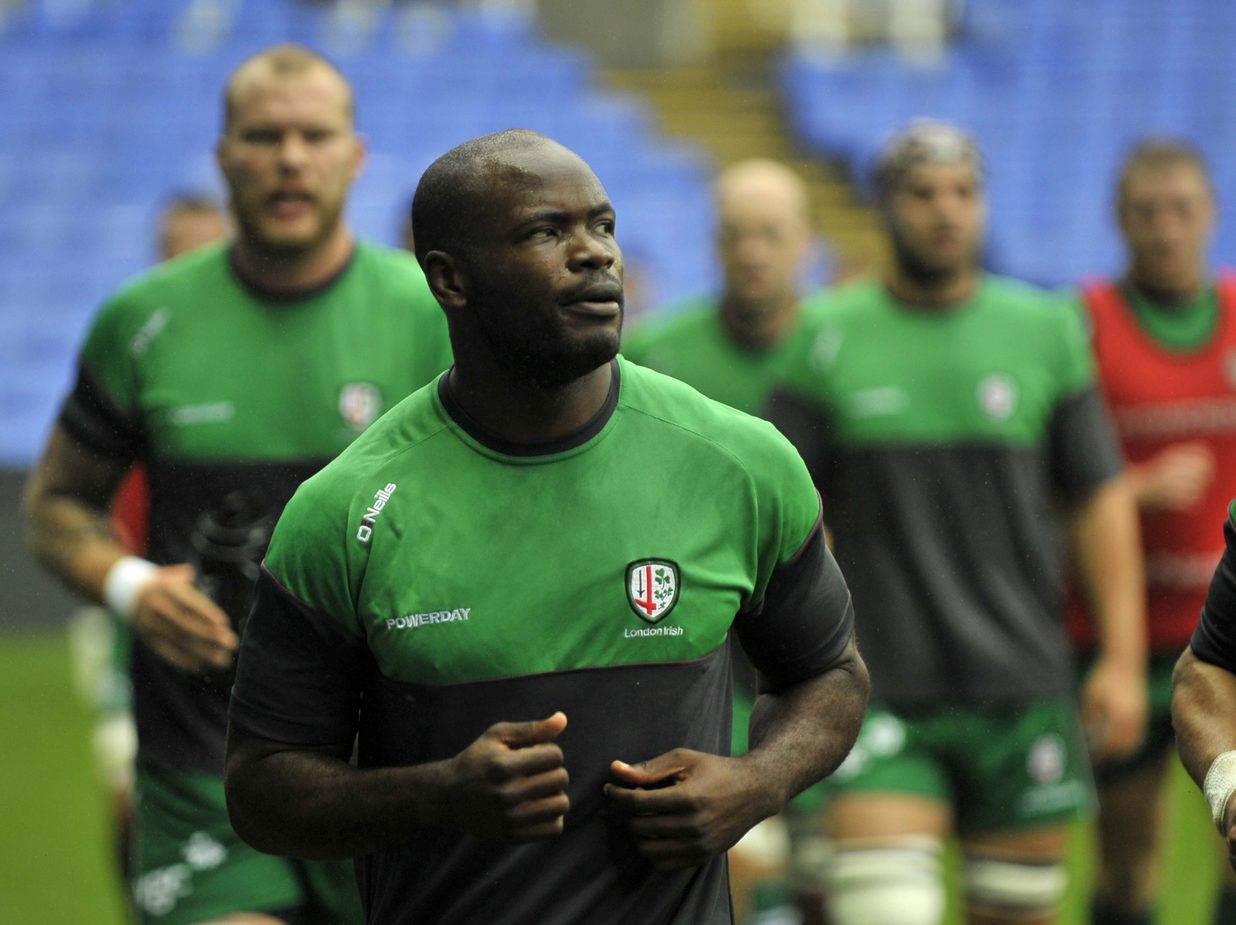 The club record try-scorer starts for the first time since the league trip to Cornish Pirates in November, and is one of five changes to the side that took on Rotherham Titans earlier this month.

Fiji international Aseli Tikoirotuma starts at outside centre with winger Ben Ransom and full-back Greig Tonks returning to the back division.

In the pack Will Lloyd replaces Jerry Sexton in the second-row, while double World Cup-winning All Black Ben Franks skippers the side at tight-head.

The Exiles return to Championship action on the back of successive British and Irish Cup victories over Cornish Pirates, a feat which extended their winning run to 15 games in all competitions. With Richmond and then Bedford Blues on New Year’s Day (kick-off 2pm) providing the opposition this festive period, Irish Director of Rugby Nick Kennedy is determined to end 2016 on a high.

“We’ve given ourselves a solid platform on which to build from going into the second half of the season and it’s important that we maintain our great start to the campaign as we enter 2017,” said Kennedy, who was delighted with the performance of his young guns in the British and Irish Cup.

“Despite having a two week break from the Championship, the positive vibe has continued within the club with a number of Academy lads stepping up to senior rugby and doing themselves proud in the British and Irish Cup.

“The unity within the club has gone from strength-to-strength and we must ensure that this continues. We now turn our attention to Richmond, who will be a tough proposition at the Athletic Ground – I’m sure there will be a great atmosphere down there and we will need to be completely focussed on the task in hand in order to get the result and performance that we strive for week after week,” added Kennedy.