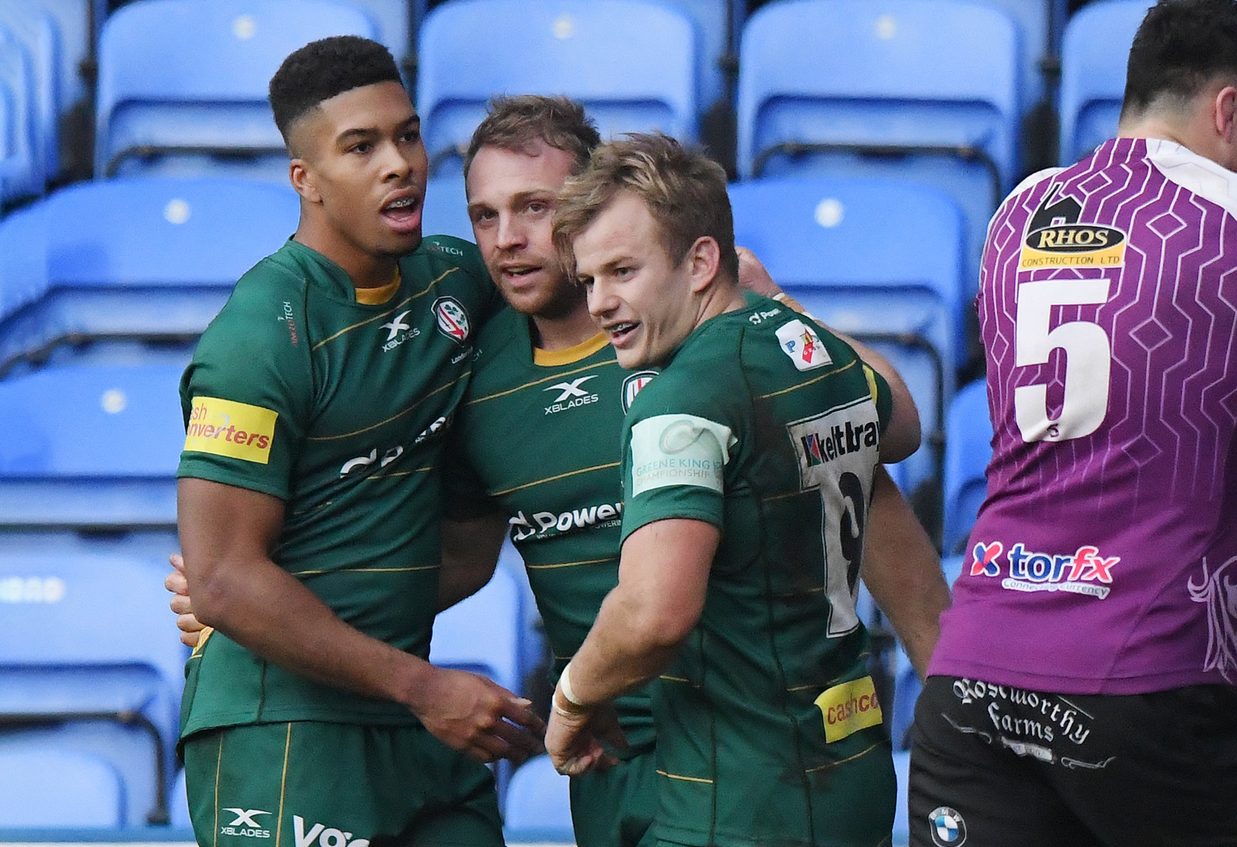 Scottish international Greig Tonks starts at fullback on his 50th appearance for the club as London Irish prepare for the penultimate round of the Championship Cup pool stages.

Italian international Luke McLean and club record appearance holder Topsy Ojo get the nod on the wings respectively, while a mixture of youth and experience make up the Exiles centre partnership as Fergus Mulchrone and Matt Williams wear the 12 and 13 jerseys.

Academy talent Jacob Atkins is given his chance to impress at fly-half, partnering recent centurion Scott Steele at scrum-half.

Danny Hobbs-Awoyemi, Dave Porecki and Ollie Hoskins team up to create a formidable presence in the front row.

Barney Maddison continues his partnership with Sebastian de Chaves in the second row, Maddison captaining the side for the third time this campaign.

Conor Gilsenan comes into the team at blind-side flanker and Isaac Curtis-Harris will be looking to continue his impressive form at open-side flanker.

Samoan international Ofisa Treviranus gets the nod at No 8 after his powerful ball-carrying antics against Bedford last week.

Bryce Campbell, fresh from his international exploits with USA, offers a dynamic option from the bench.

Tickets for the clash are available to purchase from £15 for adults and £2 for children from ticketing.londonirish.net or by calling 0118 968 1016 (Monday to Friday 9am to 5pm Saturday 9am to 12pm). Book in advance to receive the discounted prices.