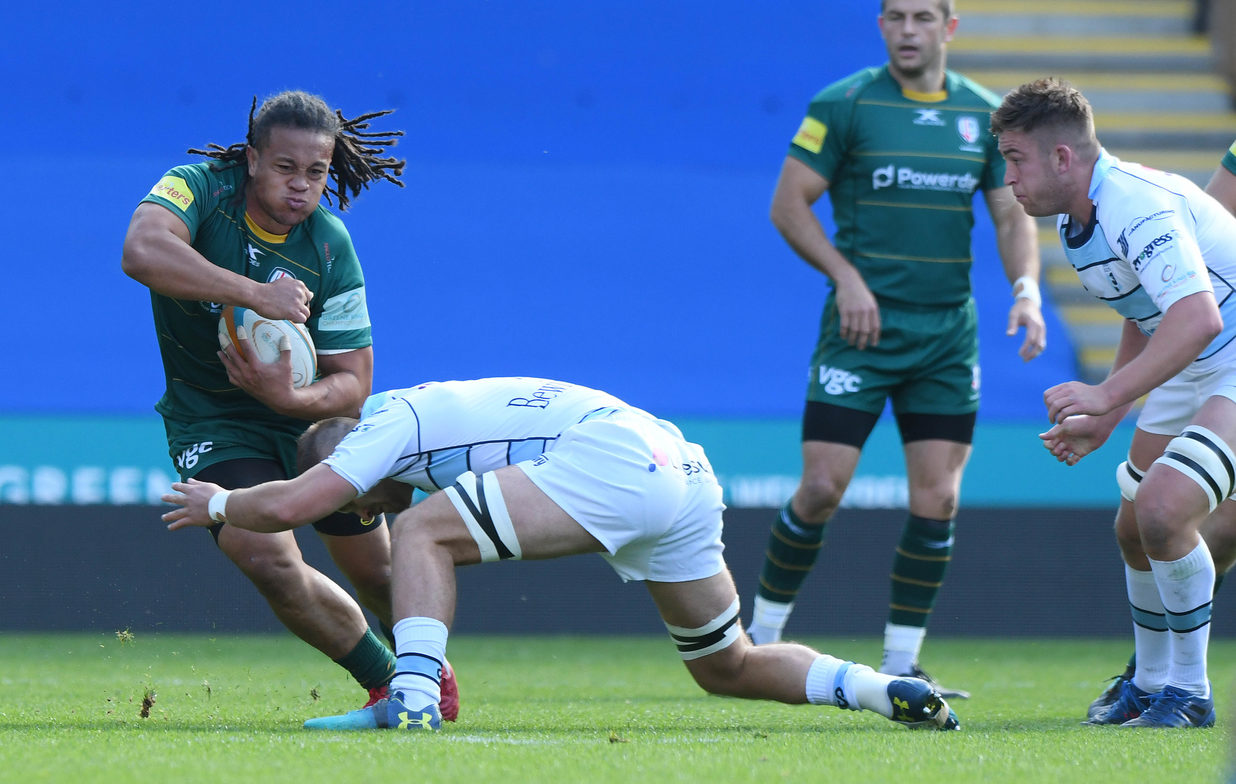 London Irish have named the team to take on Bedford Blues in Round 14 of the Greene King IPA Championship at Goldington Road tomorrow (kick-off 3pm).

Scotland international Gordon Reid starts in the front row alongside Ollie Hoskins who will be looking to add to his tally of eight tries this season. Australian international Saia Fainga’a lines up at hooker.

Josh McNally captains the side from openside flanker and there is a welcome return to the starting XV for Samoan international TJ Ioane, who wears the 7 jersey. The powerful Jake Schatz starts at number 8 to complete the starting back row.

Ben Meehan and Jacob Atkins renew their exciting partnership at 9 and 10 respectively, following a convincing performance in the previous Championship outing against Jersey Reds.

Terrence Hepetema will be hoping to continue his great form at inside centre, alongside Premiership winner Tom Stephenson at 13.

Ben Loader, fresh from crossing the try line against Coventry last week, retains his spot on the left wing and is partnered on the opposite side by the explosive Matt Williams. Fijian international Alivereti Veitokani starts at fullback, to round off an exciting backline.

In the replacements, Irish international Ian Keatley is set to make his first appearance for the Exiles after joining the club until the end of the season.