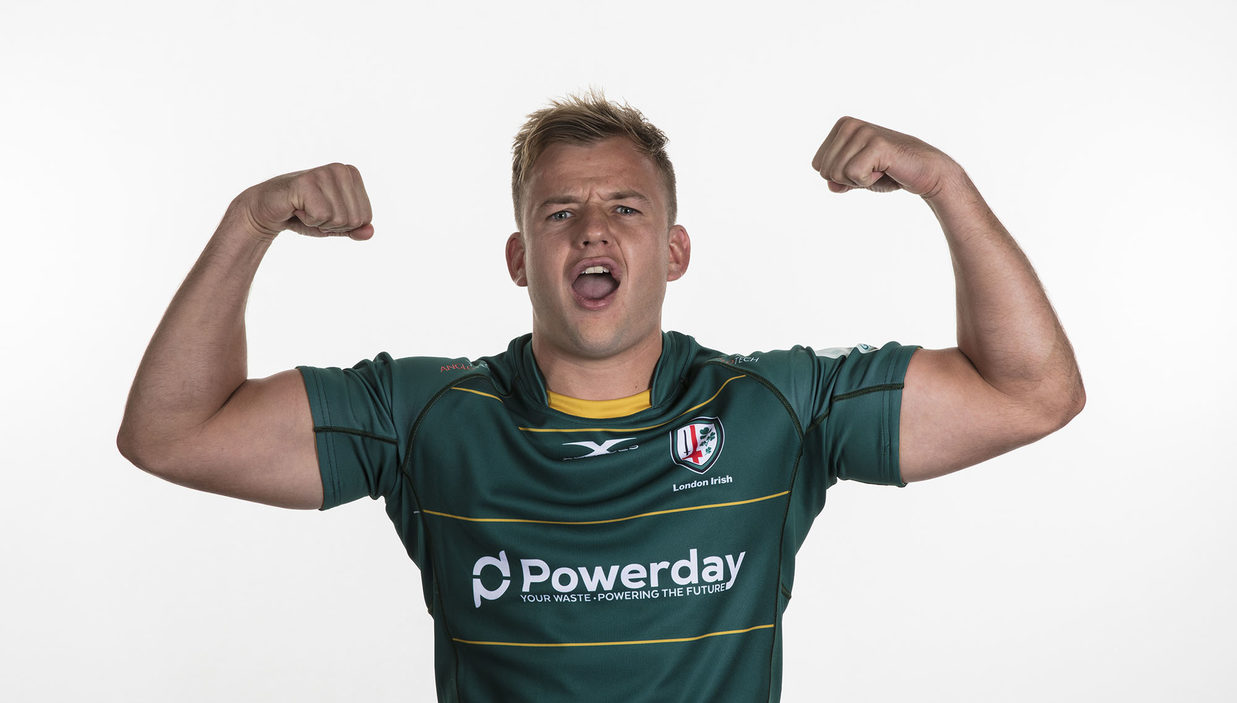 Scrum-half Scott Steele starts for London Irish on his 100th appearance for the Exiles in their Championship Cup clash with Cornish Pirates at the Madejski Stadium this Sunday (kick-off 3pm).

Marking the milestone against the same opposition from his 50th appearance, Steele will lead out the team as they look to continue the strong start made to the Cup campaign.

Terrence Hepetema is set to make his debut for the club after being named at inside centre, accompanying academy graduate Tom Fowlie who wears the 13 jersey.

Stephen Myler retains his place at fly-half and partners Steele at the heart of the Exiles’ backline.

Napolioni Nalaga continues his comeback from injury and gets the nod in a backline made up of England under-20 international winger Ben Loader and full-back Greig Tonks.

Lovejoy Chawatama switches sides at the front of the scrum and packs down with former Wallaby Saia Fainga’a and Ollie Hoskins.

Barney Maddison captains the side alongside Sebastian De Chaves in the second-row whilst Max Northcote-Green, Isaac Curtis-Harris and Jake Schatz make up the back-row.