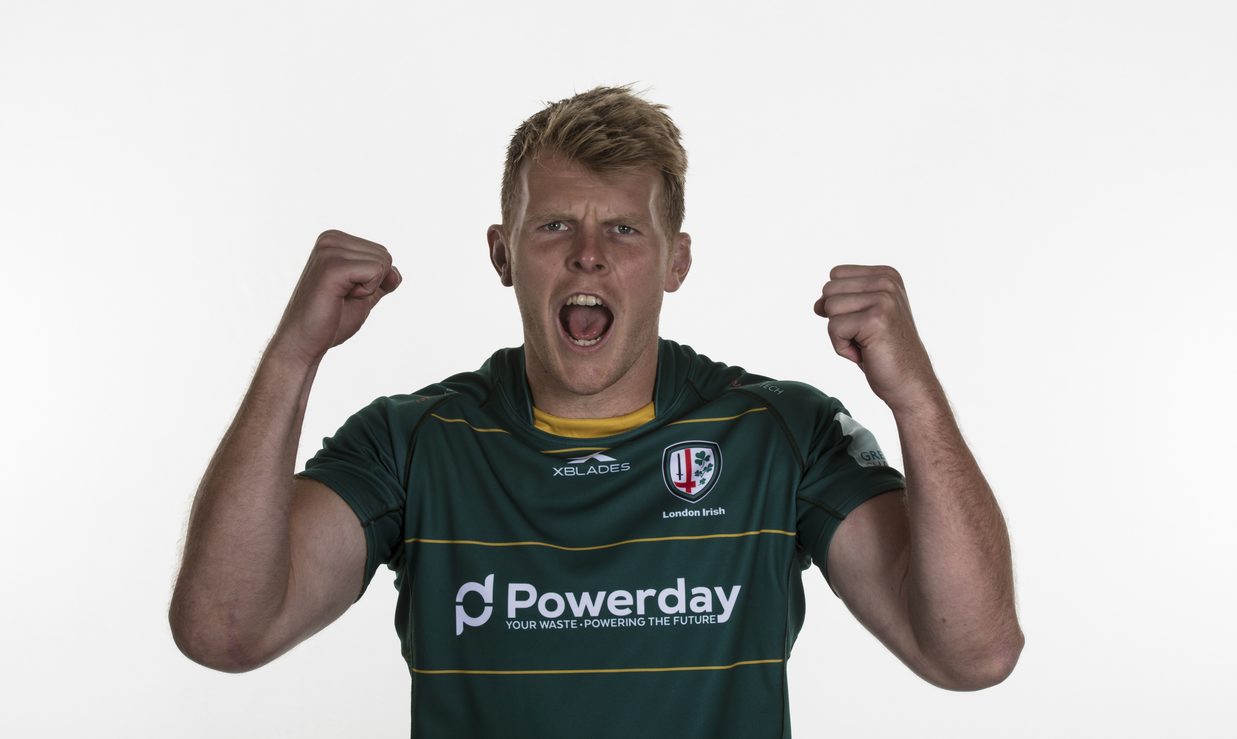 Premiership-winning fly-half Stephen Myler gets the nod at No. 10, while his former Saints teammate Tom Stephenson and USA international Bryce Campbell start in the centres.

Meanwhile, second-row Barney Maddison packs down against his former club with Samoan international TJ Ioane getting his first taste of Championship rugby at openside flanker. Matt Rogerson starts at No. 8, the Lancastrian having joined from Jersey Reds this summer.

“We know how tough it will be against Ealing and we are under no illusions at the task that awaits us,” said London Irish director of rugby Declan Kidney.

“Bristol only beat Ealing by a point last year, so we know how tough it will be.”

Former Saints playmaker Myler cannot wait to get started in Irish green, saying: “All the boys are excited to get the season underway as it’s been a long summer with a lot of hard work.

“A lot of prep has gone into this weekend and from a playing point of view it’s nice to get going – we’re massively looking forward to it.

“We know it’s going to be a tough task ahead of us tomorrow, but we’ve trained hard to make sure that we put on a good performance and hopefully that will lead us to a win.”

Club record try-scorer Topsy Ojo embarks on his 15 th campaign with the Exiles, the experienced winger enthused by his side’s summer business.

“We’ve recruited well and it’s actually quite funny as a couple of the signings were probably watching me play before turning professional,” said Ojo.

“Now they’re playing alongside me, which is quite interesting – I’m still enjoying it, which is the main thing.

“I feel fit and healthy and I’ll keep going for as long as I can.”