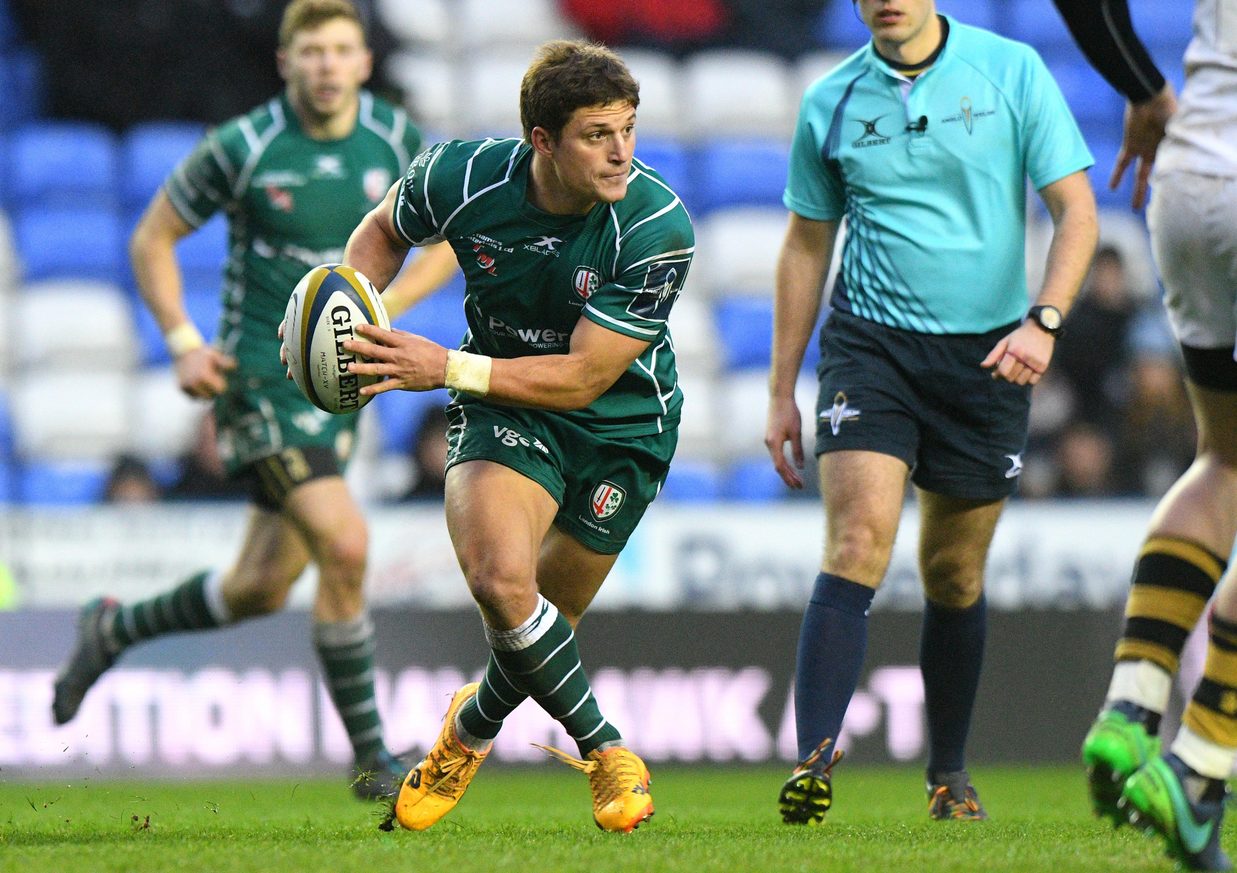 Springbok international Piet van Zyl will make his full London Irish debut at Cardiff Blues in Round 4 of the Anglo-Welsh Cup this Friday (kick-off 7.45pm).

The three-time capped Bok, who came off the bench to bag himself a try during last week’s 66-7 victory over Wasps, is included in the starting XV as they look to make it four wins on the bounce in the Welsh capital.

David Paice, who is edging towards breaking the all-time appearance record held by Topsy Ojo, starts in the front row with Ben Franks and Ollie Hoskins.

Meanwhile in the backline Theo Brophy Clews gets the nod at fly-half, the academy graduate now only one point away from recording his 100th career point. Keeping with the 100 theme, Alex Lewington is closing in on his 100th outing for the club and starts on the wing, with Joe Cokanasiga occupying the other flank. Johnny Williams and Tom Fowlie combine at centre, with James Marshall continuing at full-back.

“We’re on a decent run with three successive victories and it’s important that we continue to build momentum going into a crucial block of Aviva Premiership games,” said London Irish director of rugby Nick Kennedy.

“I thought we played well last week, scoring some excellent tries and we must continue in the same fashion by being clinical in key areas of the field.

“I was pleased with how Piet van Zyl and Arno Botha both did last week and they are settling into the club very well. Piet came off the bench to score a try and he deserves his place in the starting XV against a good Cardiff Blues side.”