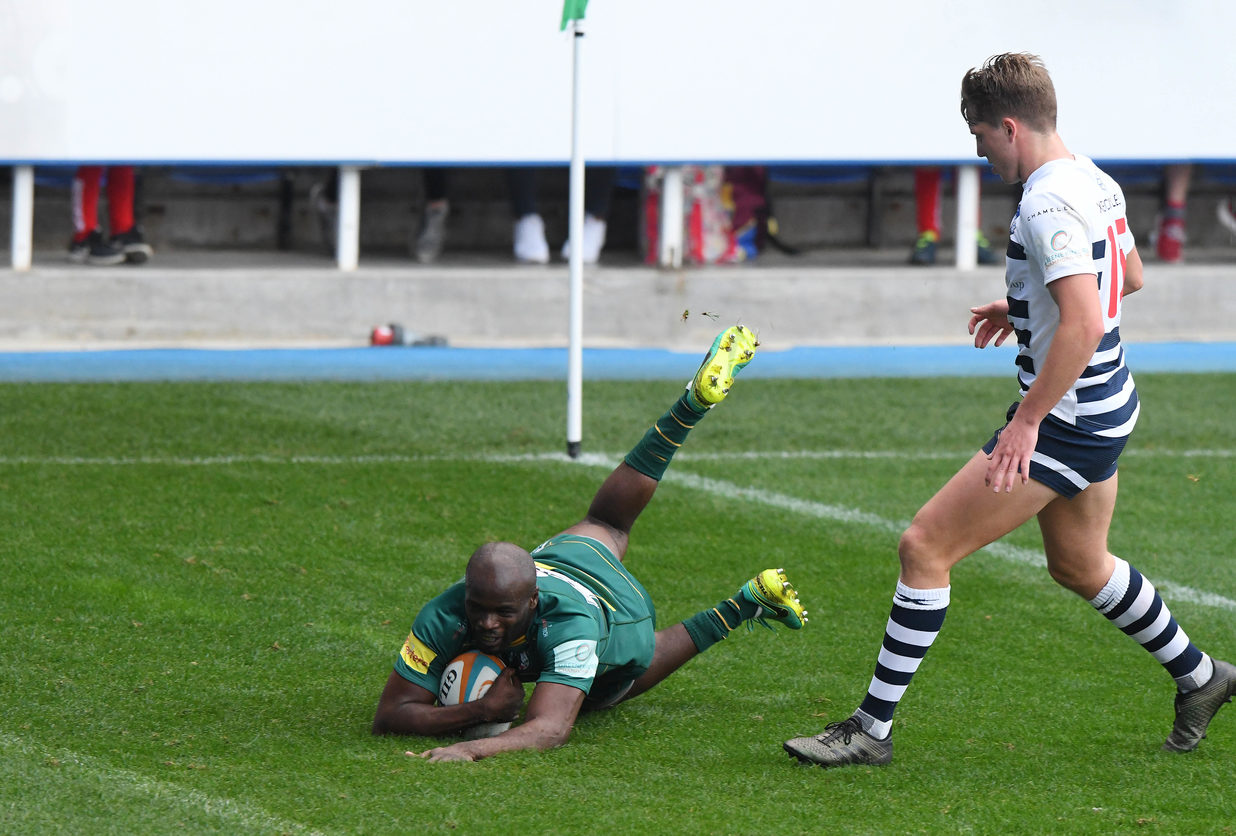 London Irish have named the team to travel to Yorkshire Carnegie in Round 17 of the Greene King IPA Championship as Topsy Ojo reaches another impressive milestone.

The Exiles have named a powerful front row with Patric Cilliers and Ollie Hoskins starting at loosehead and tighthead prop respectfully. This season’s top try scorer Dave Porecki will be looking to add to his tally from hooker.

Jake Schatz will hope to continue his good form from blindside flanker and is joined by Samoan international TJ Ioane at openside flanker. Matt Rogerson is named at number 8, fresh from his two tries against London Scottish.

Brendan McKibbin keeps his place at scrum-half and is partnered by the impressive Ian Keatley at fly-half.

Terrence Hepetema and Tom Stephenson rekindle their exciting combination in the centres.

Speedster Ben Loader starts on one wing with the experienced Topsy Ojo on the other. Ojo reaches yet another milestone with the Exiles as he is set to step onto the pitch wearing the London Irish shirt for a 300th time.

Finally, Luke McLean completes the backline, offering a wealth of experience from full-back.