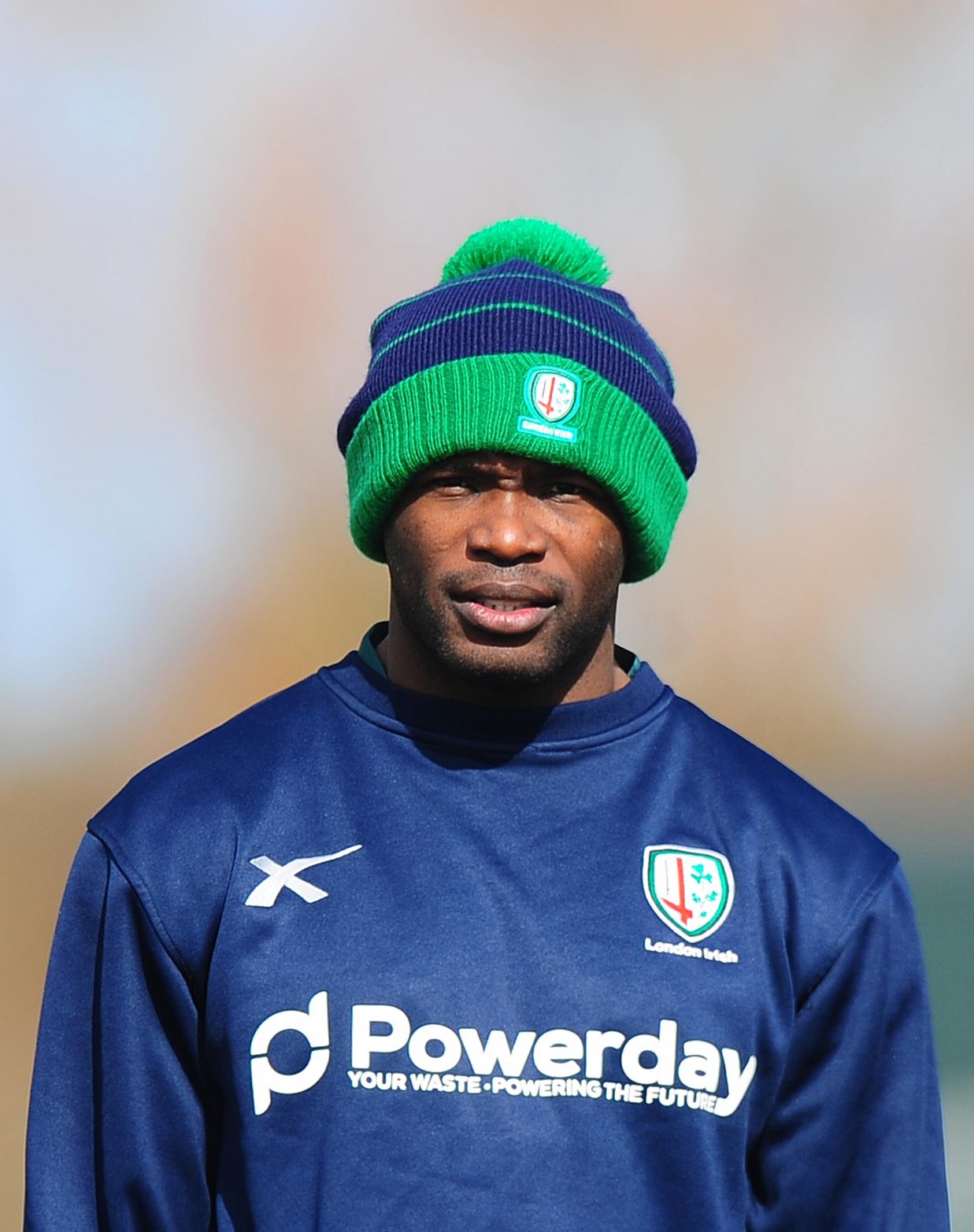 London Irish have named a strong side for tonight’s game against the Royal Navy at Hazelwood (kick-off 7.30pm).

This evening’s fixture replaces the postponed away A League match against Bristol, with Fergus Mulchrone skippering a team containing a mixture of international experience and youthful exuberance.

Club record try-scorer Topsy Ojo makes his return to the wing following a lengthy spell on the side line, while Italian international Luke McLean gets the nod at full-back. Mulchrone partners Ollie Hassell-Collins in the centres, with former Australia Under-20 scrum-half Ben Meehan and Scotland capped fly-half Greig Tonks combining at the heart of the Exiles’ backline. Ben Ransom occupies the other wing as he looks to make an impression in front of the new coaches.

Meanwhile, Tom Smallbone, former Wallaby Saia Fainga’a and Lovejoy Chawatama pack down in the front-row, while Will Lloyd and Jack Cooke provide composure in the engine room. Josh Basham, Max Northcote-Green and Isaac Curtis-Harris all start in the back-row.

“There are a number of players in need of some game time ahead of the season run-in, with just four rounds of the Aviva Premiership remaining and I’m looking forward to seeing them in action this evening,” said academy manager Patrick O’Grady.

“The Royal Navy are a good, physical outfit and tonight’s contest will give our lads a real test as they push for a place in the team to face Harlequins in just under two weeks’ time.”

The Exiles will host Bristol United at Hazelwood on 9 April, with the away game rescheduled for 16 April (kick-off times to be confirmed).

Admission into the ground tonight is free and car parking costs £5, which is on a first come first served basis.

The Club Room will be open from 6pm serving food and drink throughout the evening.