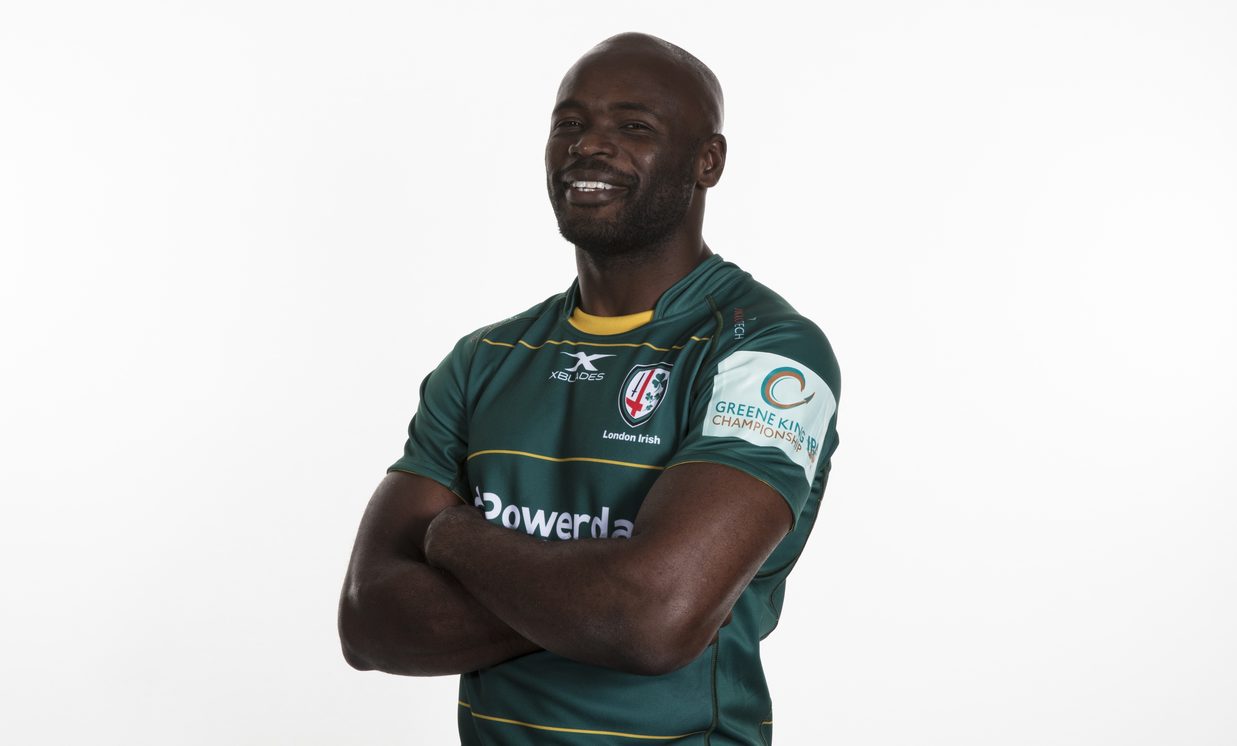 Ojo, who is also Irish’s record try-scorer, is set to pull on the green jersey for the 290th time, equalling David Paice’s haul of appearances.

Twice capped by England, the 32-year-old is now into his 15th campaign with the Exiles having signed professional forms with the club in 2003.

The milestones continue ahead of this weekend’s contest, Ollie Hoskins also getting the nod at tighthead for his 50th outing for the club. Hoskins, a try-scorer during last week’s 54-17 triumph at London Scottish, packs down alongside debutant Motu Matu’u and Danny Hobbs-Awoyemi.

Meanwhile, scrum-half Brendan McKibbin is handed his first start of the season and partners Stephen Myler at the heart of the backline. Bryce Campbell and Brendan Macken, both try-scorers last week, retain their place in the centres with academy products Ben Loader and Tom Parton occupying the wing and full-back berths respectively.

“Yorkshire are improving week on week and we’re in for a tough game,” said London Irish director of rugby Declan Kidney.

“We’re under no illusions at the task in hand and we’re looking forward to the game. Tomorrow’s fixture also sees Topsy equalling the club appearance record, which is a fantastic achievement by him.

“He’s been a great servant for the club and his experience will be very important for us.”

Tickets are available for the game by visiting www.lidirect.co.uk or call the ticket office on 0118 968 1016.