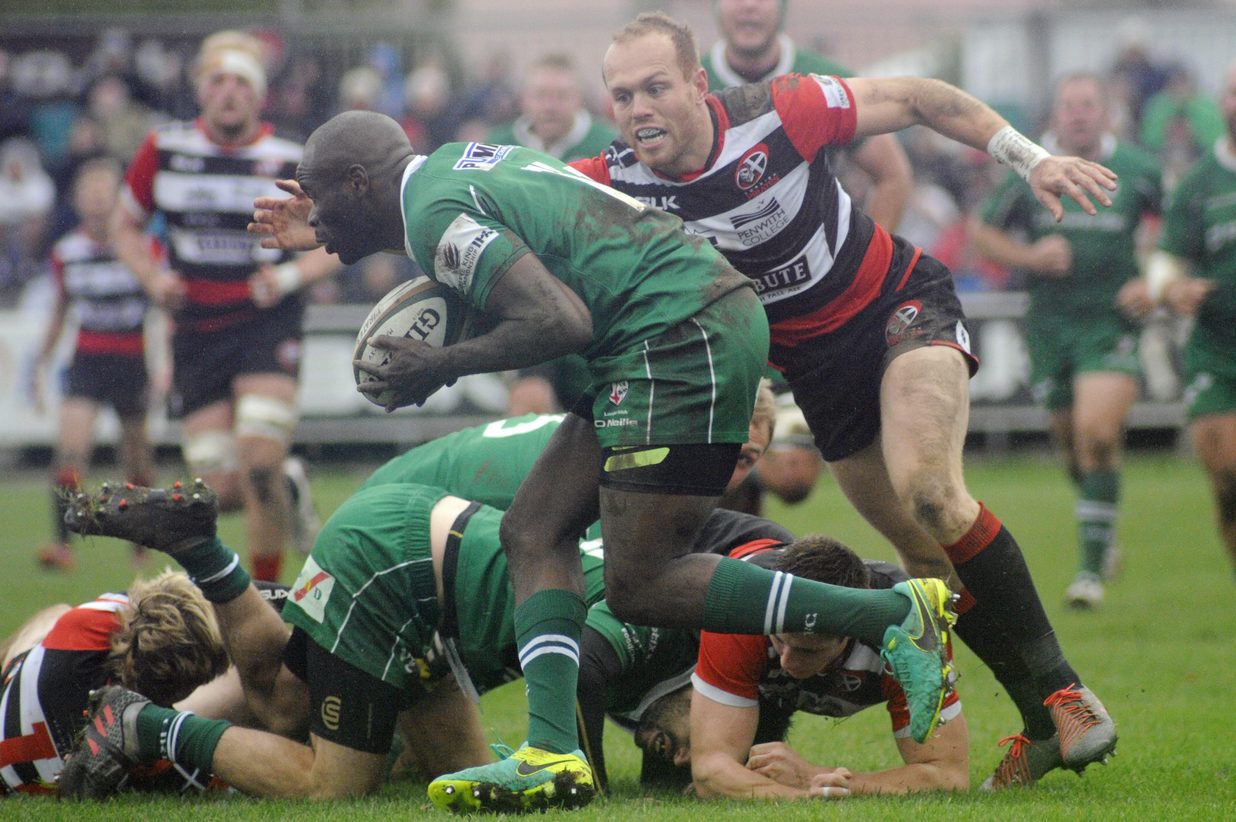 Greig Tonks occupies the fly-half berth alongside scrum-half Scott Steele, who ran in a hat-trick of tries during a blistering 19 minute spell at Connacht Eagles last weekend. In the pack Will Lloyd is introduced to the second-row, Jerry Sexton moving to the bench as part of the club’s rotation system.

With qualification to the quarter-finals a formality, Irish will still be keen to round-off their Pool 3 campaign with a 19th straight victory to maintain their unbeaten return for the season. The Exiles have secured bonus-points in each of their British and Irish Cup games bar the away fixture at Ospreys, a 25-14 win the outcome back in October.

Exiles Director of Rugby Nick Kennedy, a keen advocate of youth in this competition this season, is expecting a difficult test come Saturday afternoon.

“I was delighted with the way in which we performed last weekend,” Kennedy said of the 41-14 triumph at Connacht Eagles.

“It’s important that we maintain our focus this week, despite having already qualified for the knockout rounds – momentum is hugely important and the cup competition has helped with this.

“Ospreys will come to the Madejski looking to make an impression, and I’m expecting a physical game.

“We were given a real test at their place at the start of the season, and we really had to dig deep to ensure we left south Wales with the points.

“We’ve had a good week of training and Brendan [Venter] has been at Hazelwood throughout the week, which has provided the guys with invaluable experience on the training field.

“Everyone is looking forward to getting back out onto the field and showing what they can do in front of our superb supporters.”