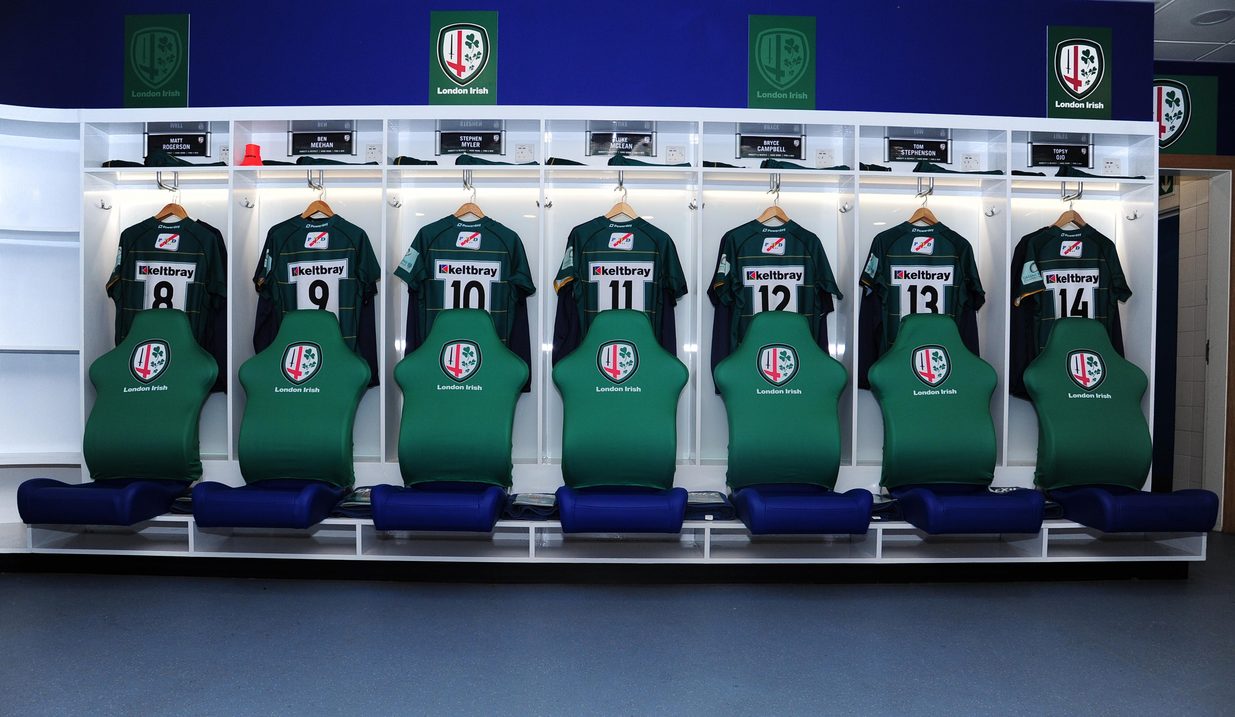 London Irish have named their side for tonight’s trip to Franklin’s Gardens, the Exiles taking on Northampton Wanderers after Wasps cancelled the previously scheduled Premiership Rugby Shield fixture due to lack of front-row resource (kick-off 7.30pm).

Champions Cup winner Napolioni Nalaga makes a welcome return to the wing following a lengthy spell on the sideline, while summer recruit Sam Twomey gets the nod in the engine room alongside Sebastian De Chaves.

Fergus Mulchrone, who is closing in on 100 first team appearances for the club, skippers a side which contains a good mixture of both youth and experience.

Gates to Franklin’s Gardens open at 6.30pm with kick-off scheduled for 7.30pm. The game is £5 for adults and £2 for under-16s. Car parks A, B and C situated off Ross Road will be open and free of charge.