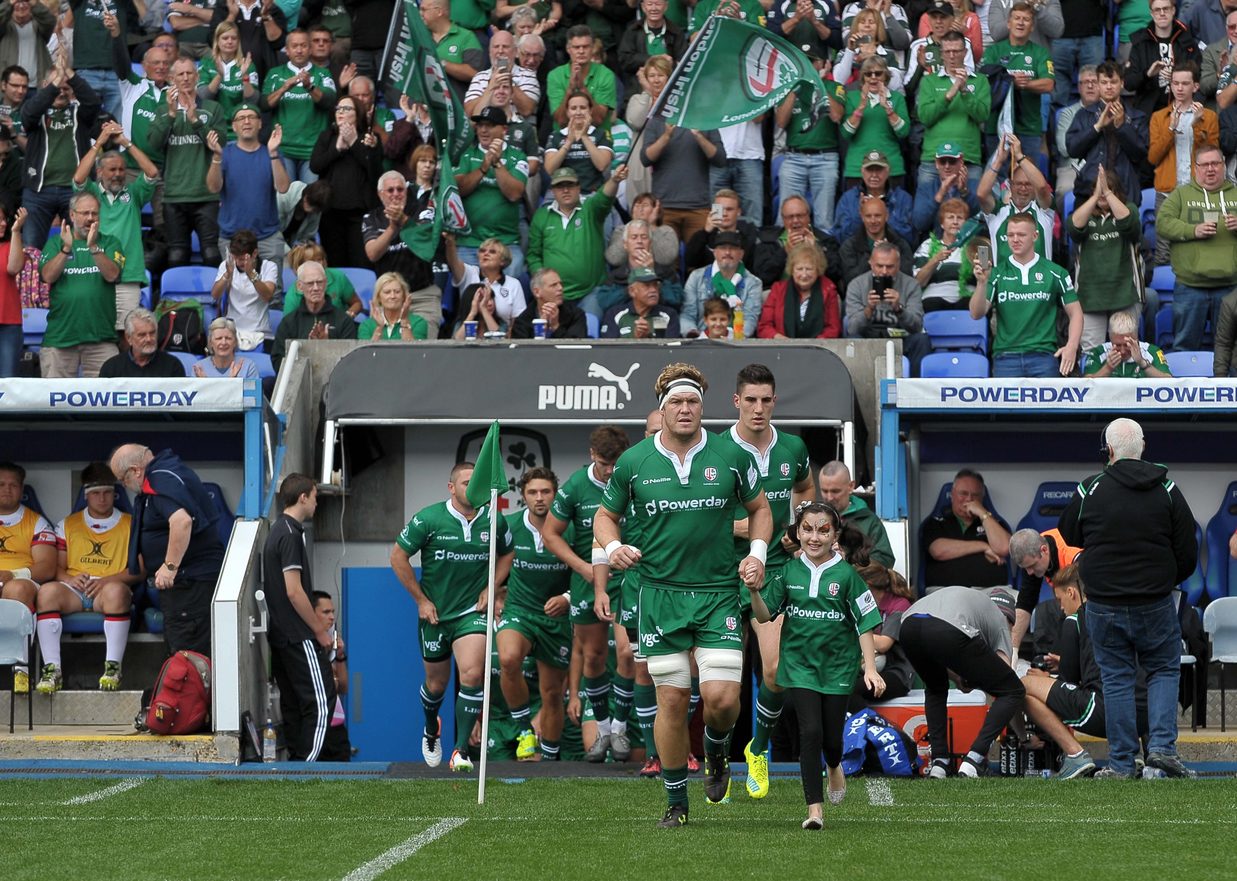 Narraway, 33, who is edging closer to his 50th appearance for the club, starts at number-eight and is one of seven changes to the side that defeated Bedford Blues 30-23 at Goldington Road last weekend.

Hooker Gerard Ellis and tight-head Richard Palframan get the nod in the front row, David Paice and Ben Franks both amongst the replacements. Meanwhile, second-row Sebastian De Chaves and promising openside flanker Max Northcote-Green are handed starts. Northcote-Green, who impressed as a second half replacement at Bedford, scored the Exiles’ decisive try to secure the bonus-point win.

In the backline Fergus Mulchrone and Aseli Tikoirotuma start at inside centre and outside centre respectfully with Darren Allinson, Tommy Bell, Ben Ransom, Topsy Ojo and James Marshall all retaining their place.

“We are prepared for another tough fixture against a side that has a lot of quality across the field,” said Kennedy, who is well aware of the dangers posed by Ealing after their narrow 20-15 victory over Jersey Reds.

“We’ve worked on a few things in training this week on the back of the Bedford game, and I’m looking for us to improve.

“Our supporters were fantastic at Bedford last weekend and it will be great to be back playing at home,” he added.

Tickets are available for the Ealing game at just £18 for Members and £20 for non-members with discounts available for those under 25. Kids go for £3 in the unreserved areas.

Hospitality packages are still available for this fixture, starting at just £36 +vat per person. For more information or to buy a package please email [email protected] or call 01932 750 113. Members are also able to upgrade to Hospitality from as little as £25 +VAT.