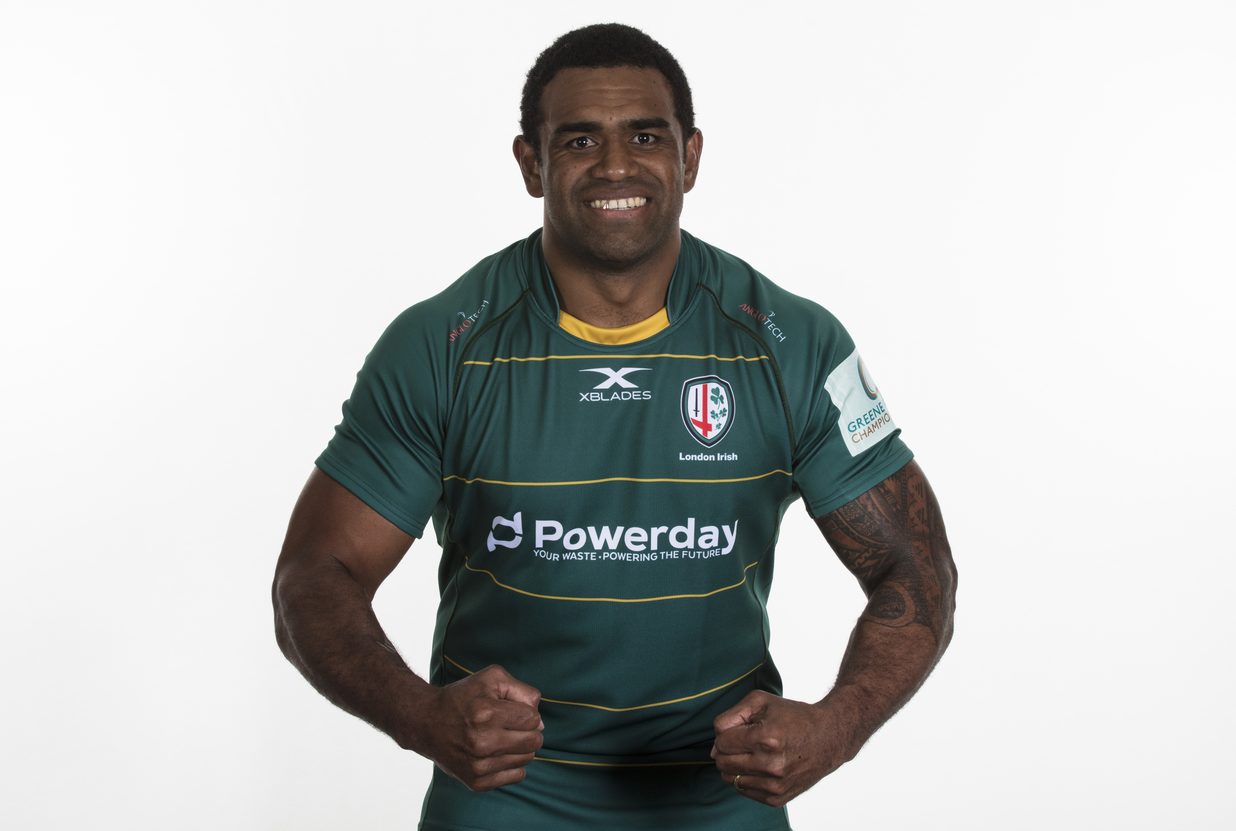 Napolioni Nalaga starts for London Irish as they open up their Championship Cup account at Hartpury RFC tomorrow (kick-off 1pm).

The Champions Cup-winning winger returns to first team duties a year on from injuring his arm against Newcastle Falcons in the Premiership, and is a welcome addition to the starting XV having enjoyed some game time during a series of friendlies in recent months.

Nalaga is part of a new-look backline that sees Theo Brophy Clews and Tom Fowlie combining at inside and outside centre respectively, while Exiles academy product Ollie Hassell-Collins retains his place on the right wing.

Brendan McKibbin gets the nod at scrum-half, the Aussie partnering fly-half Stephen Myler at the heart of the Exiles’ backline with Greig Tonks occupying the full-back berth.

Lovejoy Chawatama is handed his first start of the season at tighthead and packs down alongside former Wallaby hooker Saia Fainga’a and loosehead Danny Hobbs-Awoyemi.

Replacement scrum-half Scott Steele is set to make his 99th appearance for Irish off the bench, the Dumfries-born playmaker undoubtedly itching to hit the century mark.

The Exiles have been pitted with Hartpury, Bedford Blues and Cornish Pirates in Group 2 of the competition.

Tickets for all home fixtures can be purchased at ticketing.londonirish.net or call 0118 968 1016.