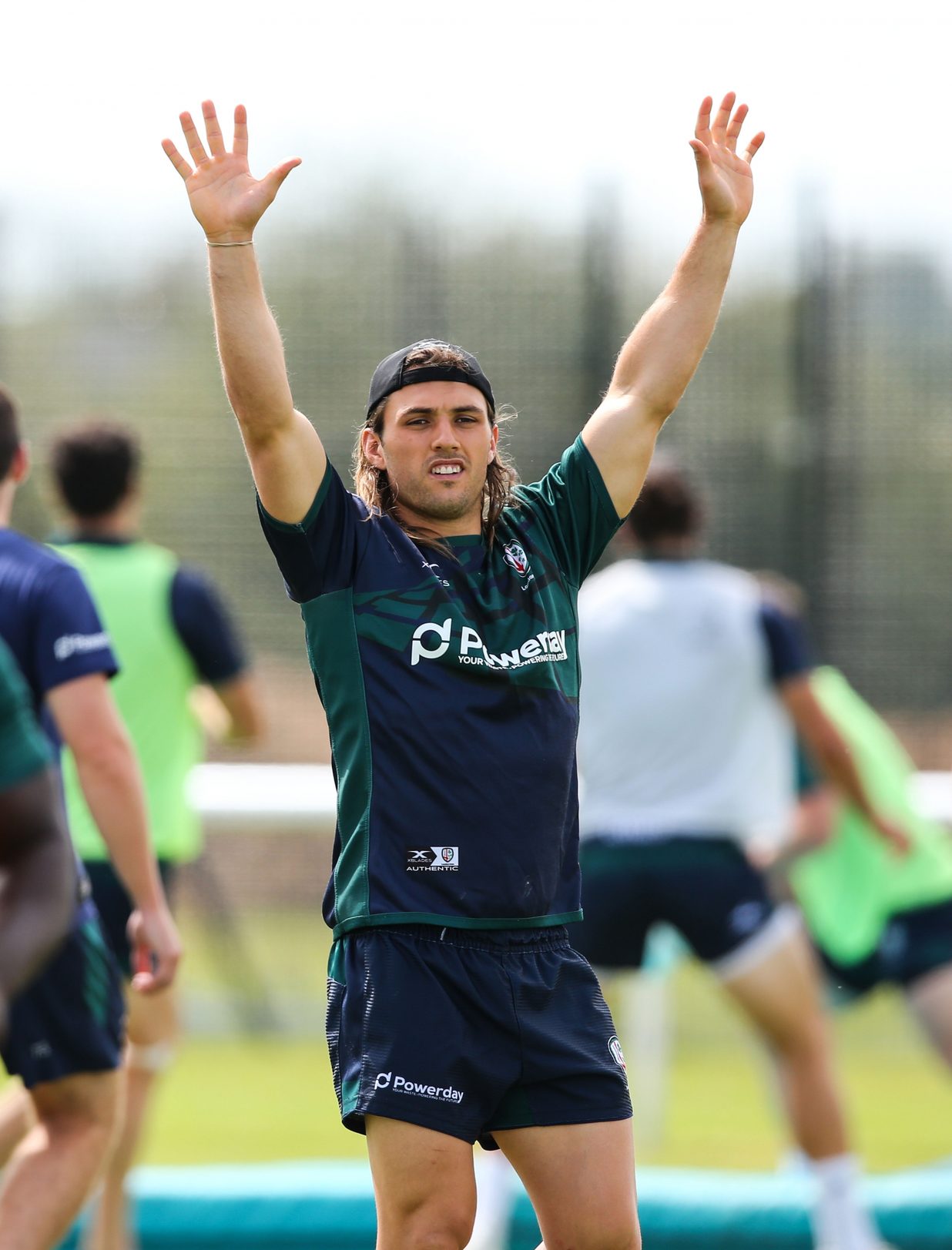 Former Queensland Red Meehan, 24, replaces Scott Steele at scrum-half, while fellow Aussie Schatz, 27, gets the nod at No. 8.

Greig Tonks makes his first start of the season at inside centre and Topsy Ojo makes his return to the wing, the club record try-scorer replacing Napolioni Nalaga who sustained a broken arm against Falcons last weekend.

Looking forward to the visit of a Tigers outfit that has recorded three successive victories, Exiles’ director of rugby Nick Kennedy said: “We’ve had more preparation time this week following the Newcastle trip and the guys are really looking forward to tomorrow’s game.

“Ben Meehan and Jake Schatz have worked hard in training and deserve their chance to show what they can do on the Aviva Premiership stage.

“Leicester are a quality side, who are on a good run of form, so we will need to be fully focused on the game right from the word go.

“They have threats across the park, but we are also equipped with quality players with international experience so it promises to be an entertaining spectacle at the Madejski Stadium.”