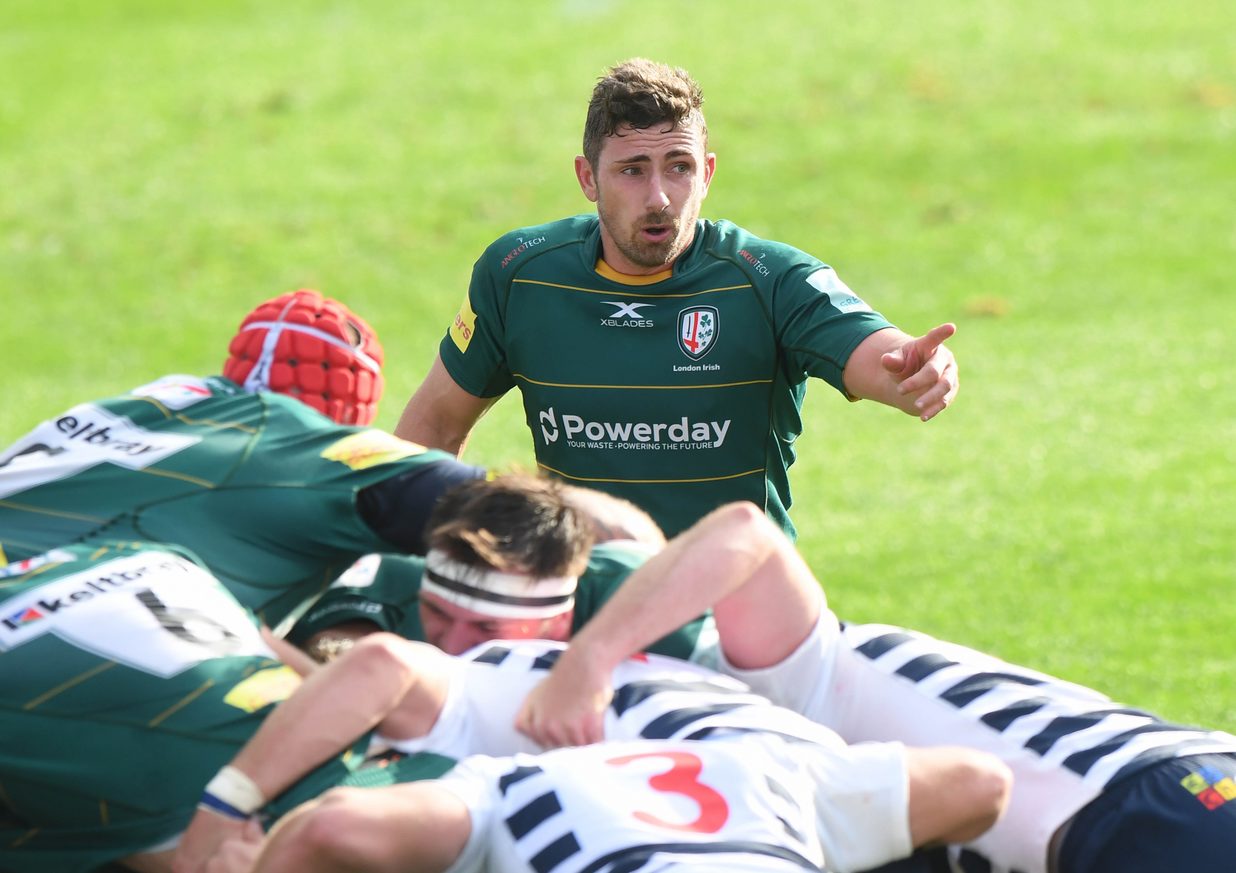 Brendan McKibbin will make his 50th appearance for London Irish when the Exiles take on Doncaster Knights at Castle Park tomorrow (kick-off 2.30pm).

The Aussie scrum-half, who crossed for one of Irish’s 12 tries during last week’s 72-5 victory over Yorkshire Carnegie, gets the nod alongside fly-half Ben Meehan at the heart of a backline that sees two changes.

Fergus Mulchrone edges closer to his 100th appearance, the Mancunian named at inside centre, while Luke McLean returns to the wing.

Elsewhere, there are four changes in the pack, with blindside flanker Conor Gilsenan handed his first start of the campaign. Scotland international Gordon Reid and Springbok capped Patric Cilliers pack down at loosehead and tighthead respectively, while Samoan lock Teofilo Paulo returns to the engine room.