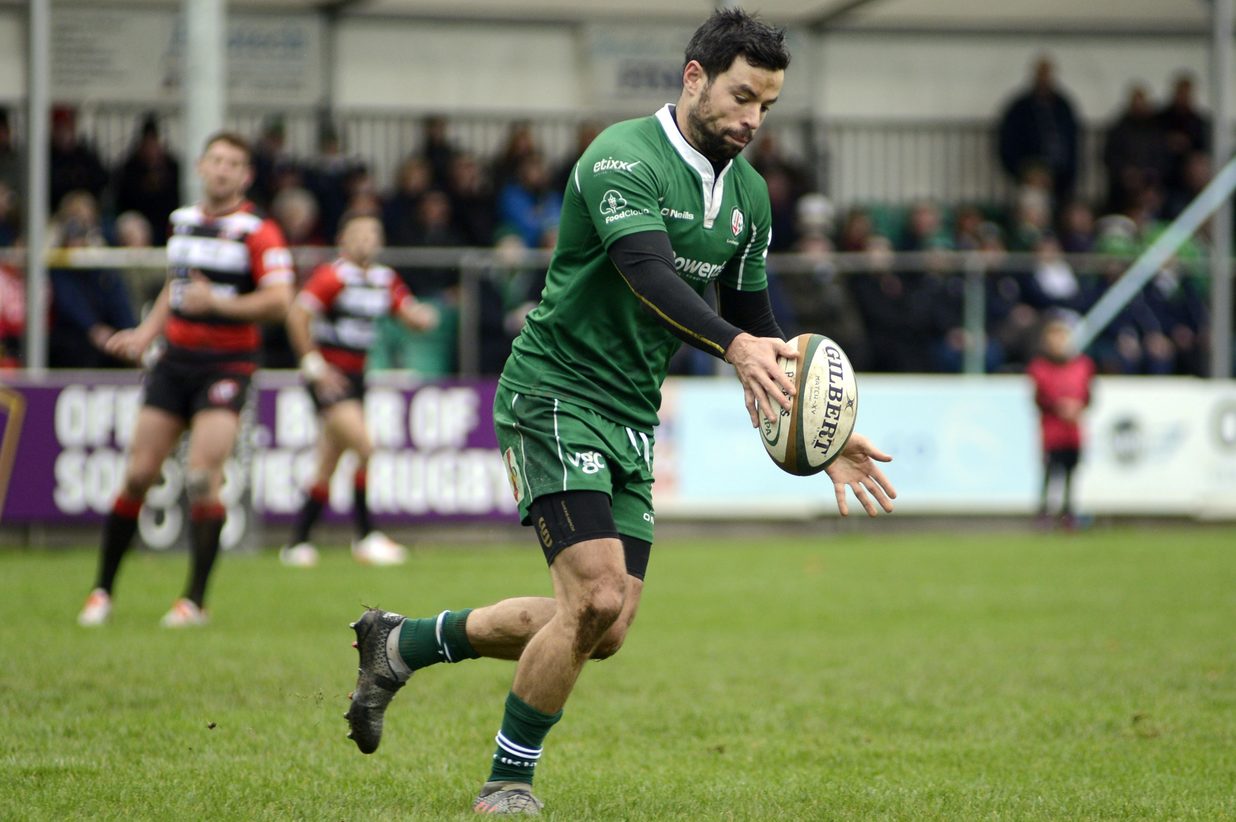 The New Zealander, 27, who made the switch to Irish from Super Rugby franchise Wellington Hurricanes in the summer, is one of seven changes to the side that defeated Jersey Reds 42-29 last weekend.

Marshall, a key ingredient in the Exiles’ backline this term, partners Brendan McKibbin at half-back, while centre Fergus Mulchrone gets the nod against his former club. The Mancunian, a product of Sale Sharks’ Academy, played for Rotherham during the 2012-13 season and helped them to a mid-table finish prior to his move to Irish.

Meanwhile, the pack is loaded with experience as double World Cup-winning All Black Ben Franks returns at tight-head alongside Tom Court and David Paice. Second-row Sebastian De Chaves and blindside flanker Mike Coman provide control and power with Ofisa Treviranus rounding off the changes at number-eight.

The Exiles last visited Rotherham in December 2003, tries from Michael Horak and Paul Gustard enough to secure a 15-10 victory at Millmoor. Clifton Lane is the venue this time round with the South Yorkshire team lying in eighth position, just four points off a play-off berth.

Director of Rugby Nick Kennedy is expecting a stern examination from a Titans outfit coached by Justin Burnell.

“Rotherham will be a very tough game for us, and again we’ve utilised the full range of our squad to freshen things up from last weekend,” said the Exiles chief.

“It’s a difficult place to go and they’ve won their last two home games so we will need to be right on top of our game as we head north.

“As I’ve said throughout the campaign so far, we must continue to improve week on week as we approach the second half of the season,” he added.