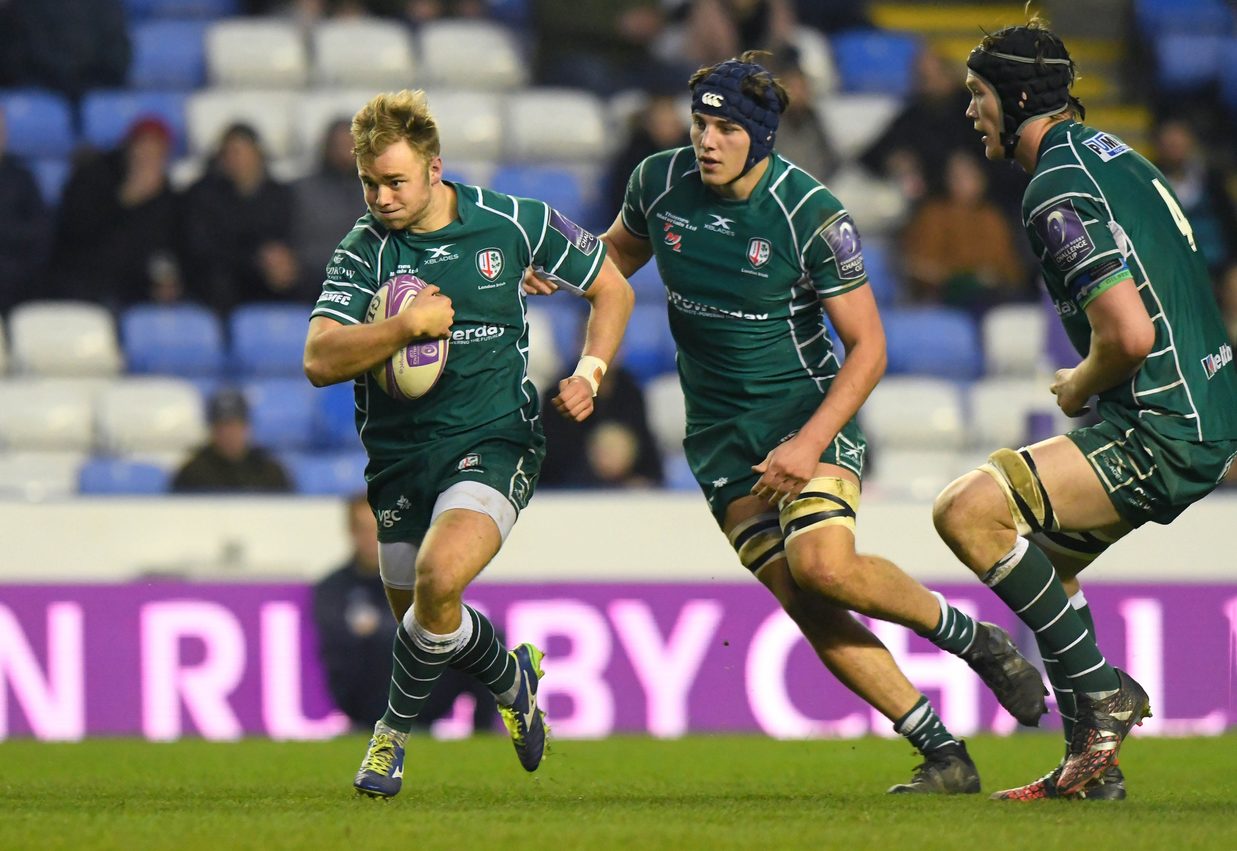 After re-signing with the club this week, Tom Fowlie is named in the starting line-up for London Irish’s trip to Georgia to play Krasny Yar.

The Round 6 European Rugby Challenge Cup clash with Krasny Yar will take place at Avchala Stadium in Tbilisi kicking off at 1pm GMT (5pm local time).

Sebastian de Chaves captains the team who will be looking to register back to back wins against the Siberian club following last Saturday’s victory at the Madejski Stadium.

De Chaves is joined in the second row by Will Lloyd with the front row of Harry Elrington, David Paice and Ollie Hoskins remaining the same as last week.

England U20 Josh Basham who replaces the injured Isaac Curtis-Harris teams up in the back row with Jack Cooke and Max Northcote-Green, and Scott Steele combines with Jacob Atkins at scrum-half and fly-half again.

Tom Fowlie comes into the centre in place of Theo Brophy Clews who will be unable to add to his four-try tally from last week because of injury and is joined by Matt Williams.

Ben Ransom moves from the wing to full-back and is joined in the back three by England U20s Tom Parton and Ben Loader on either wing.

“It was great to get back to winning ways in the game against Krasny Yar at the Madejski last week and we’re hoping to be able to take the momentum from that win into this Saturday’s game,” said London Irish director of rugby Nick Kennedy.

“Krasny Yar proved stiff opposition in the first half of the game last Saturday so we will need to be at our best from the kick-off to register back to back wins.”