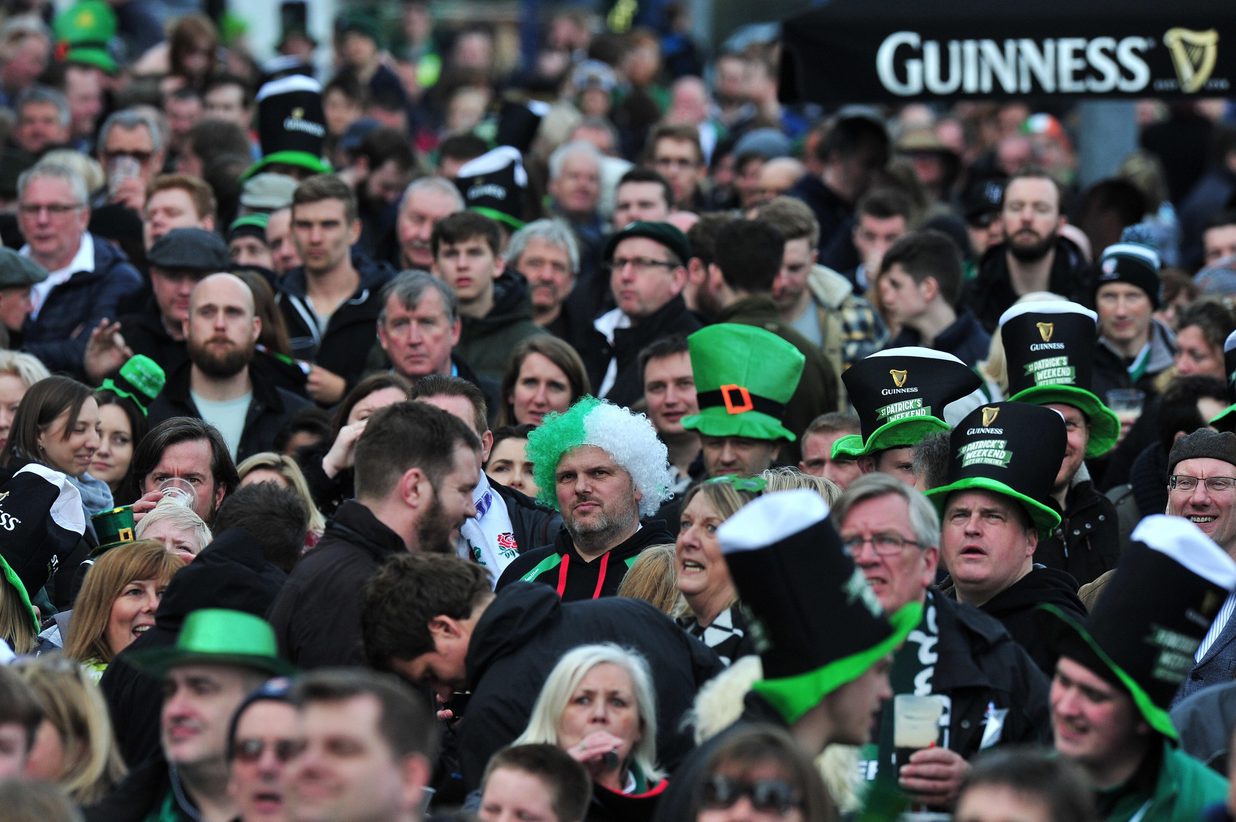 Theo Brophy Clews, who was a member of the triumphant England Under-20s Six Nations Grand Slam winning side, starts at inside centre alongside Canadian international Ciaran Hearn. Closing in on 60 appearances for the Exiles, Scott Steele gets the nod at scrum-half and partners fly-half James Marshall at the heart of the backline.

Meanwhile up front, former British and Irish Lion Tom Court and promising tight-head Ollie Hoskins pack down either side of hooker David Paice in the front row. Samoan international Ofisa Treviranus rounds off the changes in the back row, the explosive ball carrier now only two appearances away from reaching his century.

With Irish having already sealed top spot in the Championship by virtue of last week’s 39-10 victory over Cornish Pirates, Exiles Director of Rugby Nick Kennedy insists there will be no let-up from his side as the play-offs loom large.

“It’s extremely important that we continue to build momentum ahead of what is now a very crucial stage in the season,” said Kennedy, who has guided his team to 17 league wins out of 17 this term.

“Jersey are a very good side and will be a difficult test for us, especially at their place – we will need to be fully prepared for the challenge that awaits us if we are to continue the winning run.

“I was pleased with our attacking display last weekend, particularly the opening 30 minutes and we must continue in the same fashion as we build towards the play-offs.”

With more than 1,000 Exiles supporters making the trip across the Channel this weekend, Kennedy paid tribute to the ‘fantastic’ backing: “Our supporters have been fantastic this season both home and away, and it has made a big difference in games during the season.

“I’d like to wish them a safe journey and we look forward to seeing them tomorrow.”

London Irish’s next home game is against Jersey Reds in the semi-final of the British and Irish Cup on Sunday 2 April followed by the last regular home league game against Rotherham Titans at 3pm on 8 April. Tickets are available from 0118 968 1016 or click here to purchase online.

Kidney: Plenty more points on offer if we learn from this season