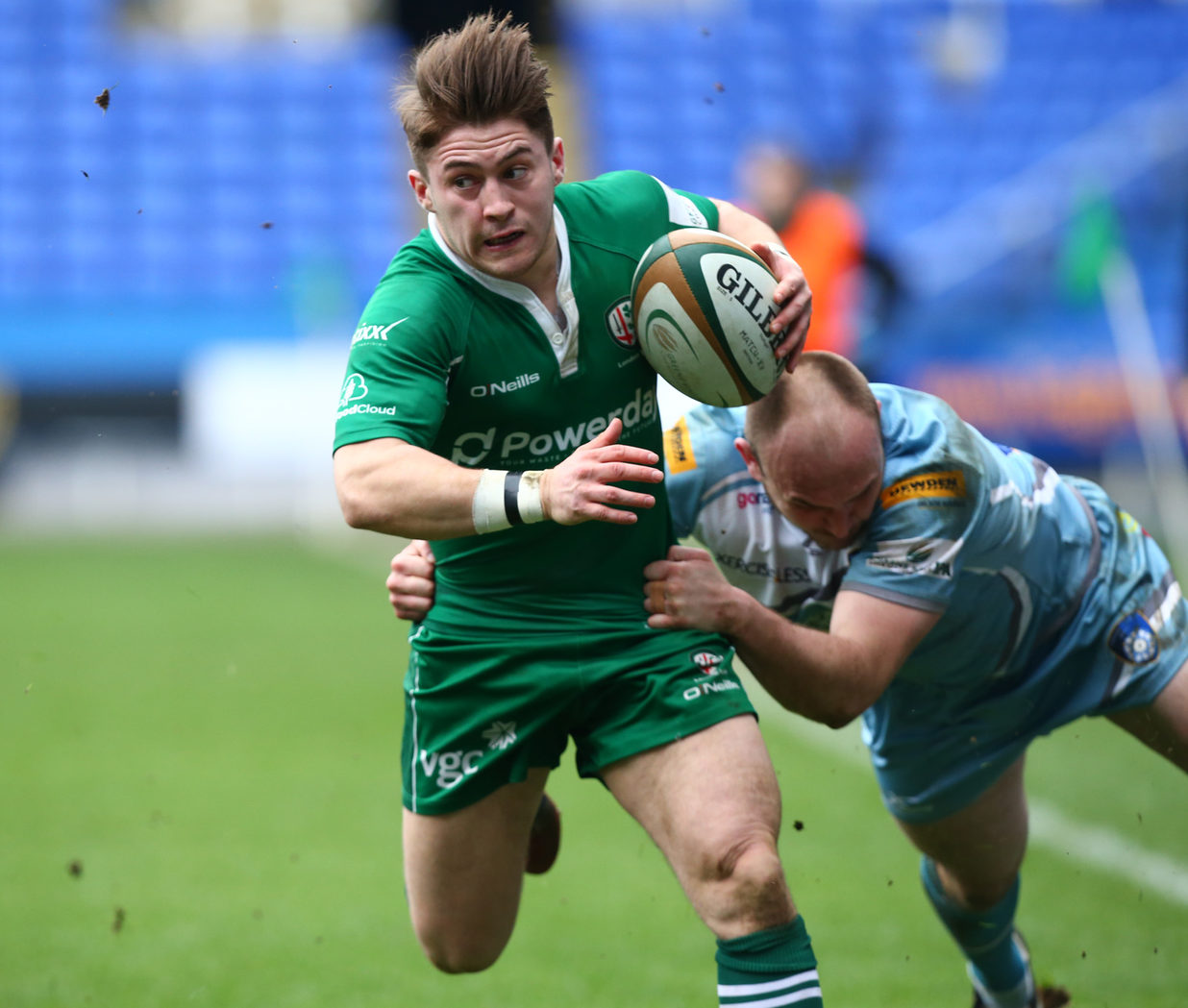 London Irish have named their side for the 2017 Singha Premiership Rugby 7s, which will be held at Northampton Saints’ Franklin’s Gardens this weekend (live on BT Sport).

The Exiles, winners of the 2012 tournament, go toe to toe with Harlequins (kick-off 7.50pm) and Gloucester (kick-off 9.18pm) in Pool B on Friday, with the top two teams progressing through to the Cup quarter-finals the following day.

Rory Brand, who was part of the triumphant England Under-20s squad that clinched the Six Nations Grand Slam earlier this year, captains the Exiles as they make a welcome return to the competition.

The scrum-half, 19, is one of four former Wellington College pupils named in the squad, with explosive wing Ben Loader and back rows Isaac Curtis-Harris and Josh Basham all cutting their teeth at the rugby enthused seat of learning.

Gearing up for England Under-18s’ tour to South Africa in August, Exiles duo Ollie Hassell-Collins and Josh Basham add firepower to proceedings. Basham, 18, is a first year senior academy player, while back Hassell-Collins, also 18, came through the club’s AASE programme.

Second year senior academy back row Jack Cooke, 19, will be looking to impress the Exiles’ management team having being exposed to first team rugby during last season’s British & Irish Cup. The Ireland Under-19 international was impressive when called upon by Exiles’ Director of Rugby Nick Kennedy last term.

Academy manager Patrick O’Grady, who will take charge of the team this weekend, said: “I’m very much looking forward to this weekend’s tournament as it’s the first opportunity for our 2017/18 senior academy players to pull on the London Irish jersey to mark their first full-time rugby contracts.

“The experience of playing against quality opposition at Franklin’s Gardens will be invaluable and we have a talented group of players who are all keen to demonstrate their skillset on the big stage.

“I’m pleased with the way in which the players have all developed over the last two years and we’re all excited ahead of the tournament.”

For all details of the Singha 7s and to buy tickets go to www.premiershiprugby.com/singha7s

All 12 Premiership Rugby teams will be split into four pools of three and will play each other on a round-robin basis with the tournament splitting into Cup, Plate and Bowl competitions on the second day.