TEAM NEWS: London Irish name side to travel to Gloucester 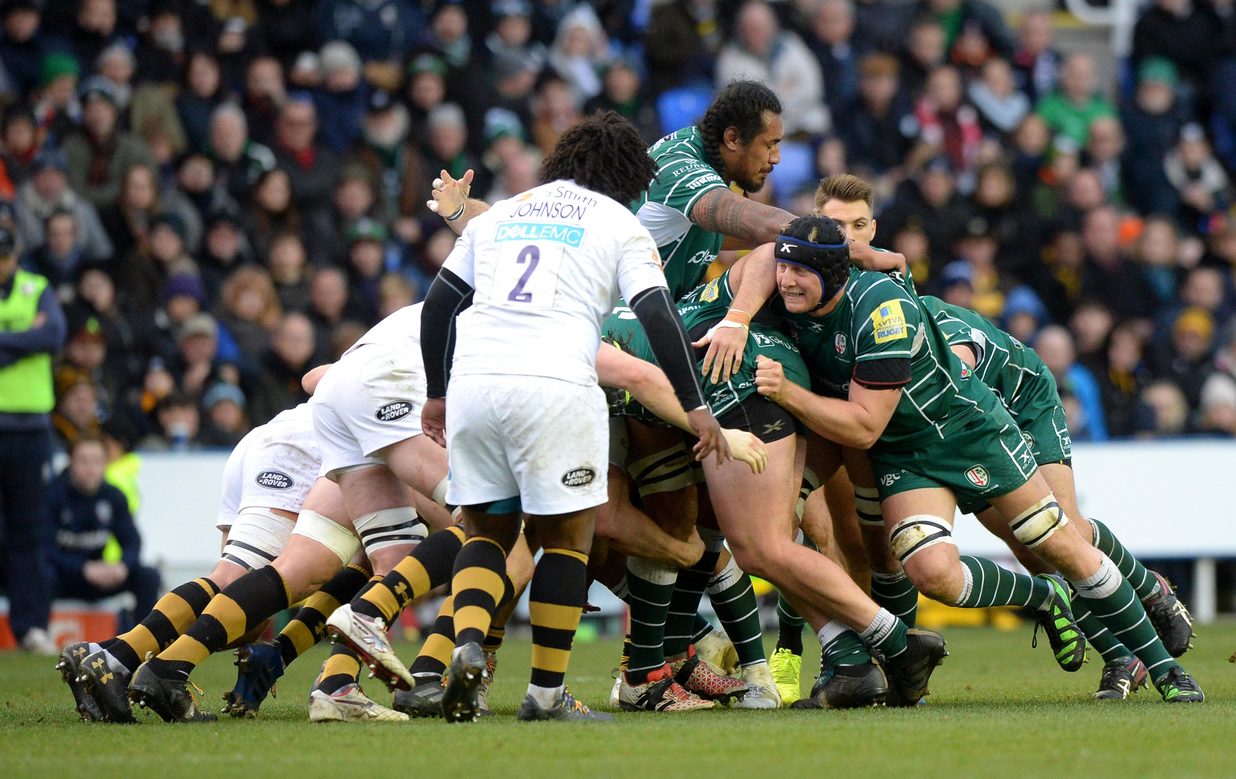 London Irish have made three changes for tomorrow’s Aviva Premiership game away to Gloucester Rugby at Kingsholm (kick-off 3pm).

Scott Steele who impressed from the bench last weekend starts at scrum-half alongside Tommy Bell at fly-half.

The bench sees the return of Scottish international Gordon Reid from injury and Ofisa Treviranus is back with the Exiles fresh from international duty with Samoa.

“The boys were superb last week attacking and defending well against a quality Wasps’ side,” said London Irish director of rugby Nick Kennedy.

“After earning losing bonus points from our last three games against teams who are in the Aviva Premiership top six, we’re dealing with very fine margins before everything we are working on in training comes together in a win.

“It’s good to see a number of players coming back from injury to strengthen the squad.

“Kingsholm is always a great ground to visit and Gloucester are in a rich vein of form so we’re looking forward to a good contest on Saturday.”