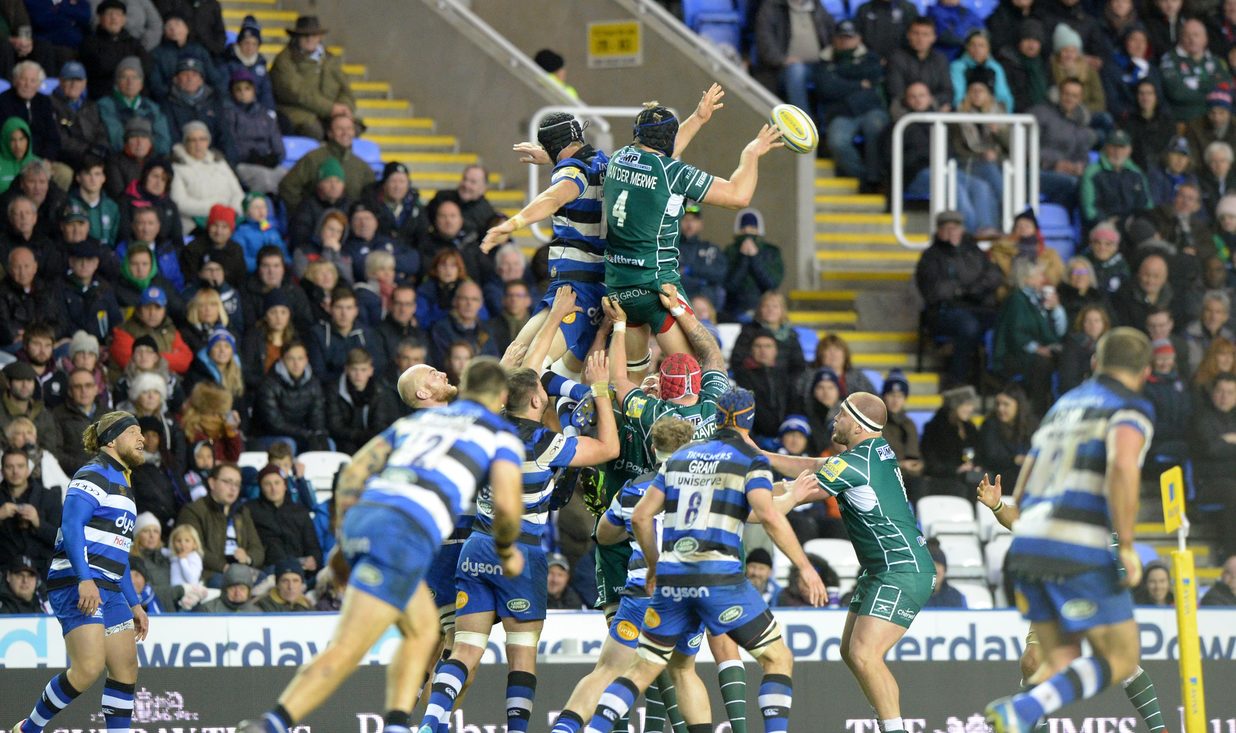 Kidney, who is joined by head coach Les Kiss in the coaching paddock, is boosted by the return of Josh McNally to the starting XV. The second-row has been side lined since last October after having corrective heart surgery and is one of two changes to the side that was narrowly defeated against Wasps at the Ricoh Arena earlier this month.

Theo Brophy Clews is the other change, the Exiles academy product getting the nod at fly-half alongside scrum-half Piet van Zyl. Locked on 99 points for Irish, the Oxford-born playmaker will be hoping to make it 100 when the Cherry & Whites come to town.

Centres Johnny Williams and Tom Fowlie as well as winger Joe Cokanasiga all start, the trio having also come through the youth ranks at Irish. James Marshall occupies the full-back berth, with top try scorer Alex Lewington on the wing.

Arno Botha, who along with van Zyl, jetted in from the Blue Bulls at the turn of this year, starts in the back-row with Conor Gilsenan and Ofisa Treviranus.

“For many years the St Patrick’s Party fixture has been a massive occasion for London Irish and we’ll be doing everything we can to get the crowd in full voice,” said Kidney.

“We’ve had a good training week and the lads have been full of enthusiasm. Gloucester are an excellent side and we’re all really looking forward to the challenge.

“We have five games left, with 25 points to play for and we’ll take one game at a time and see where we are come the end of the season.”

You can book your place at the party of the season from just £4 for under 13s and £26 for adults, and as the St Patrick's Party is the perfect occasion to share with friends and family we are offering a 25% discount to groups of 10 adults or more.

We are also introducing a family ticket consisting of two adults and two concession tickets in the South Stand costing just £50, which saves you up to £44!

You can bag your tickets online by clicking  here  or by calling the London Irish ticket office on 0118 968 1016 (Monday to Friday 9am to 5pm, Saturday 9am to noon). Please note, family tickets are only available to buy over the phone.