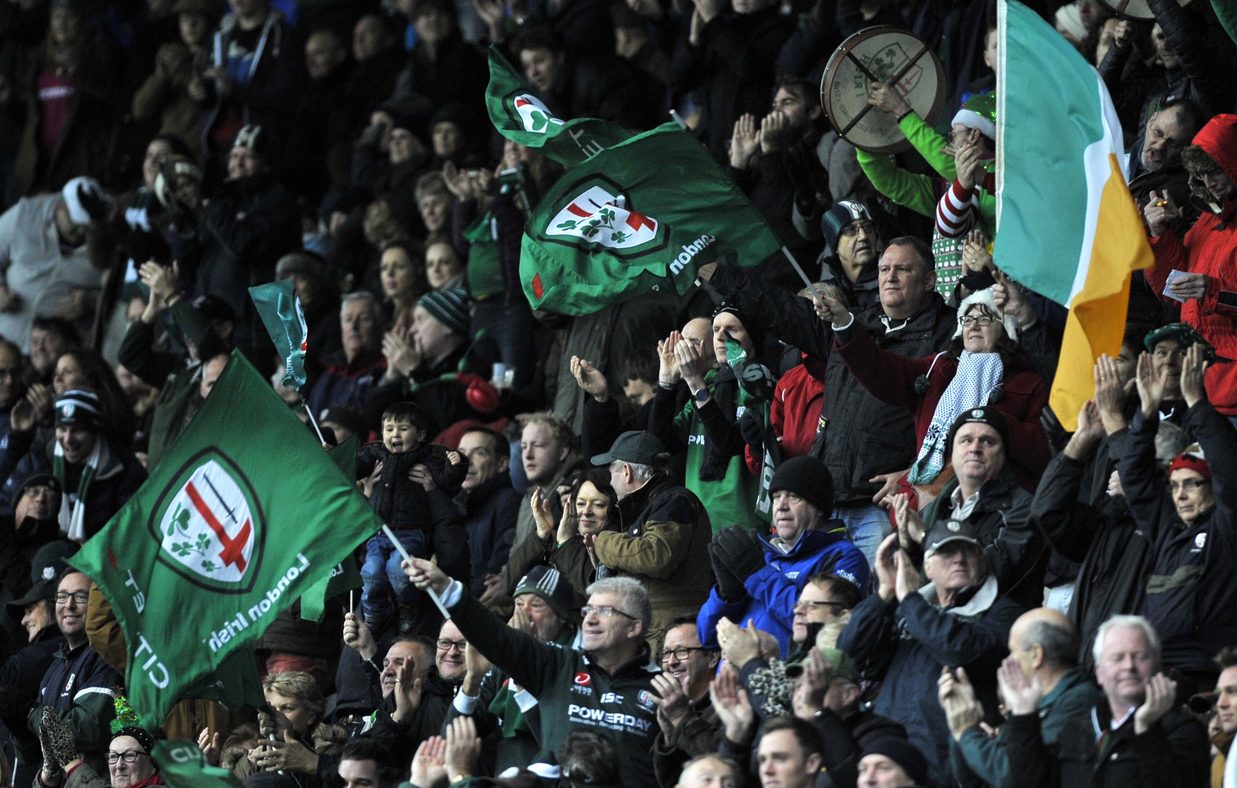 London Irish have named their side for the eagerly anticipated St Patrick’s Party fixture against Cornish Pirates at the Madejski Stadium tomorrow (kick-off 2pm).

Exiles icon Topsy Ojo, who is closing in on 400 points for the club, returns on the wing and is one of six changes to the side that defeated Yorkshire Carnegie in the league earlier this month.

Luke Narraway and Senitiki Nayalo round off the changes, with the duo starting at blindside flanker and No. 8 respectively.

Tomorrow’s game will be the fourth meeting between the two sides this campaign, including two games in the pool stages of the British and Irish Cup.

Victory this weekend will guarantee Irish top spot in the Greene King IPA Championship as the play-offs loom large.

Exiles Director of Rugby Nick Kennedy is determined for his side to remain relentless in their approach to each game.

“It’s very important that we concentrate on one game at a time and maintain our focus for 80 minutes,” said Kennedy.

“Building momentum is crucial at this stage of the season – we’re on a good winning run and we are aiming to continue this tomorrow.

“With a lot of competition for places, training has been intense this week as players put their hands up for selection.

“We’re looking forward to the challenge that awaits us and Cornish Pirates will be keen to put pressure on the teams above them as they look to break into the top four.

“After playing them on three previous occasions this season, we’re well aware of the threats that they pose and it will be tough test.”